This category is for albums that are unmistakably surf, but would not be mistaken for vintage. This was a tough category this year and it was tough choosing a winner. A lot of these were also really pushing the envelope, and it was hard to decide what belongs here and what belongs in the Way-Out Instro category.

This is my own terminology for surf music that's more punk-influenced, with a focus on speed and force before anything else. I like it because it rhymes with Trad. It's not necessarily about who's the loudest and the fastest as much as it's about who's the best at being loud and fast. 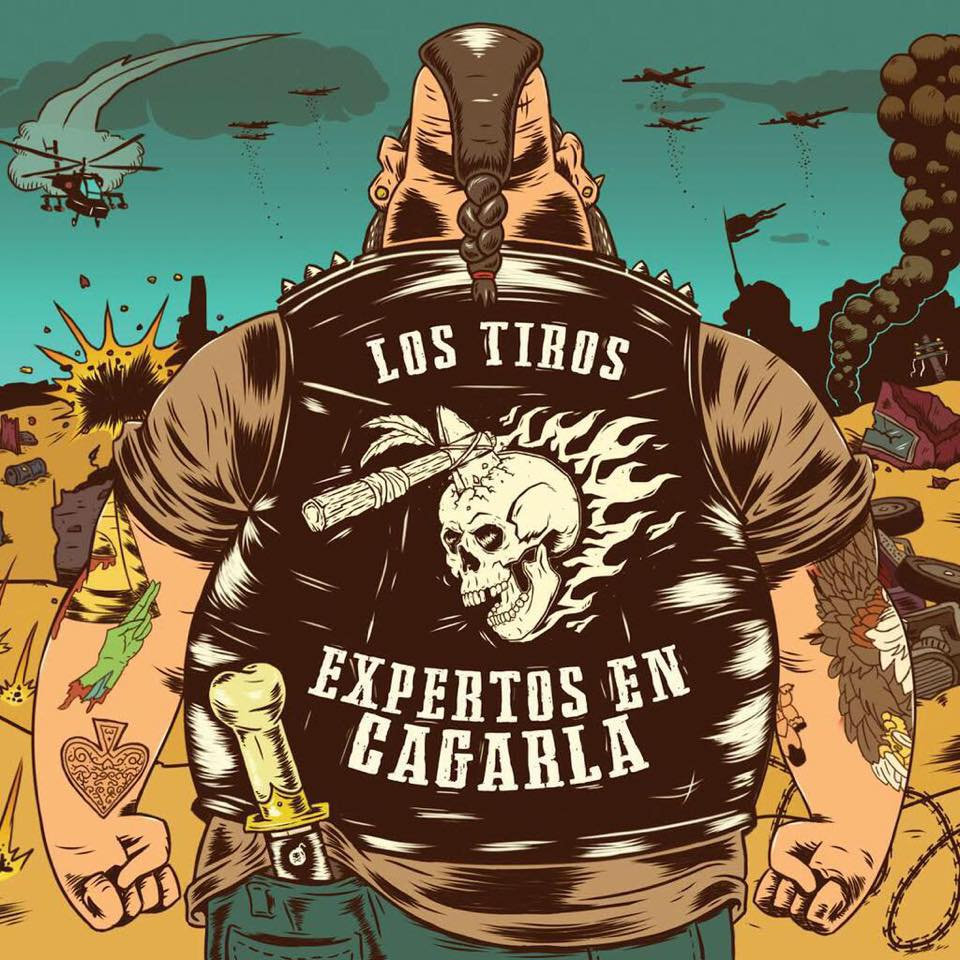