Rad is a dumb term I use to describe more loud, aggro, punk influenced surf. I chose it because it rhymes with trad. 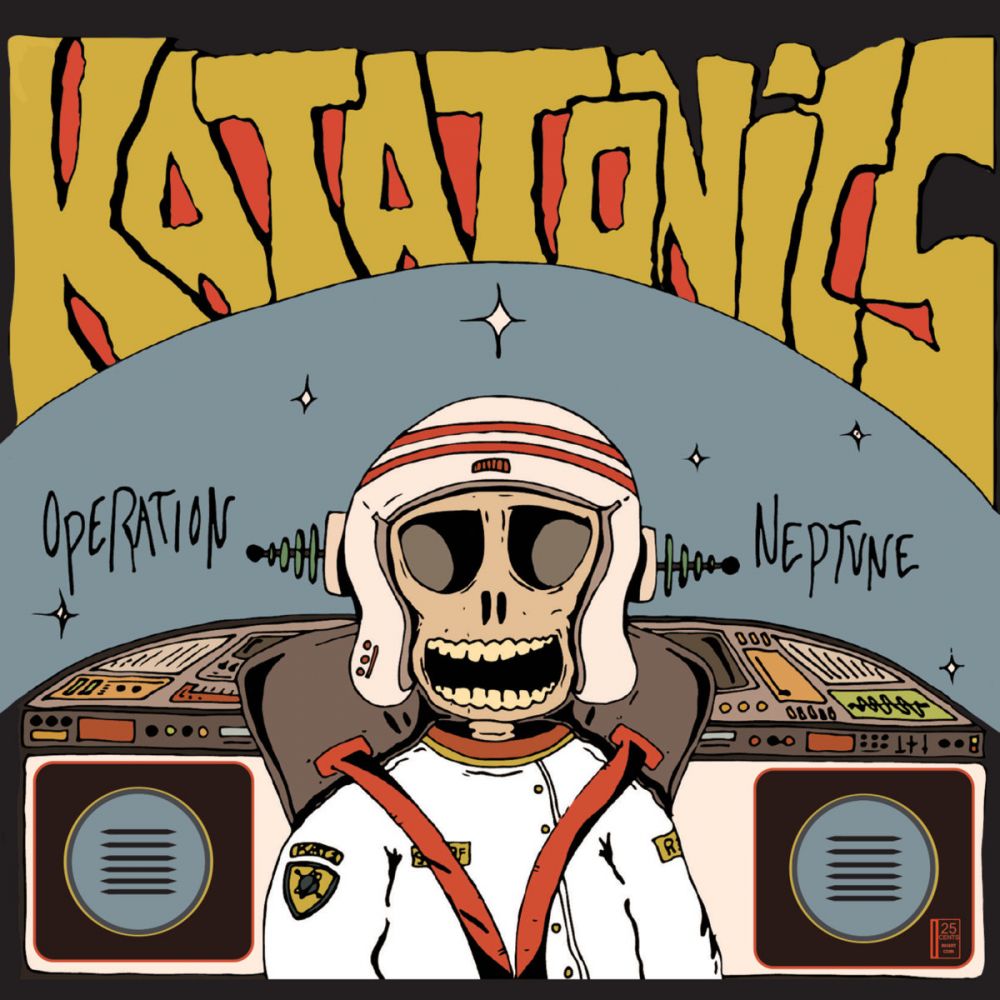 This band’s had a few pretty good records so far, but now that they’ve upped the sound quality you can actually hear the upright bass they’ve been touting! Instrument choices aside, this is some well-done somewhat standard speed-surf. But then they up the acoustic madness with some string-bustin’ acoustic guitar on my favorite track “The Pillager” which draws up all sorts of medieval imagery in my head. Nearly every track is over in less than two minutes, so best listened on repeat. Amphibian Man - No Surfers in My Town

Amphibian Man is now a band but as the opener and title track can attest, they still have the same breakneck speed and fire. This was a stripped down affair for them and it sounds equal parts instrumental math punk as it does surf. Amphibian Man remain capable of some of the most furious outbursts in this style of music, especially the finale of “Kings of Dogtown” which culminates in a noisy whirlwind of fury. EPs typically don’t make it into the Gremmy discussion, but for some people including myself this was indisputably one of the most noteworthy releases of the year. We haven’t heard much new from The Del-Vipers since their debut LP Terror of the Del-Vipers, which remains one of my favorites in recent years. While we only get five songs this time, they show a lot more flexibility with their sound with the frantic party-dancer “Rumhammered” and the quick-steppin’ tiki number “Melodia Maori”. These cooler moments almost make me reconsider categorizing them here, but they’re always faster than your average surf song and always retain a good chunk of power. 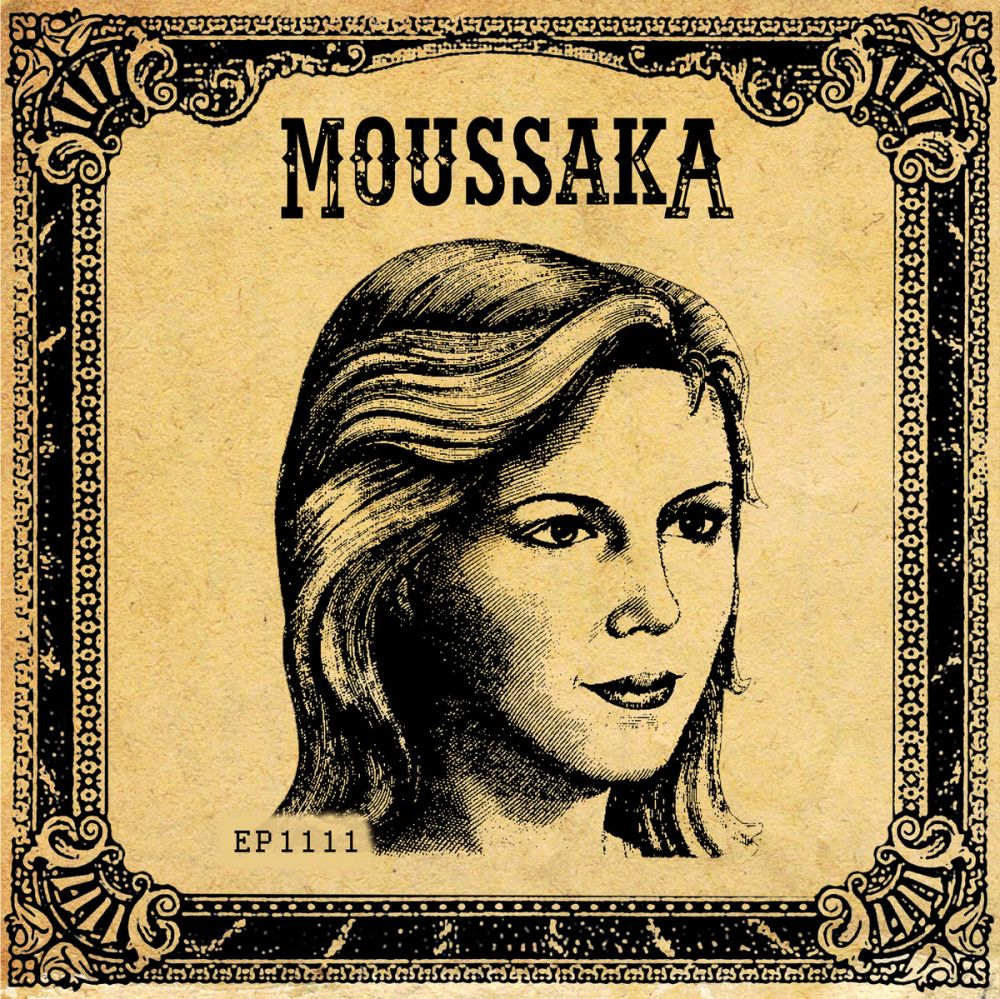 But if EPs are fair game here, I have to mention Moussaka’s. Their fourth EP (no LP yet) is their strongest yet. Apparently they’re still a Balkan pop-folk cover band, which I have a hard time wrapping my head around because these really feel like they could only be loud and mean surf songs. You know what, go ahead and listen to the opening of this and ask yourself “can you hear it as a gigantic roaring surf riff full of mystery and strength?” My favorite is “Jednoj ženi” which actually starts very similarly to the cheeseball 80s guitar balad and then gets evil. This EP is a killer surf record on its own, but it gets even more fun when you dig into it. King Ghidora - The Secret Origin of an Unknown Planetary Destroyer

Around here we don’t deduct points for originality, so it’s A-OK that this is nearly indistinguishable from a Man or Astro-Man album. The important thing is that if it were one of their records, it might be a favorite for some. King Ghidora keep a steady pace throughout, as if it’s one straight-through sub-30 minute rocket burst, weaving and scraping against asteroids as they go. I absolutely love the finale “Rockets @ Dawn” with its great guitar outbursts acting as a final bright burnout. The Madeira - Center of the Surf

As I mentioned in my review, I have a bit of a bias against live albums, but there’s some serious logic I need to confront: the album is probably the least comfortable and familiar a band has been with their songs, and some bands simply feed off their audience. Not to mention some groups simply don’t know how to capture the energy of their live performance. The Madeira’s studio albums all sound fantastic, but Center of the Surf features those songs after they’ve been broken in from countless times of playing them and they have the benefit of Mark Linett capturing them masterfully. Choose a favorite song from the Madeira, whatever you liked about it has been amplified here, even if it’s just a smidge -- it’s all more urgent, more thick, crunchy, wide-open and powerful. I feel like it’s required to talk about their 6-guitar finale, and it was an amazing stunt, but I actually think that holding that in such high regard does a disservice to the enormity of the sound conjured by just their standard lineup. I believe this makes Arno the only back-to-back Gremmy winner, and while the evolution since last year’s Flash Freezing the Sun may seem minimal, I recently gave a listen to their debut “Surf It Up” (which I loved at the time) and I’m amazed how far this sound has come. While past Arno records have needed some time before favorite songs emerged from the apocalyptic din, I think this is some of their most instantly recognizable and memorable writing yet, thanks to a little more restraint. Perhaps my favorite song is “Rupture Continuum Espace Temps”, which lets off the accelerator to allow for a marching, hulking anthem.

The sound that Arno De Cea & the Clockwork Wizards have workshopped over the years is worthy enough -- I don’t know any bands that within surf/instro that summon such an apocalyptic-sized panic.. But taming that frenzy into memorable tunes makes them impossible to deny, and frankly I’m surprised that their renown remains mostly within this niche. 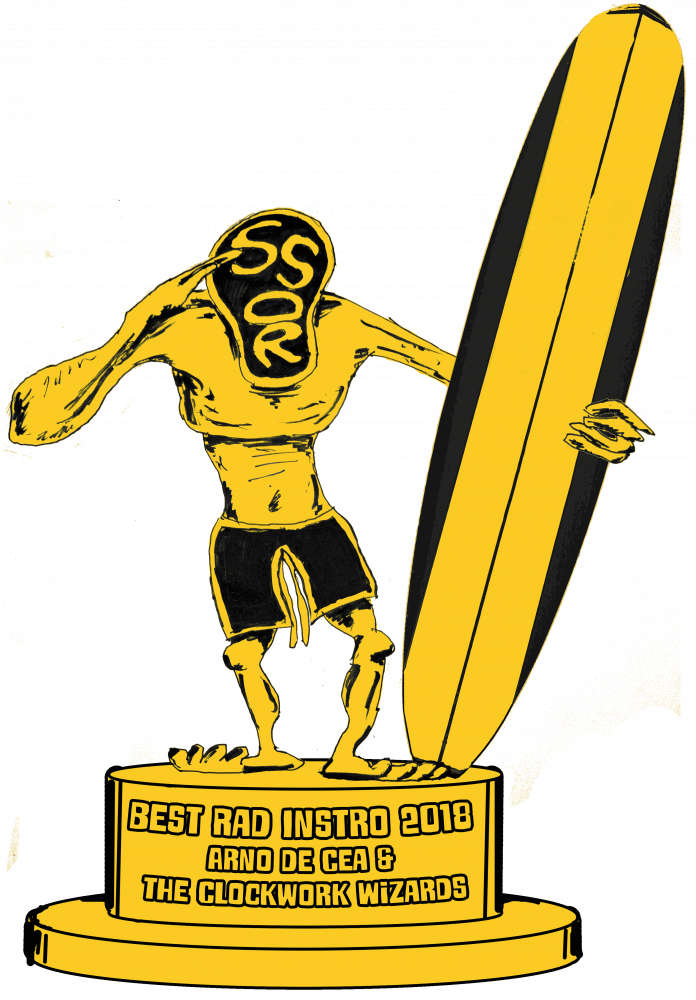