If not here then where? This is for the bands that are close enough to surf but hard to consider amongst the rest. The weirdos. The criteria here is especially loose, basically up to my own whims, but I think they all have value to surf music as a whole. 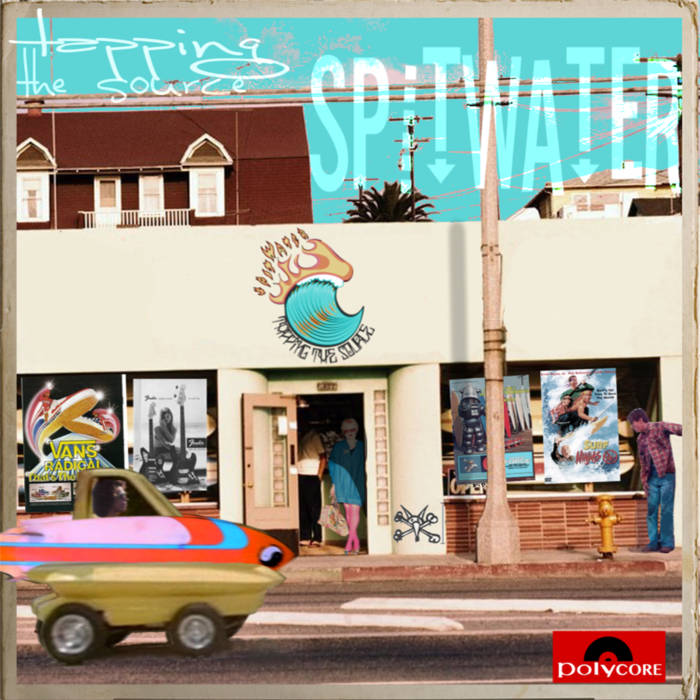 Spitwater is a sort of mad-scientist band, with every track employing surprising and interesting twists while their unique guitar sound gives off a noisy, rusty sorta sound. Not every track is as interesting as the others, but that sense of experimentation isn’t limited to unique effects and instrumentation; they’re great at concocting simple, accessible surf riffs as a backbone to all the strangeness. Every spitwater album is bursting with ideas and Tapping the Source has some of their best ideas so far. 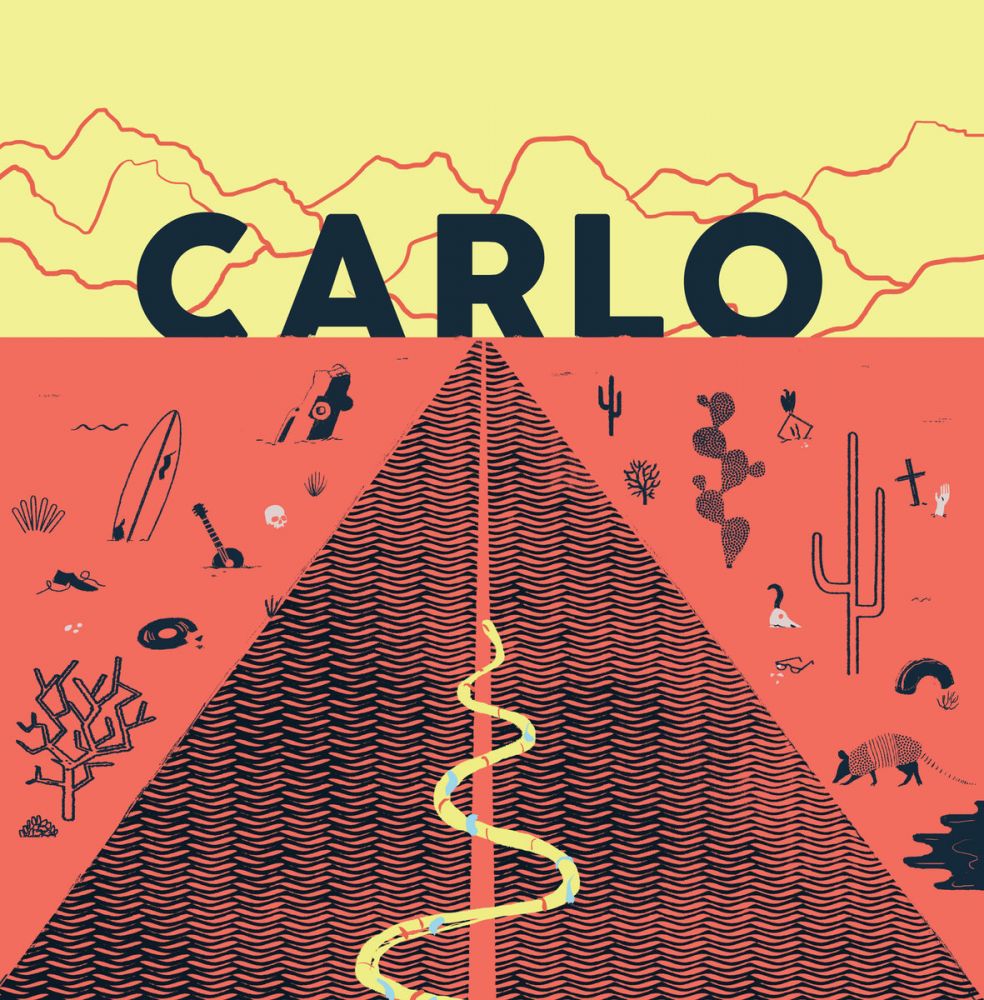 CARLO probably takes as much influence from groups like Menahan Street Band and Booker T and the MGs as they do any surf band, and guitar might even take a backseat to organ, but I also think there’s plenty to love here for a surf fan, especially if they’re able to appreciate a laid-back western vibe. I found myself frustrated trying to pick out songs for radio as they never seemed to stand out as well as they did when taken as part of a full album, but when listened to from end to end it’s got a great mood that I came back to many times throughout the year. 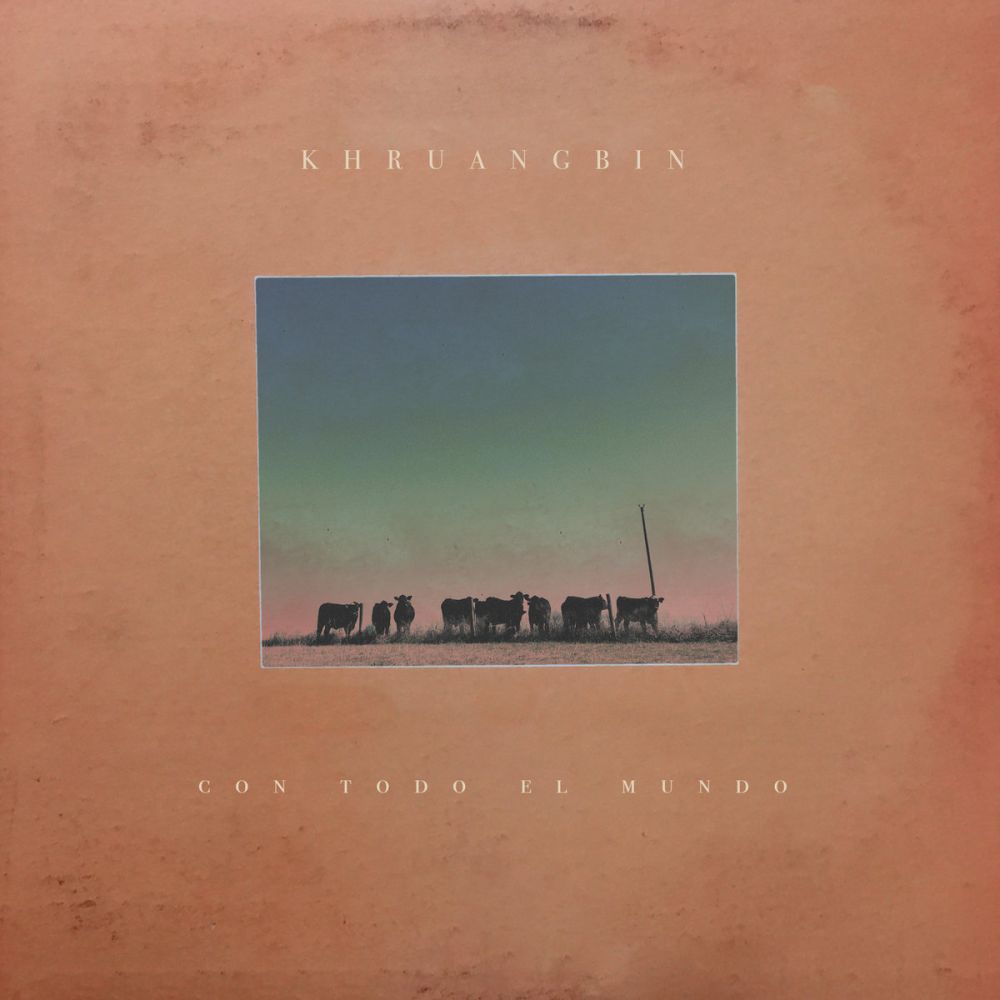 Search the files: Storm Surge of Reverb has been a Khruangbin supporter since their early EPs, but man that first LP was special. I had no idea how they would follow it up, but the arab-esque single “Maria Tambien” was promising. I don’t find that the rest of the album expands their sound as much, but more Khruangbin is a good thing. I really want to give them a gigantic applause though: I remember interviews regarding their debut LP asking if they planned to expand their experimenting with vocal songs. Even I have to admit I loved those tracks were some of my favorites. Khruangbin shut down expectations and released an album that’s basically 100% instrumental. 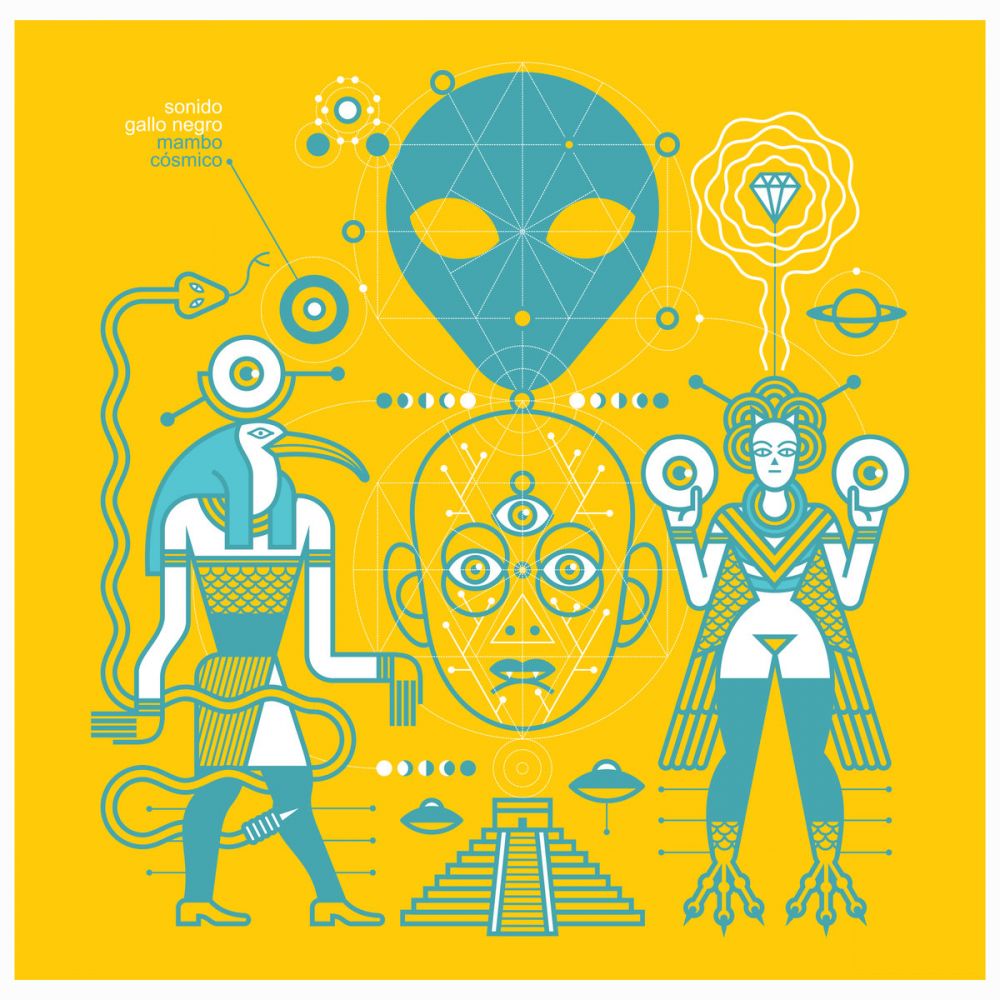 I feel like over the past years chicha music has gotten closer and closer to surf, with some bands adopting that sound as others have spaghetti western and eleki. I’m no expert but I’ve done a decent amount of digging: Sonido Gallo Negro are the most exciting modern take on this music and their latest is a reassurance of that fact. Maybe a little less swirlingly psychedelic than their first album, but odder and still just as hypnotic. Plenty of surfy guitar going on here, but must love organs too. 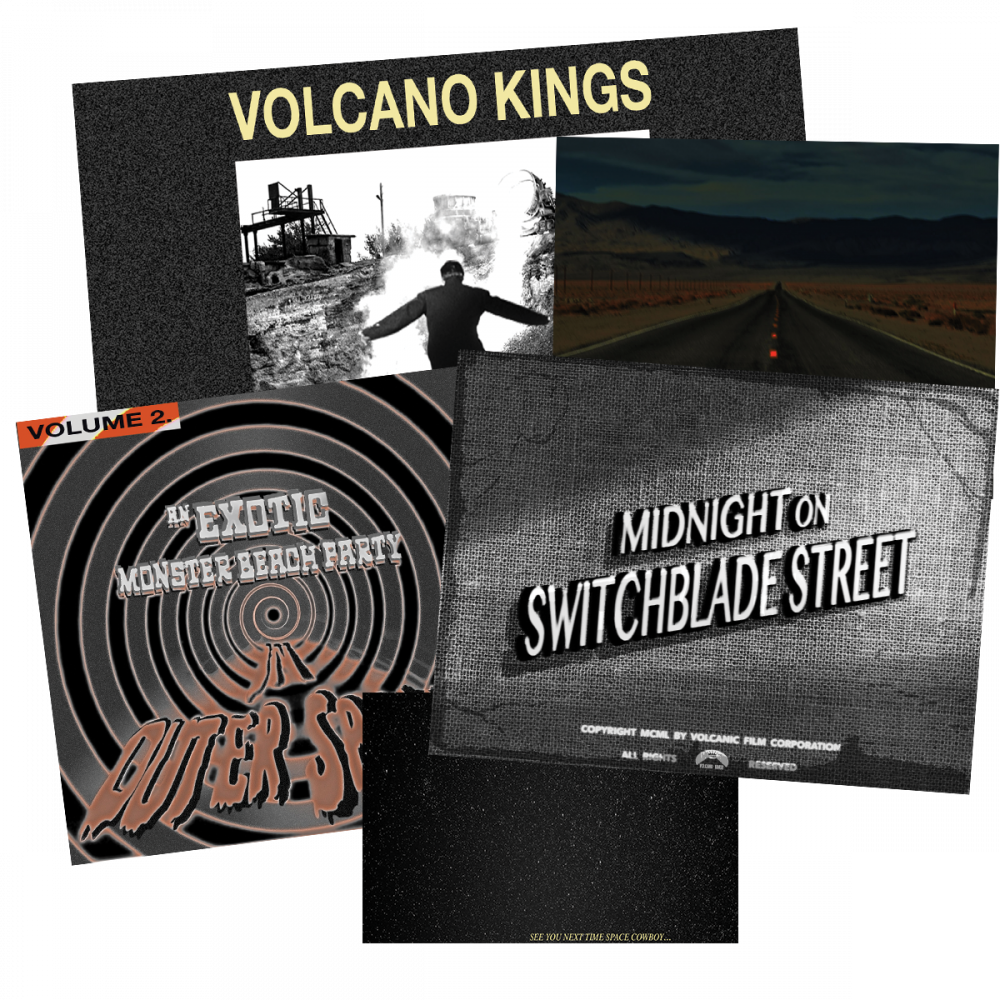 The last rumblings from the Volcano Kings were in 2012 when they released two great albums full of lush, cinematic weirdo kitsch. This year the eruption was even greater, with six releases, two of which are LPs, 28 tracks total and I love a LOT of them. One album has them lurking in sci-fi horror kitsch, two purport to deal in crime jazz and noir (but I think they’ve got a bit too much energy for that), the other EPs are half-way to post-rock. All of them are worth your time.

I have no idea what sort of work went into these, because there’s so much going on and they sound absolutely huge, often with an orchestra-sounding brass complement. Take “Mechanical Beast” which starts with simple surf guitar (though already with a bit of weight attached) surrounded by light atmospheric machine sounds a-la Tom Waits’ Bone Machine, only to give way to a magnificent flash of a gigantic brass section, like a titan rising from obscurity. When I say cinematic, I don’t just mean in the sense of soundtrack-esque production, but vivid imagery!

This work is so imaginative wide-spanning, and yet has all the guitar and retro kitsch to appeal to most surf fans. It’s enjoyable in any setting, but try to find the time to turn off the lights and crank up the speakers.

Because this is spanning multiple releases, I'll just link to their bandcamp page. 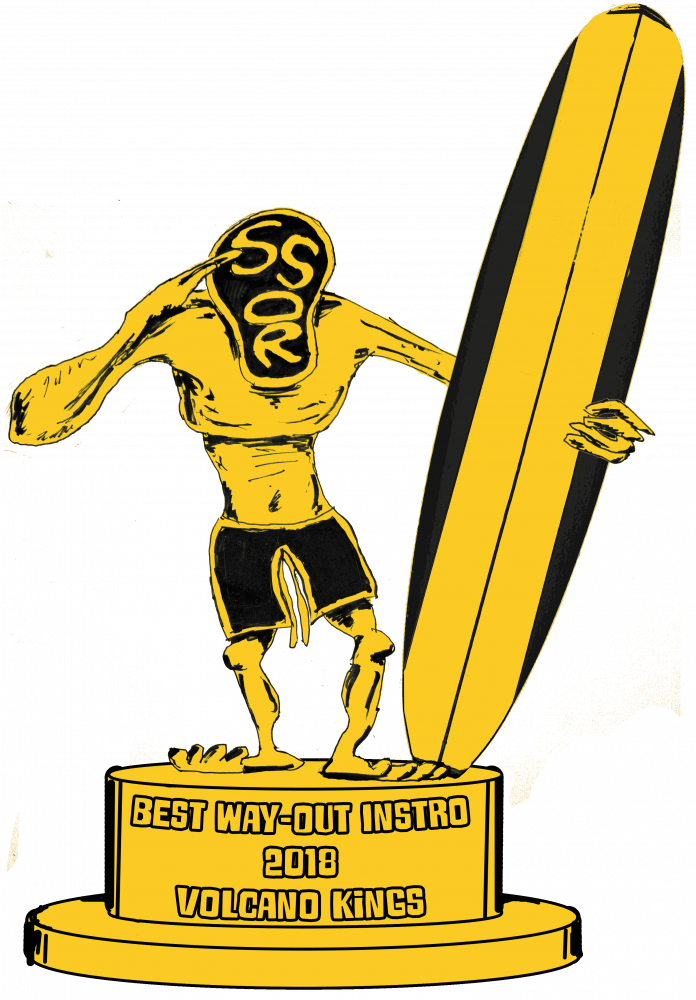