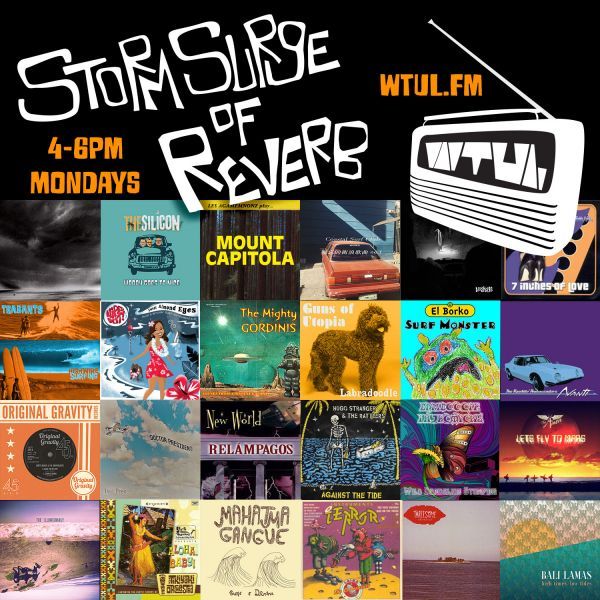 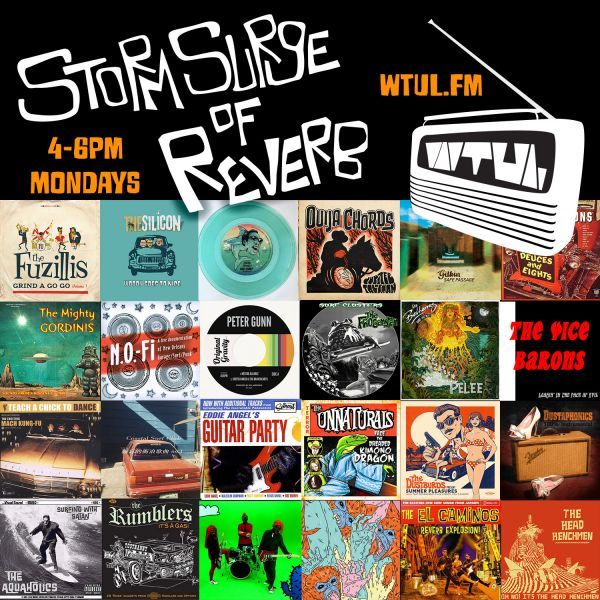 Come hang out on Discord!

I gotta be honest, I never liked Instagram and I've been wanting to quit facebook, but both are probably the best tools I have to promote Storm Surge of Reverb.

That said, I'd rather promote platforms I actually appreciate. Discord is nice. It's often used for gaming, but mostly it's just a chat platform. With a discord I have a means to 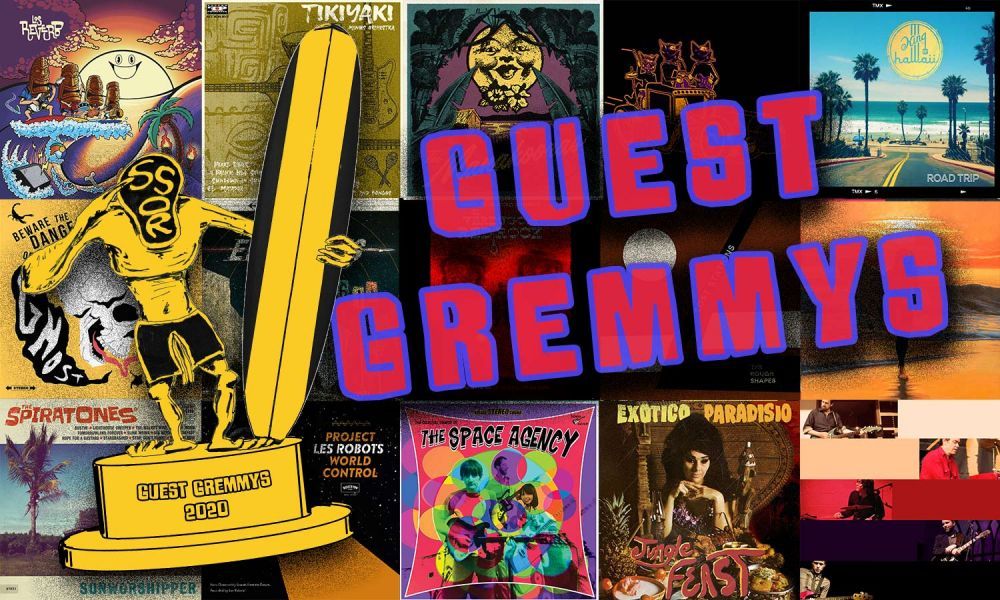 Gremmy Awards are hard. I often don't agree with them a year later, there are records that I inevitably overlook or great albums that just don't find a place. Thankfully, I've met a bunch of friends over the years that I know are listening to plenty of new surf releases, and so I ask them for their favorites so that you can have some opinions other than my own terrible ones. I give them cart blanche as to how they want to write them up, so this may be a little disjointed, but I think it's fun that way.

Huge thanks to everybody that contributed! Parts in italics are my own introductions. 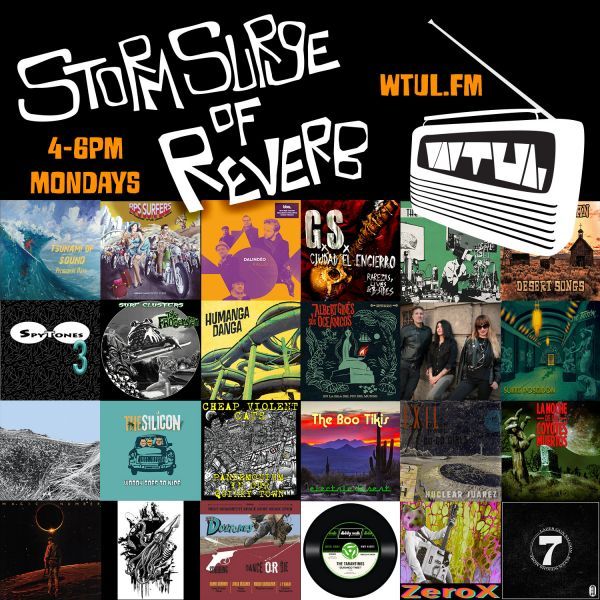 JUMP IN THE STREAM