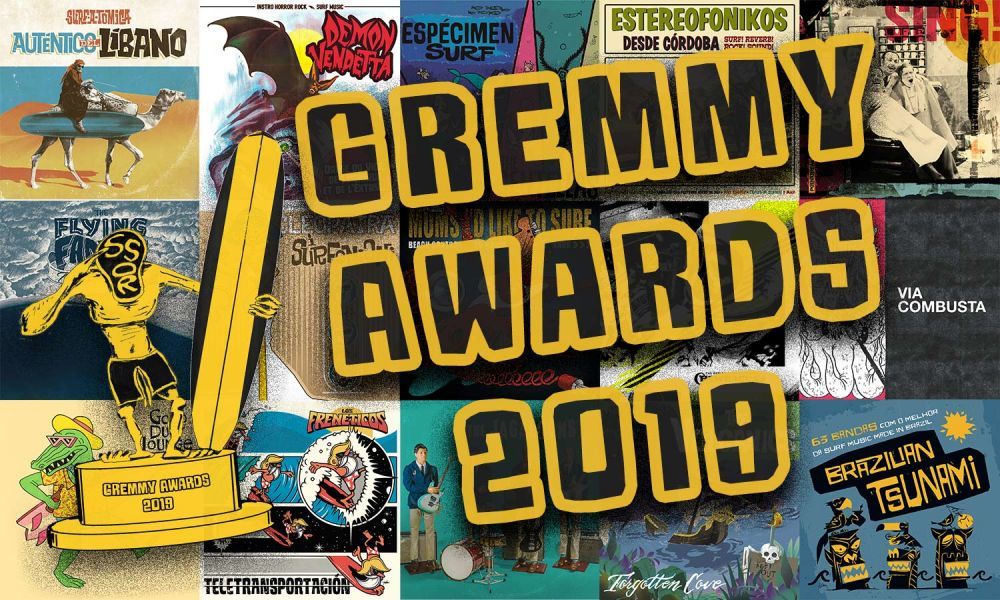 This has been an interesting year for surf releases -- it’s been almost devoid of LPs from “established” surf groups, and so most of the “big” releases of 2019 would only be seen as such if you’ve been paying close attention over the last few years. I don’t think this is an indication of any sort of changing of the guard, I think it just happened to be that way, but it has provided an interesting opportunity for a lot of lesser-known groups to poke their heads up and be seen. 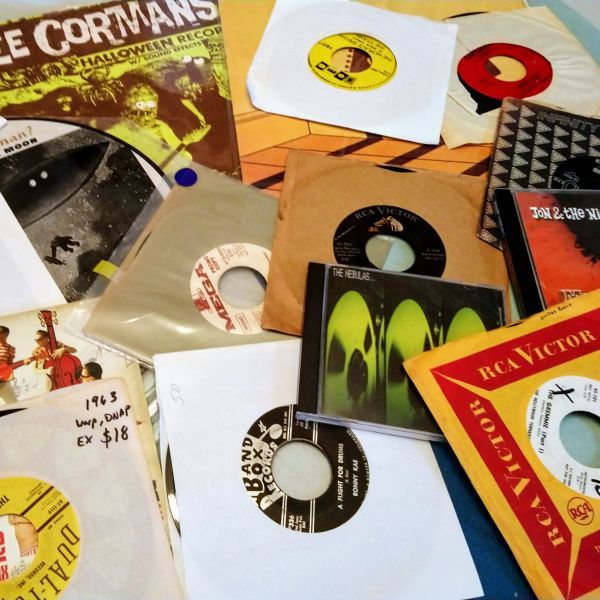 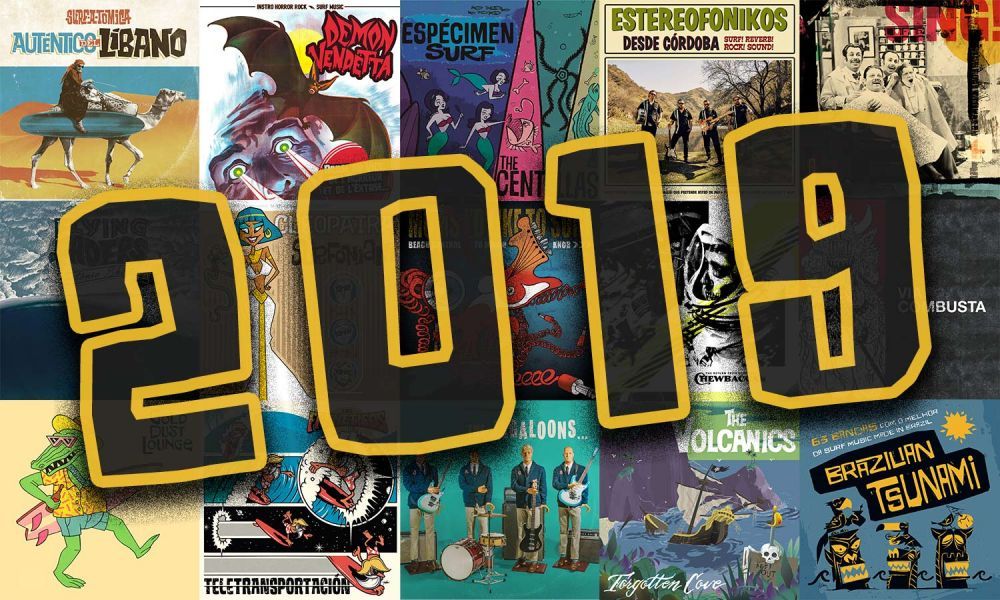 Here's every 2019 Surf/Instro Release I could find

Every year I try to compile this list for a few reasons:

So that people can see in a very concrete way that surf is by no means a dead genre. To get a good glimpse at the full vartiety of surf music out there. To recognize all the releases that I never played on my show or wrote about on my blog. To organize it all and help me get my brain in order as I get ready for my annual Gremmy awards. 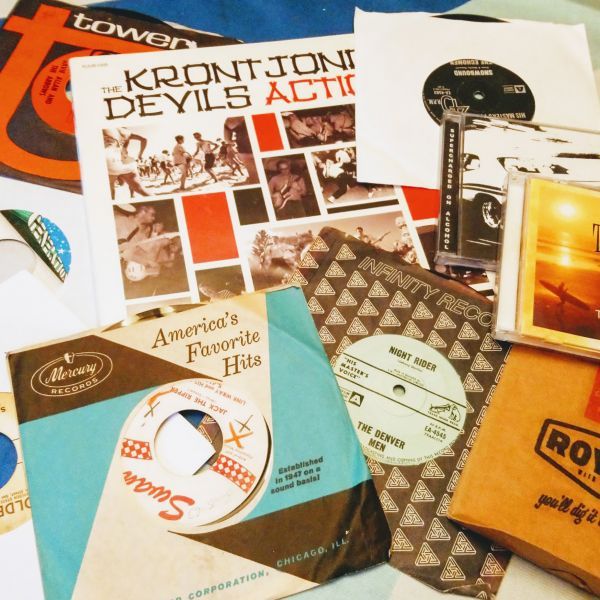