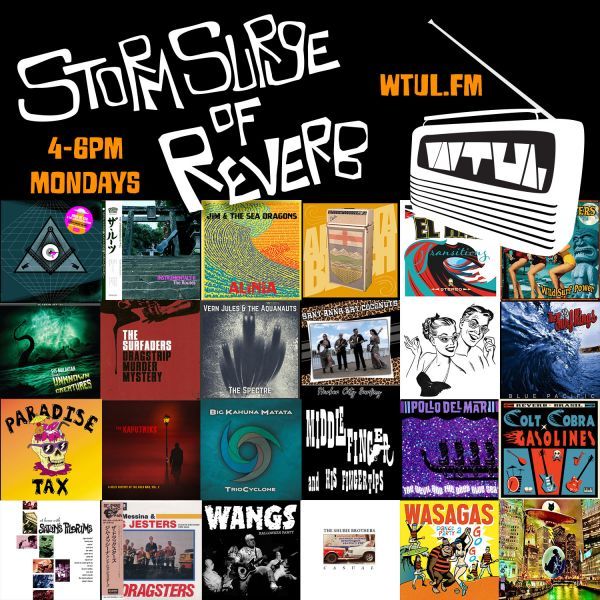 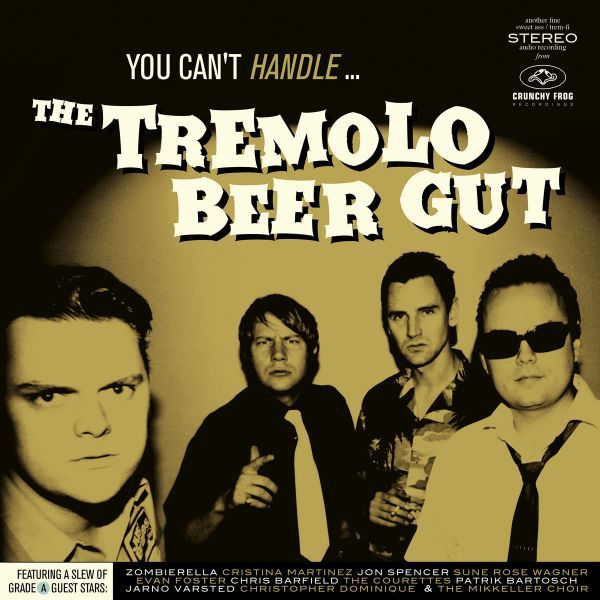 I feel like I've mentioned in past Gremmys something along the lines of "There weren't a lot of big releases this year" which had me wondering "What is a big release?". I mean, this is surf music, even Los Straitjackets are far from a household name. But this does feel like a big release year, with big releases from Les Agamemmnonz, Pollo Del Mar, Arno de Cea & the Clockwork Wizards, Surfer Joe, and of course these guys. They've hardly been dormant, with two LPs and two singles in the 2010s and I've managed to see them twice, but one LP was a live record and the other was covers (albeit most of them obscure enough to feel like originals). You Can't Handle the Tremolo Beer Gut is their first LP of originals since 2008. 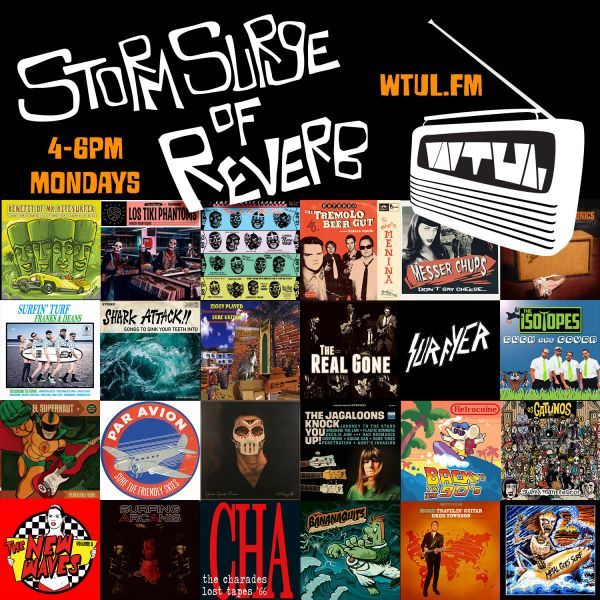 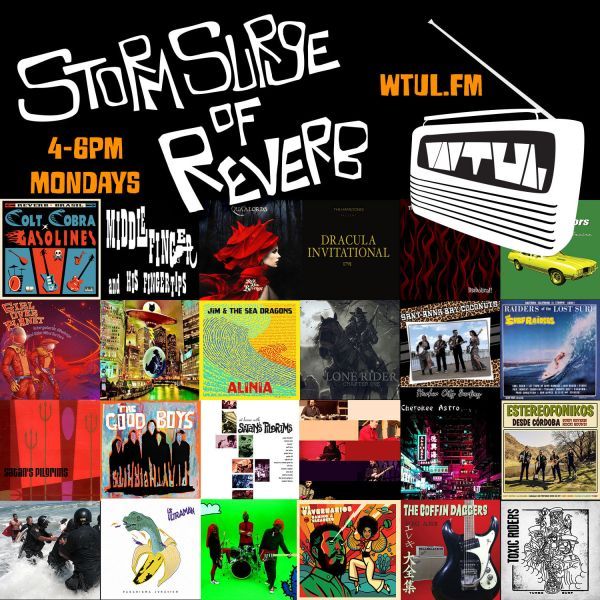 All Stream, no field. 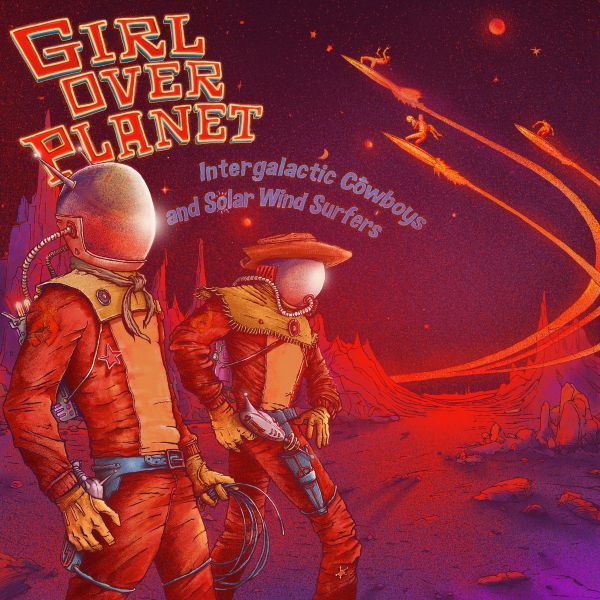 It's the first Friday of the month, which means if you have the bandcamp app you might be getting 24 hours of notifications. For the uninitiated, it means that bandcamp doesn't take a cut of albums sold today, so it's a nice day to support the artists. It's also my own self-reminder to scoop up some of the best surf releases in the past month.