Stream it before it disappears 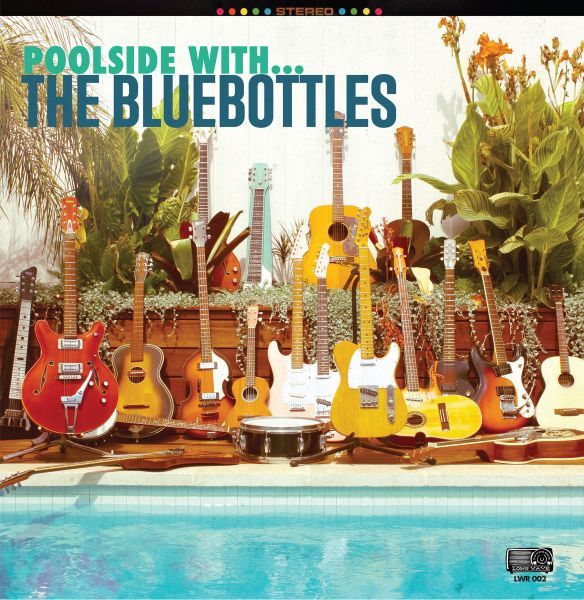 The title "Poolside with" may seem somewhat generic, but it's actually a bit of a clue. The Bluebottles aren't out to capture the adrenaline rush of a monster wave, it's a lighthearted album full of party music. Even though opening track, though lively, features an acoustic guitar lead, aiming to greet with an active dance floor rather than an overwhelming salvo. 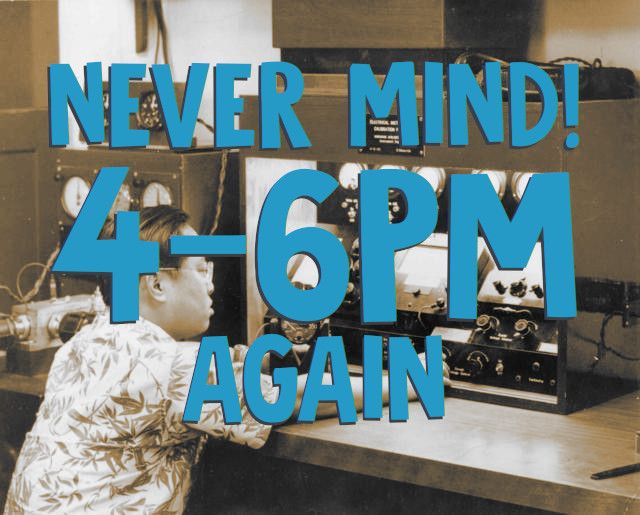 So I'm back to 4-6pm as WTUL shifts into a remotely-run station. This was a big experiment and though it had a few hitches, I think it'll be smoother next time. 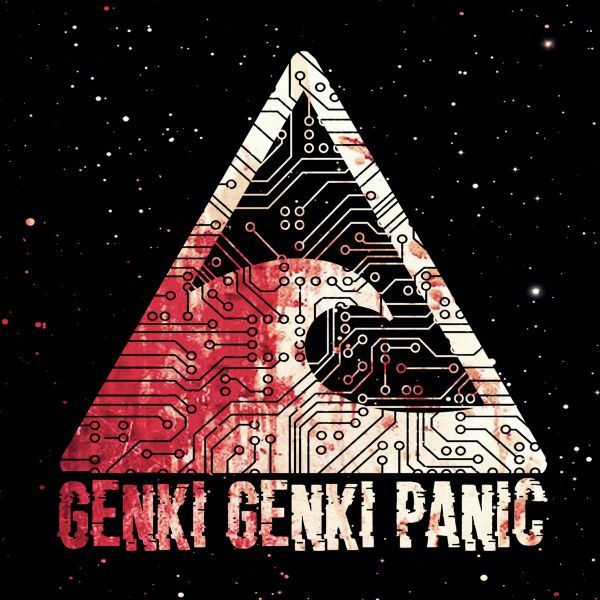 Genki Genki Panic stands at an unlikely intersection between Mike Patton, Cave In, John Carpenter, Danny Elfman, surf music, and nerddom. Their own description of this album is that it was supposed to be an epic noise/surf concept album, and it seems it languished and they were like "eh, it's the apocalpyse right now, let's just push it out." Oddly enough, I think it settles into something that feels just about right for this band. 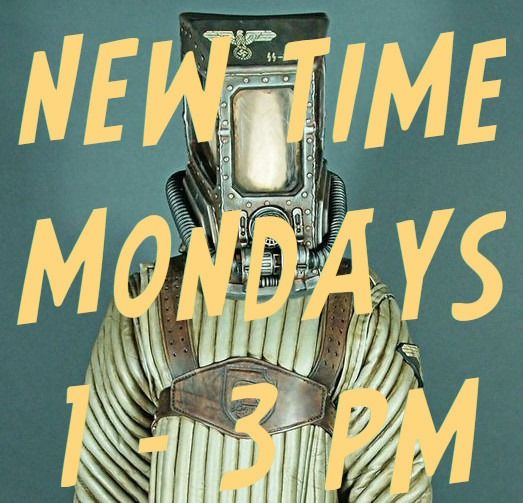