I can't imagine you stumbled upon surf music because it was popular. Wesweek out the obscure and different, and I think it's important to recognize those that are really trying to do try something new. This category is to recognize groups that have a loose foothold from surf but jump into more challenging directions.

This category used to be called Best Way-Out Instro, but I was never comfortable with that name and realized that "Mad" rhymes with trad and rad and works well enough. Mad as in crazy, not angry. Galactic Gold’s sound is crude and ultimately feels like more of an experiment than a polished product. Regardless, the result was hypnotic to me. Clipped drums pulsate against trashy guitar that sometimes goes for teeth-gnashing savagery, sometimes glimmering pseudo-exotica dreamers. It all works well and sounds unlike anything else I’ve heard. 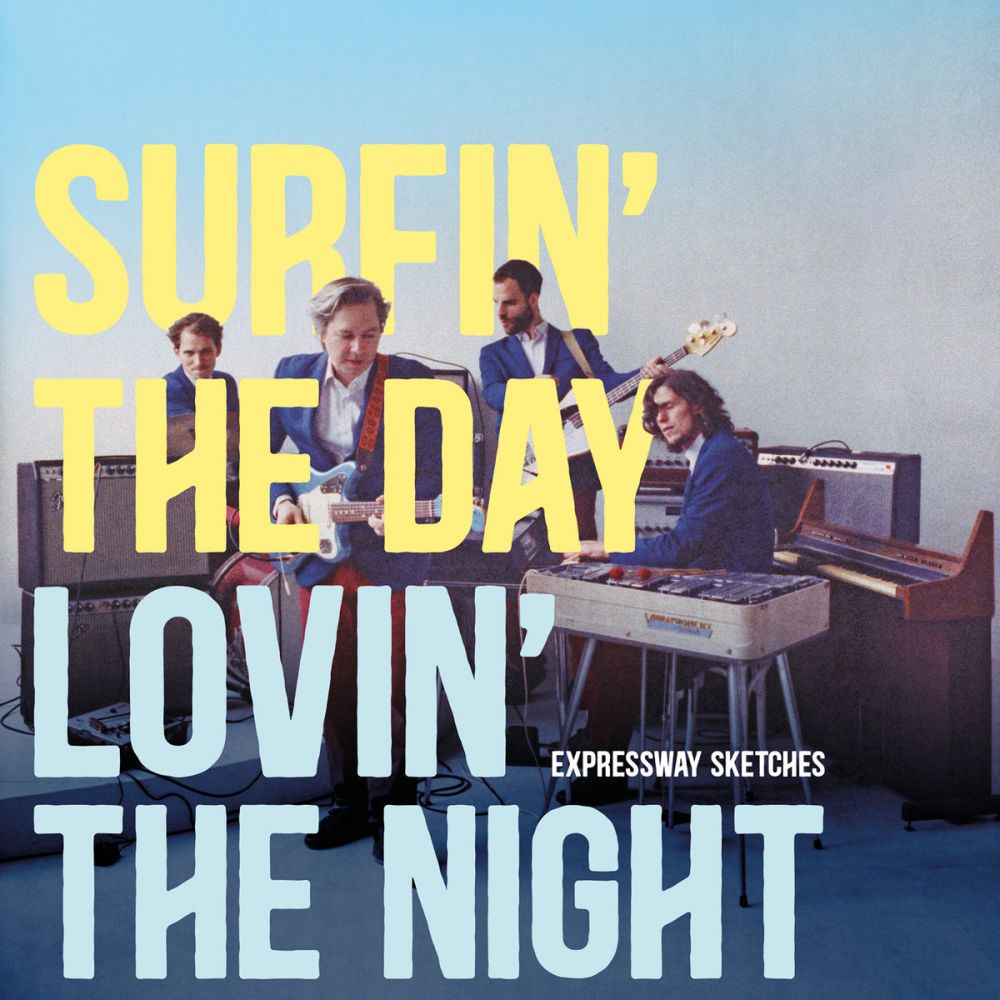 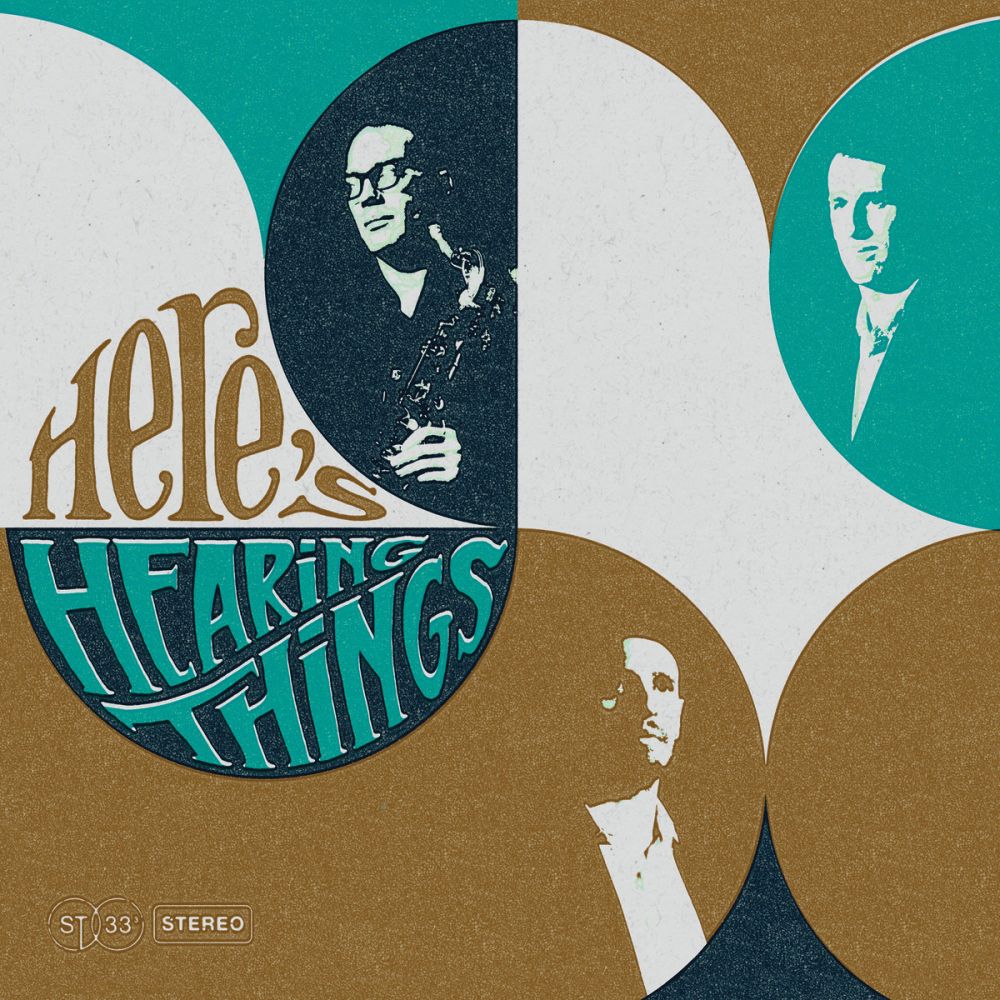 If you like jazz-infused surf guitar, this was a good year! In addition to these great releases there were great releases from Big Lazy (a little too far from surf for the honorable mention) and BRUUUT (a little too surf for this category!). I had a really rough time choosing between these two great records and multiple listens just blurred them further in my brain, so I’ll just talk about them together. Both are fun, challenging takes that show how close to jazz surf can be. Hearing Things are perhaps a little more on the jazz side, but Expressway Sketches have some fun experimental leanings. Both are great. One of the most unique and dependable bands I know of deliver again with their densely layered, swirling space age sound. While nowadays they’re less of a guitar band there are some devastating guitar moments on here. More importantly, they’ve gotten more and more of an atmospheric, soundtrack quality that suits them well. 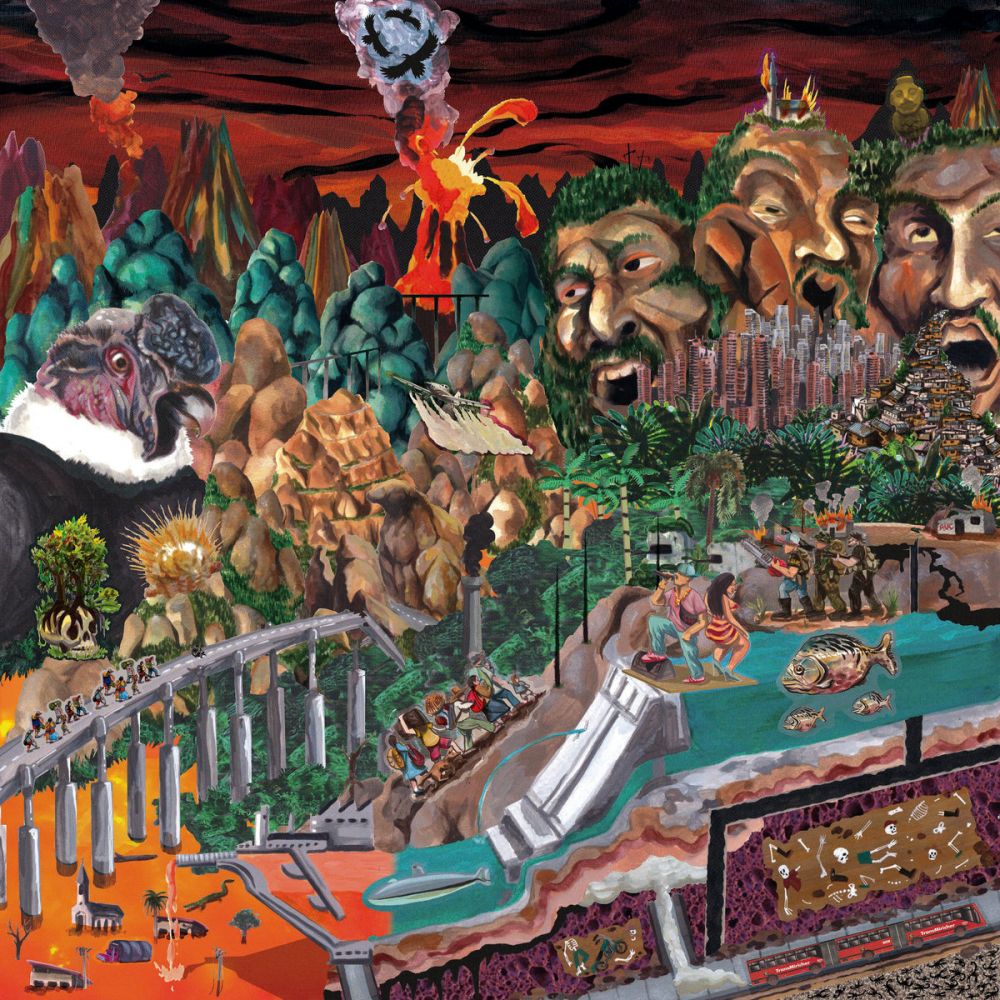 There's not a whole lot of surf in the DNA of this one, but cumbia has proven to have plenty of crossover appeal and this is cumbia done properly weird. Their tipsy guitar manages to be tuneful enough to serve the cumbia beat, as if attending a dance party spiked with the flu. Los Piranas have always been weird, but I think this one was a little less grating and more genuinely enjoyable. And I like the electronic dinosaur cries. 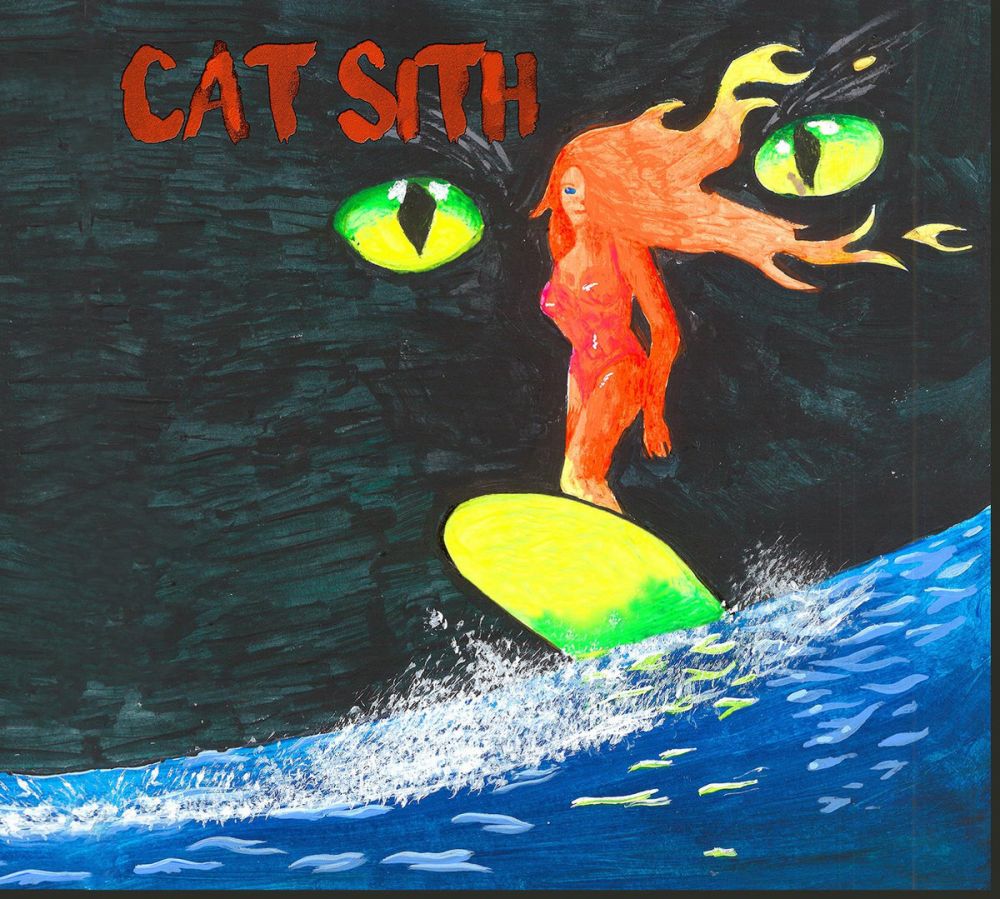 There have been plenty of bands working double bass into surf music, but coupled with Catsith’s warped electric guitar you get a different animal entirely. Catsith sounds weird and discorant -- I called it “poisoned” in my review, but I’ve heard plenty of bands that take surf into noisy weird territory and just sound obnoxious. Catsith never forget to have fun. A bunch of these songs are surprisingly danceable, and the covers on this album are like no other versions you’ve heard. This is a category for something that’s both arrestingly different and yet thoroughly enjoyable, and Catsith are the best embodiment of this that I’ve heard this year. 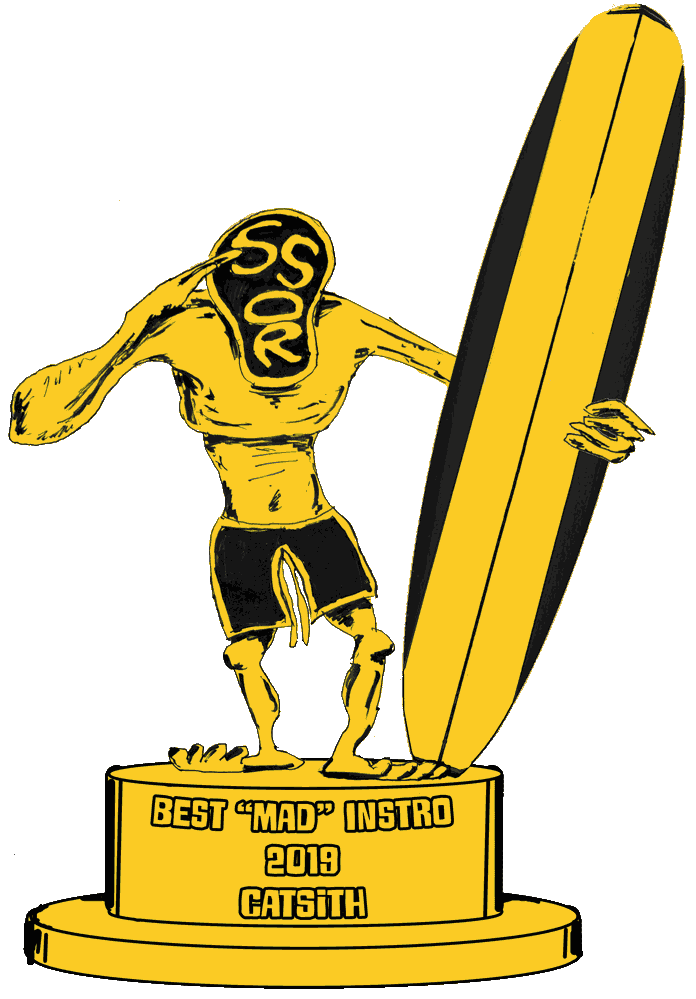