Arguably, surf was the first type of rock & roll to really focus on a feeling of power and aggression, playing songs faster and louder. As punk and metal rolled around, a lot of bands absorbed those influences into surf to really ramp up the ferocity. For the sake of categorization and rhyming, I've called these bands "rad" instro groups. Chewbaccas - The Return from Echo Lake

The Astro-man influence is strong, but that’s hardly a bad thing. Not the fastest or the heaviest entry, but these guitars sound like they shoot out like lightning bolts into space. It’s a record full of untamed, wild energy. 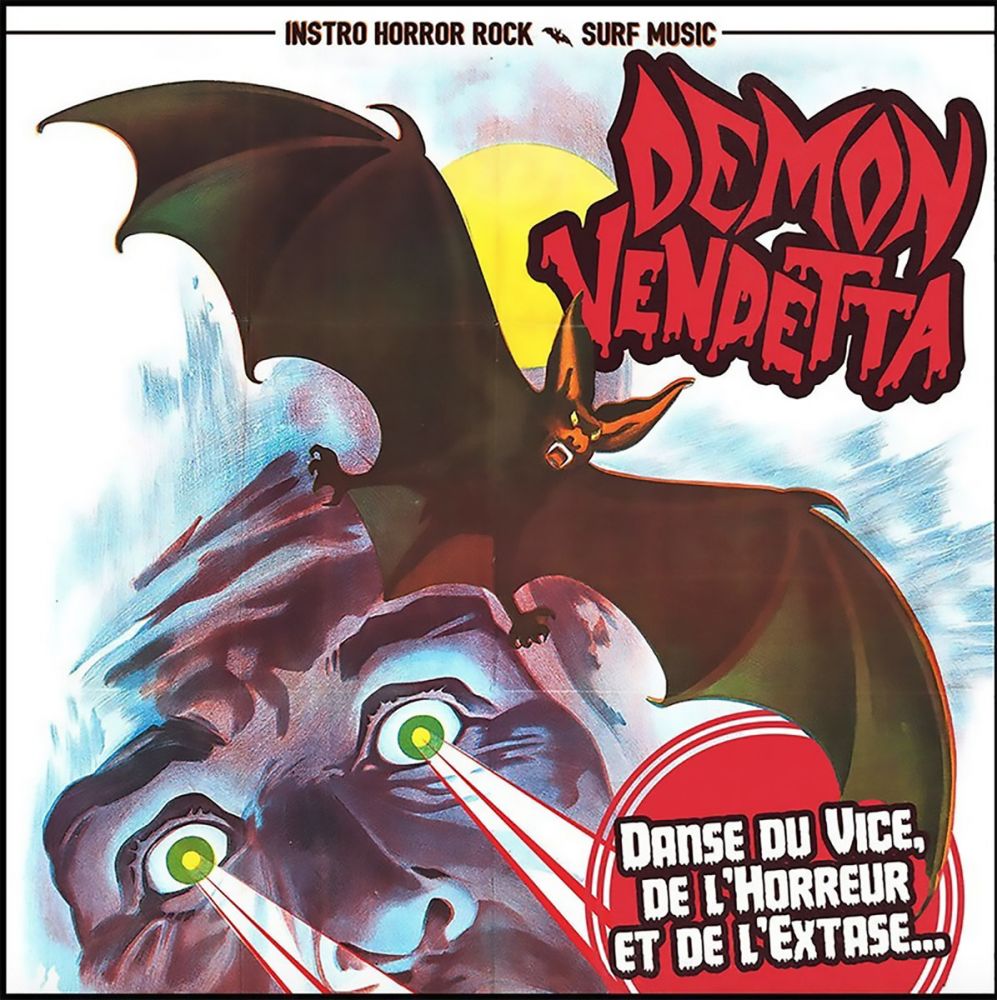 Former Gremmy Winners are finally back with a full LP. Demon Vendetta are one of the best at sounding genuinely creepy and brutal, but they also throw occasional unexpected bits in, like bongo drums. While this record didn’t get my blood pumping/spurting to the same extent as Vigilante Surf this record really has some fantastic moments and this band is still one of the giants of horror surf in my opinion. 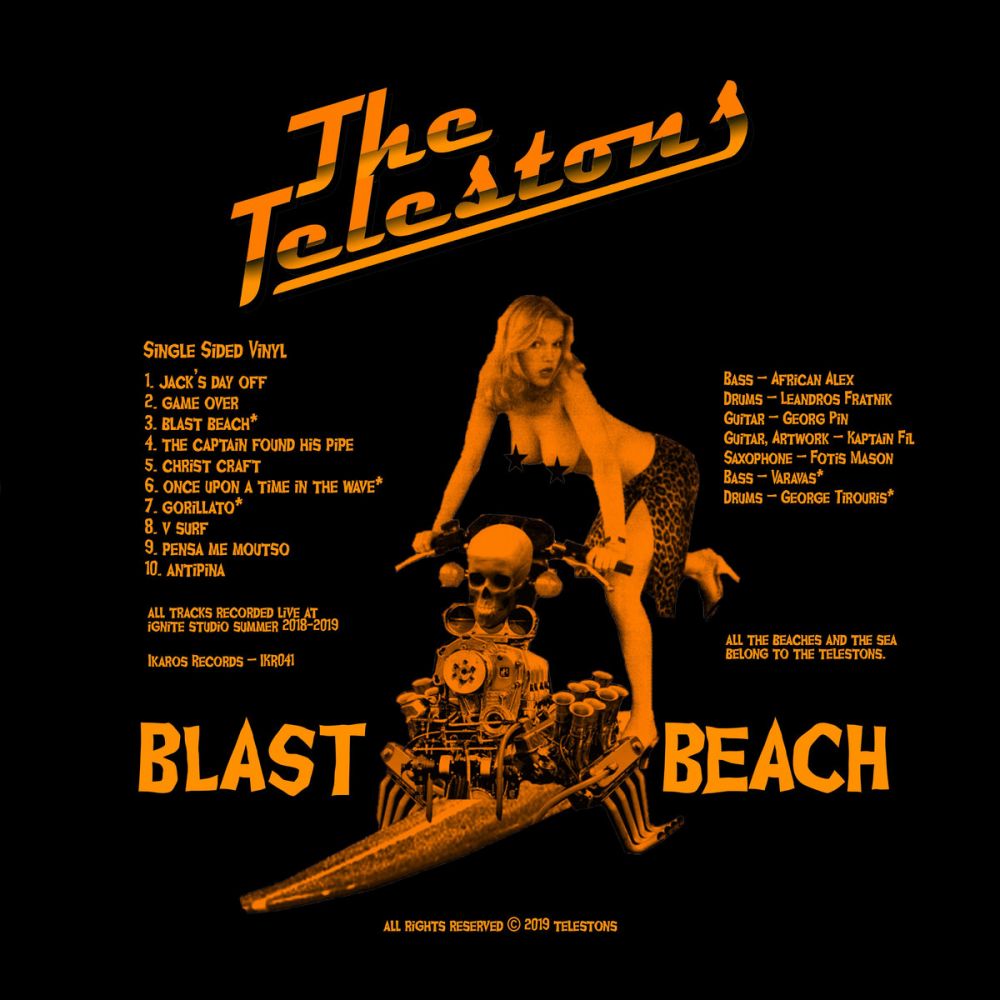 Surf weirdos The Telestons released two albums this year, and this one was the louder one. It’s a furious pace nearly the whole way through, but they’ve also got an anything-goes style that is constantly throwing wrenches into what you’d expect from an album like this. Blast Beach feels as spontaneous as it does energetic. 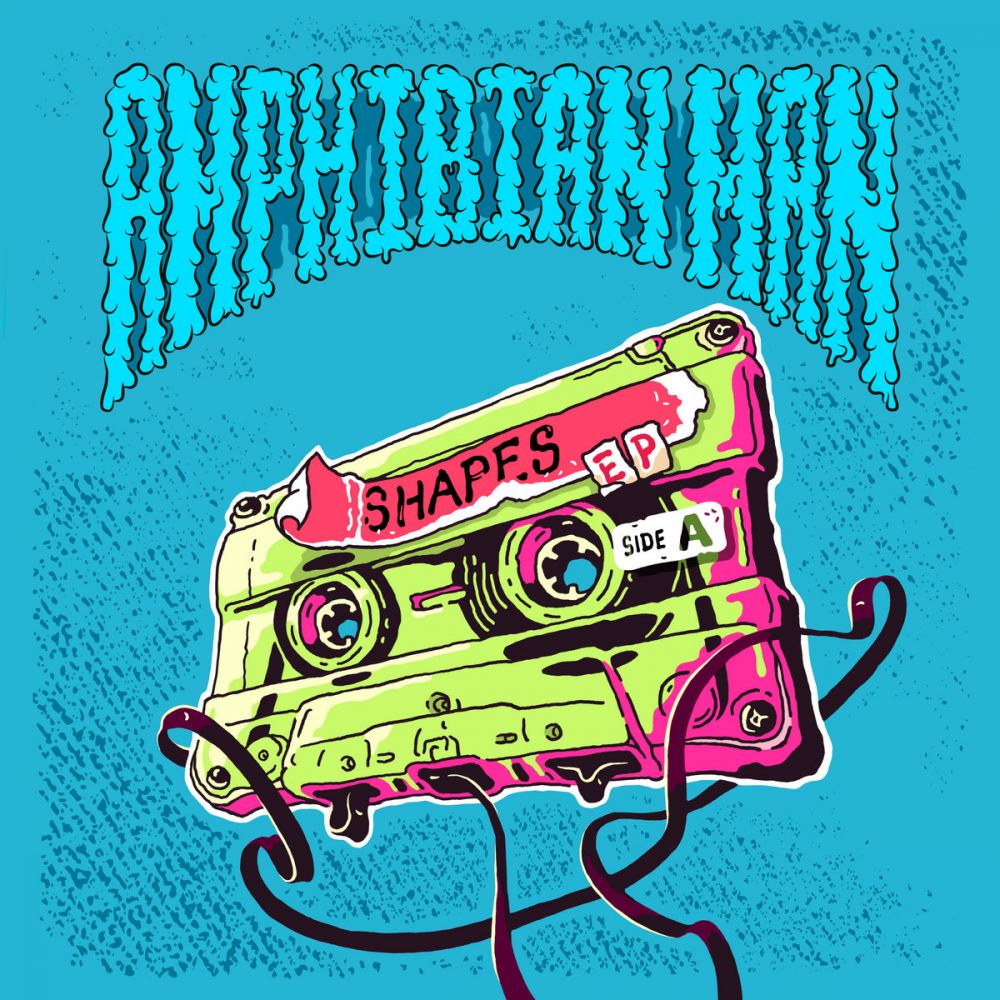 Amphibian Man - Shapes (Sides A and B)

Released in two parts, Shapes is more of the sound that Amphibian Man seems to have settled on since last year’s No Surfers In My Town. It’s a more raw, sort of instrumental punk sound, that doesn’t have the same wall of sound that you can get from loud surf groups (including earlier Amphibian Man), but the key thing that remains is the incredible bottled-up nervous fury that this band has always done so well. 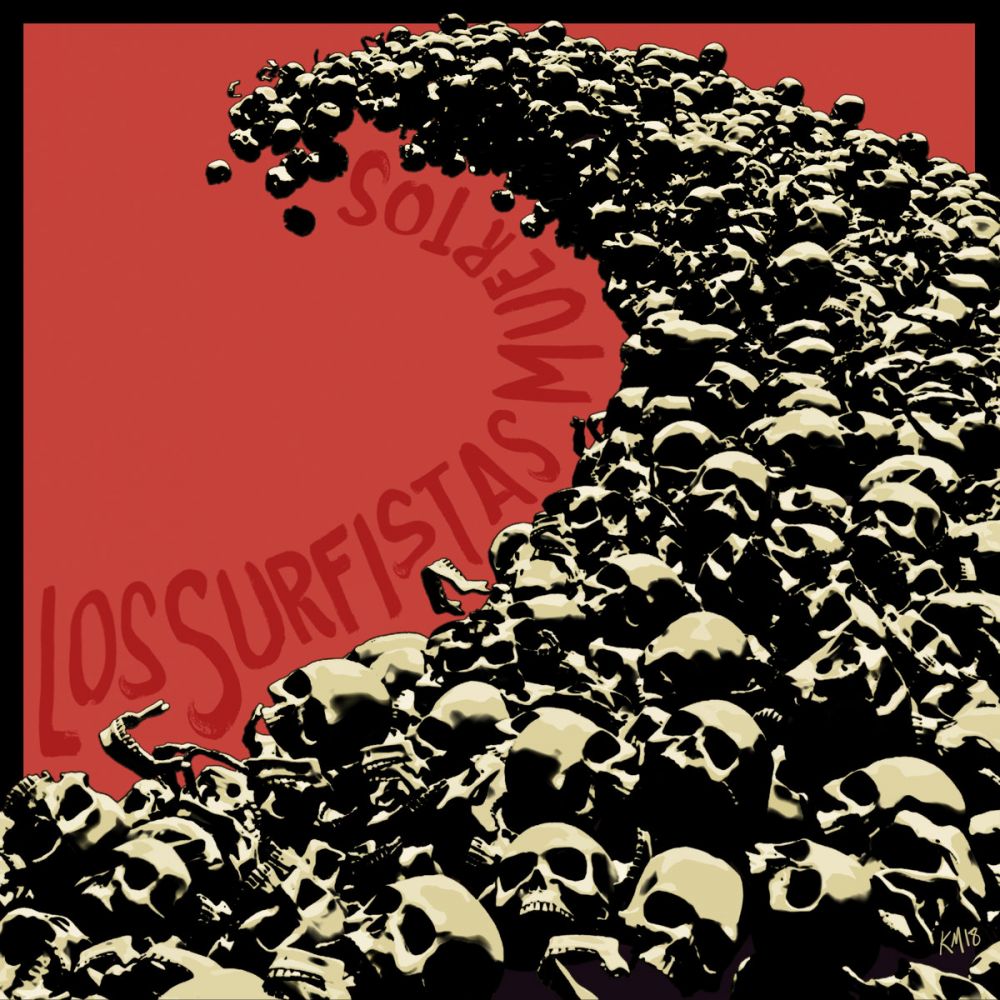 A bit of a judgement call putting this into the rad category, since half of the songs are considerably more laid back, but it’s the sludgey, defiant loud songs that I think of this album for, and it’s certainly the direction the artwork suggests. The drums keep a relentless, magnetic momentum to them while the guitars roar and burst with power. And though they’re not the focus of the record, the slower songs have a great sense of atmosphere and counterpoint the loud ones well. 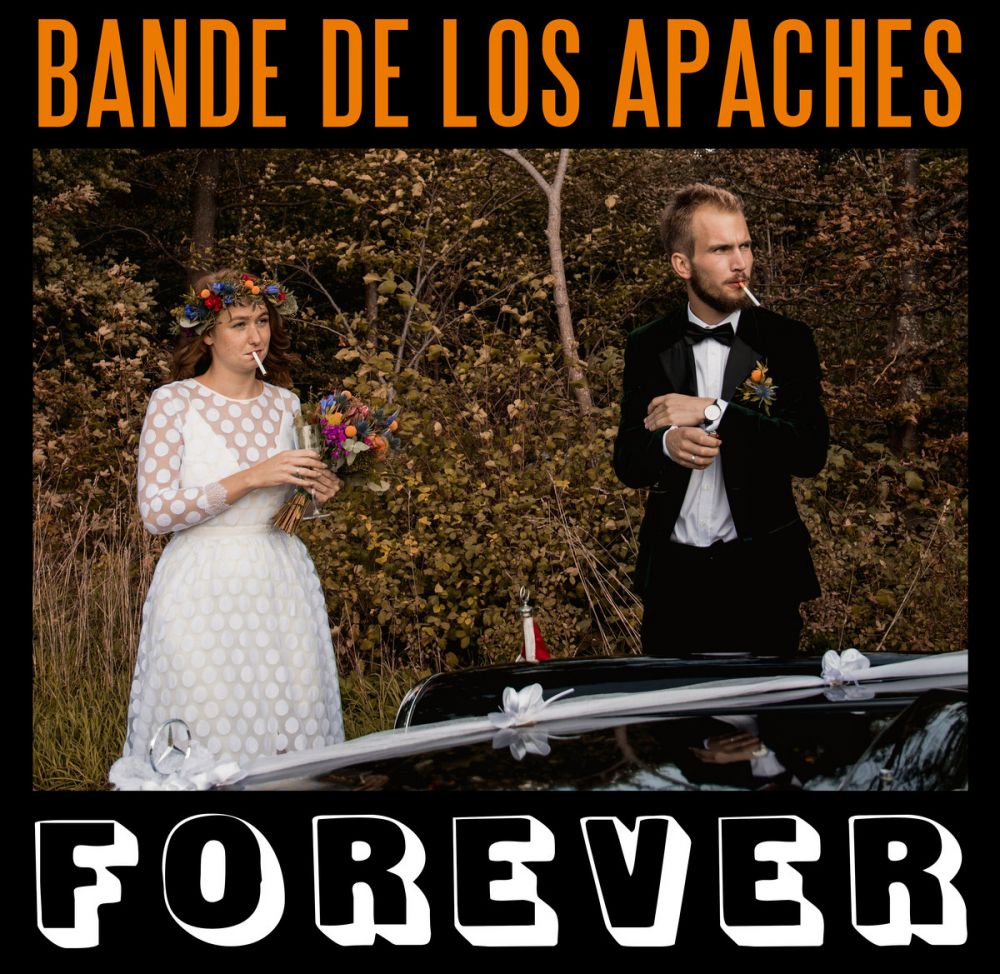 The debut release from these Danes was ferocious, their return is a knockout. While only 7 out of 10 tracks have music, every single one is a surging adrenaline rush with a soaring brass section and a tenacious pace.

It’s great to hear a band that not only manages to sound so raw and vicious, but does so with their own unique sound. They take the high drama of marching band fight song energy and cram it into a dirty surf paradigm for a fantastic life-or-death feeling. Once again, I’m left wanting nothing but more.