The definition of surf gets less clear all the time, but thankfully there are still some groups trying to anchor it down by explicitly reaching for the 60's. That sound is timeless, and though I love hearing how people take surf to new dimensions, it absoluteyl doesn't need to be taken anywhere. Here are some groups that made great records by sticking to the tried-and-true sound. 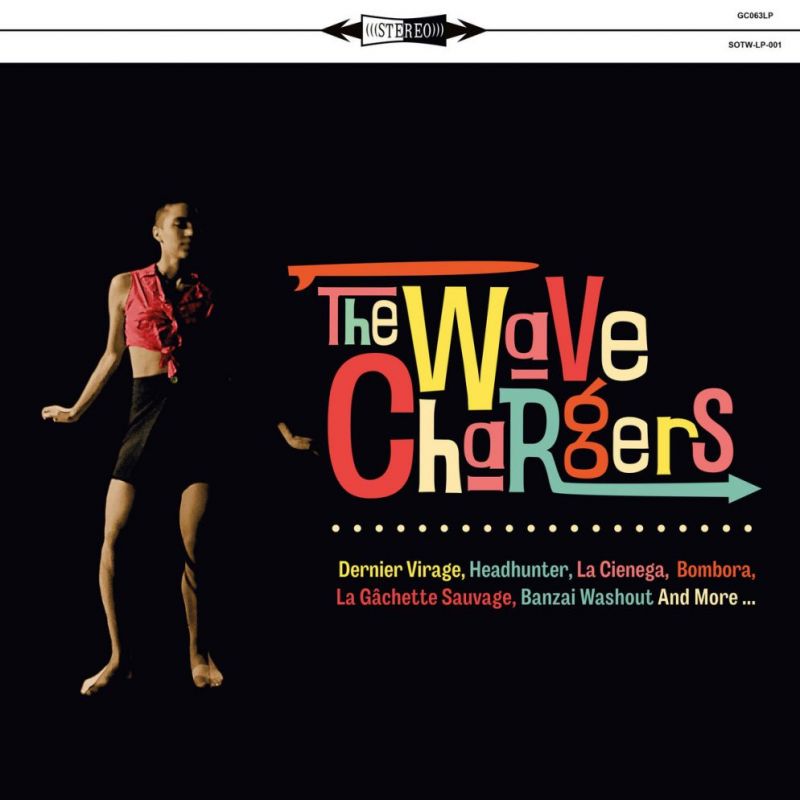 The first two EPs from The Wave Chargers caught a lot of attention with their screamin’ lo-fi covers of classics done with just the right attitude. Surprisingly, their debut full-length does away with that lo-fi grit, but they still play with great musicianship and aggression. More importantly, this is the first big showcase of their original songwriting chops, and that’s where this album really shines. 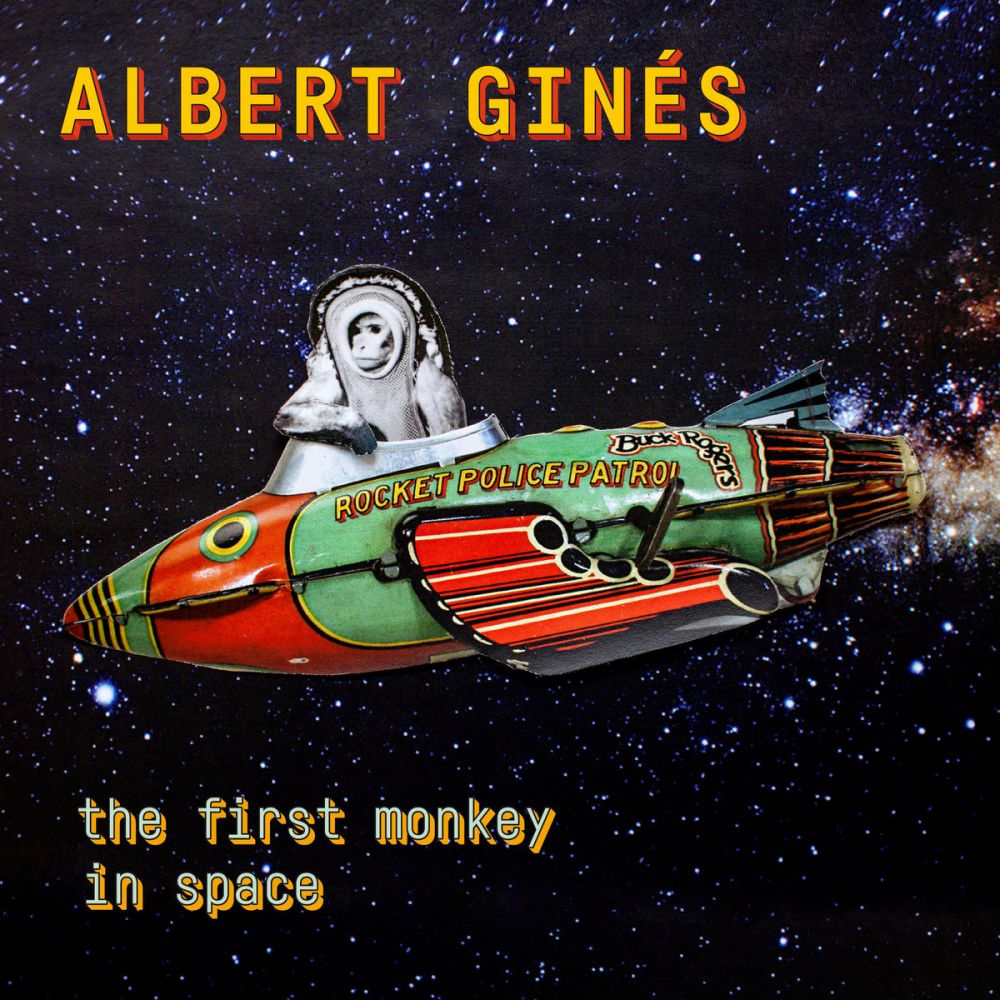 Albert shows a lot of depth on this album, from British Meek-styled tunes, to Exotica, Tittyshakers, fuzz, and SoCal surf. It’s a humble record that focuses on melody, mood and fun rather than power or true vintage soundalike perfection. 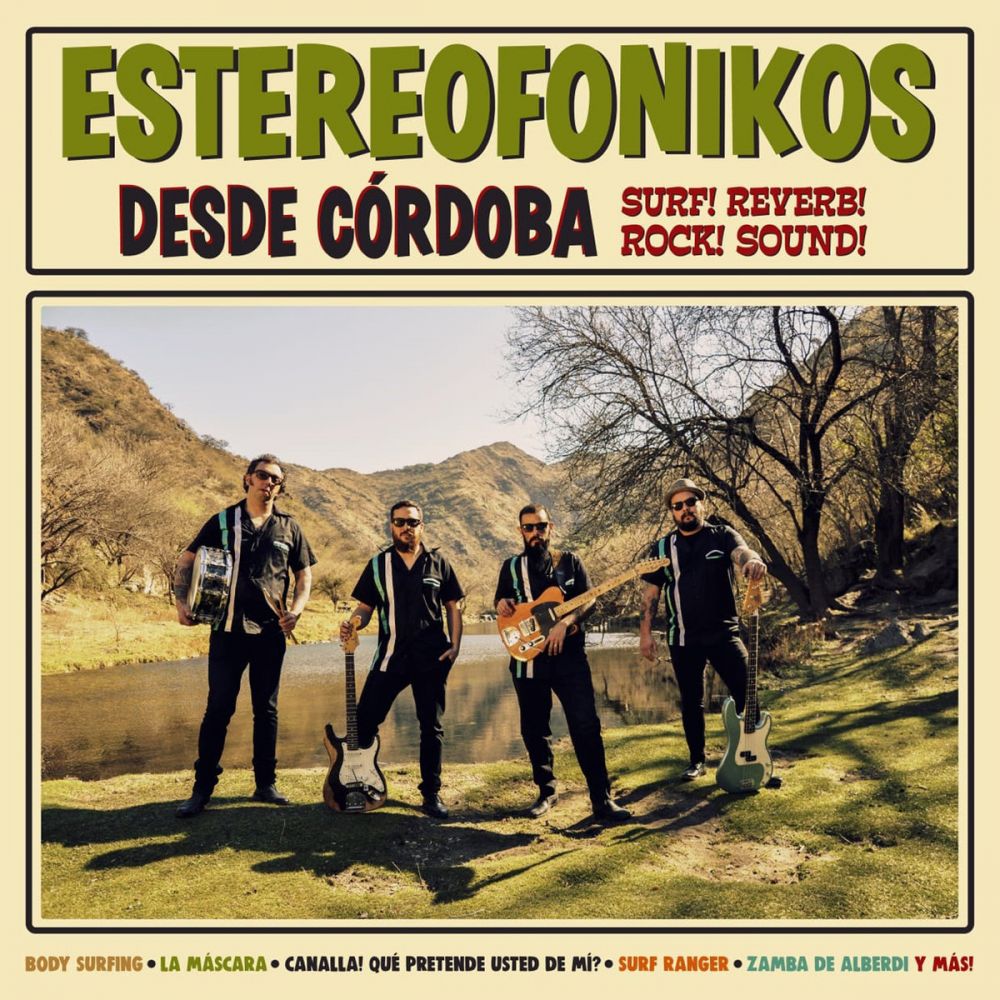 Though they probably sound a little closer to post 90’s surf than 60’s, Estereofonikos are laser-focused on the genre. They’re loud and fun and never let the energy dip. Sax fans, you’re in luck, there’s plenty of moanin’ brass all over this and used to good effect. Any Volcanics release is an automatic nomination for this category -- they’re the total package of trad sensibilities with a sweet-spot modern hi-fi sound and a signature cheery-yet-intense feel. They’ve never taken a misstep, and though they stretch out just a tiny bit thematically on this one, it all absolutely works. Les Robots - The Fascinating World of...

A great record of any variety should surprise and delight, which can be a tough mandate within the rules of surf music. Les Robots might not immediately read as a traditionally minded record, and yeah it wouldn’t be mistaken for SoCal 60’s surf music, but they do a stunning job taking the best parts of Joe Meek-related/adjacent instrumentals. There’d be much easier ways to sound strange than playing a clavioline, but they were going for a specific sound, and that’s why I believe they belong in this category.

But these aren’t mere Tornados rip-offs. They stomp savagely, they’ve got a “chicken” song, there’s fuzz… they’re constantly changing up the formula and each attempt is a fresh and fun take. “The Fascinating Sounds…” absolutely delivers on the promise of their 7”s, and has rocketed this group of automatons to one of the most exciting instro bands around. 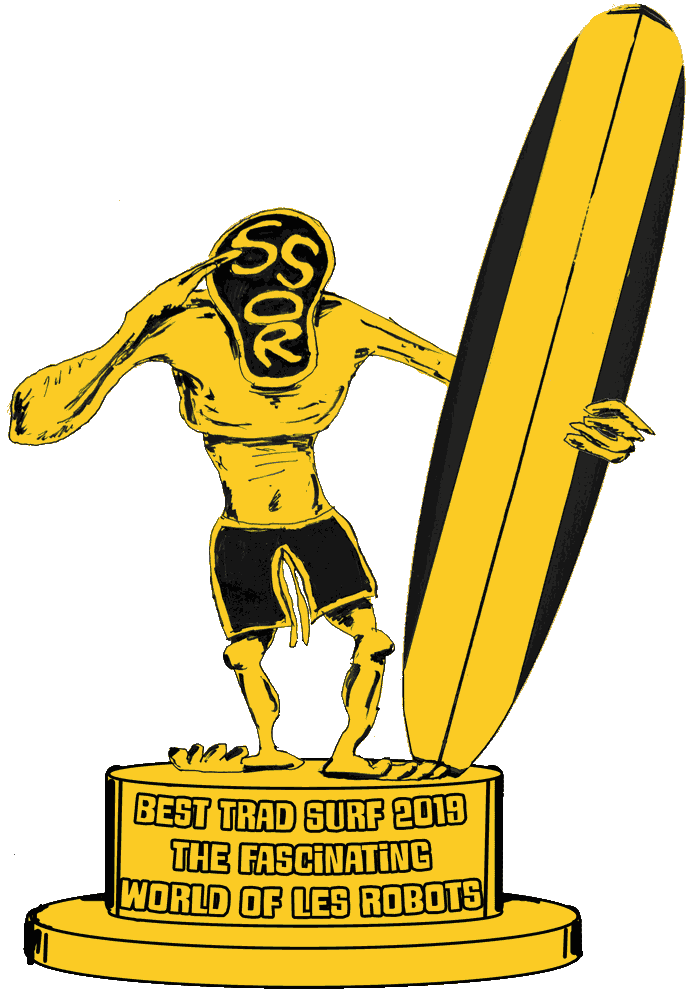