The downside of assigning strange categories for your end-of-year review process is there's all these other things you want to recognize. So that's what this is for. These categories are completely unstructured. Some categories didn't exist last year, some categories disappeared from last year, and they might come back next year.

For the sake of layout I'm not posting individual Gremmy Awards images for winners, but if you won and you'd like me to send one, let me know.

Sorry this took a while to go up, I became a father a week ago. One last category after this: Guest Gremmys!

This was a surprisingly crowded category this year, but the race was won when the year barely even started. Brazilian Tsunami isn’t just a compilation but an archival document of a scene at a time. 63 tracks each from a different Brazilian instro band is impressive, but I don’t think most people realize that each of those bands was active at the time of release. It’s unlikely that anybody will like 100% of these songs, but it's about being complete rather than being perfect, and it's a staggering accomplishment in that respect. And it's surprisingly cheap for 3 cds!

A lot of great, obscure records are being reissued these days, but instro/surf sure isn’t getting the attention that, say Itali-Disco is getting. And the compilations of 60’s instrumentals that were everywhere during the Pulp Fiction days seem to have grinded to a halt. Is it that there’s simply no stone left unturned? No, it definitely isn’t, and it’s great to see a compilation that’ll prove it. Eric Penna (from the Trabants) put together a great 25-song compilation of French instrumental groups with well-researched liner notes. These are unique sounding bands, with shades of Shadows, Rautalanka, and Beat music. France is hardly an obscure place to expect to find instrumentals in this era, and yet I don’t know of another compilation that has attempted to demonstrate this part of the global 60’s instrumental puzzle. 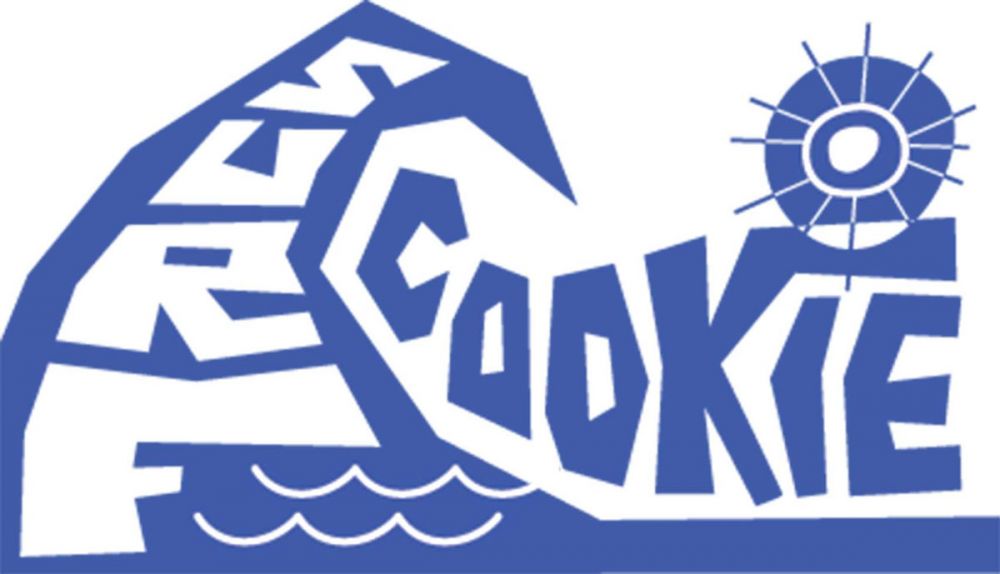 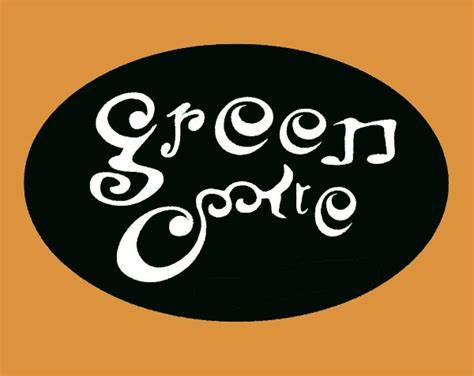 As the need for a label seems less and less necessary as more bands are content to stay digital, somehow there are more surf labels popping up.

The winner this year is not a new label, but they’re doing a great job of showing us what’s new. Green Cookie and Surf Cookie (same guy running it, very slightly different missions) didn’t have many big releases by big names -- most labels didn't. But they did have great records from some artists that have been bubbling to the surface. The debut LP from the Wave Chargers whose EPs were killer, a fun LP from Didi Wray who had been turning heads with social media videos, a debut LP from weirdos Moms I’d Like to Surf and one from Catsith who was barely around in 2018.

Surprisingly, this Greek label also had a bunch of Mexican releases - my favorites being the all-female Centellas and the MOAM-influenced Surfterraneos.

Hi-Tide continues to be a surging, fascinating addition to the landscape that makes surf more appealing to all, Sharawaji had some excellent releases from unexpected groups, and Double Crown continues to be a seal of quality, but simply looking at this year's menu for each, I found the Cookies most appealing.

We lost Dick Dale this year, and though I think the music press largely took note, the response still felt unsatisfying. So I was really pleased to be watching an NFL game and hear the sound of The Beast. I’ve found that surf music in commercials is usually just a way of evoking carefree fun and summer vibes, and they’re happy to either use stock music or have a studio musician cook something up rather than go with somebody established. Acura not only went for the King of the Surf Guitar (likely sending some royalties Lana’s way) but used it to evoke a feeling of speed and power through racing. It’s what that song was built for, and it was nice to see it used that way. And for once watching ads in-between the game wasn’t painful.

Maybe it’s wishful thinking, but I think somebody at Acura wanted to subtly give a nod.

Black Flamingos - Are You Afraid of the Dark?

It kinda feels like every possible cover of Halloween and Christmas tunes has been explored, and yet Black Flamingos hit two that made me think “of course!”. I’m choosing the theme from 90’s Nickelodeon Twilight-Zone equivalent Are You Afraid of the Dark over their equally fantastic Home Alone Theme from christmas because it fits their style a little bit better.

For those of us scraping the bottom of the barrel trying to find new surf music, it’s fun to sort of place bets on which bands with a great EP will go ahead and release a great LP. This year that certainly applied to The Wave Chargers and Les Robots. Here are some EP’s from bands that ought to grab your attention.

Furious, amp-pushin’ stuff that reminds me of Hawaii Samurai.

Fast and outta control with plenty of whammy bar. I was hooked within 5 seconds.

Half wild, trad surf, then half sleepy exotic guitar. They do both very well.

Mean and oppressive sound that reminds me of Demon Vendetta at times… then a surprisingly great Spaghetti Western track. 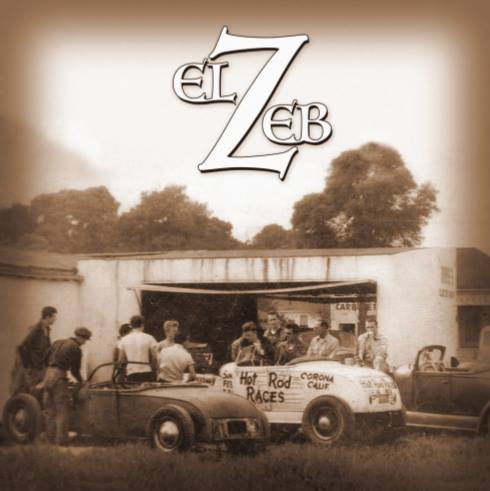 Perhaps bending the category since the members are all high-caliber known entities, but truly a standout EP this year that shouldn’t be missed.

The most unique sounding the list -- using reverb to great atmospheric effect and with saxophone that sounds both eerie and fun. I imagine this being played at the Halloween party the monsters themselves attend.