Something a little different for Bandcamp Friday: Xmas music!

So there were some notable surf releases in November, but overall it wasn't a big month. Meanwhile I'm trying to scoop things up to get my 2020 non-surf picks and of course the 2020 Gremmy Awards ready to go, so let's do a lazy one.

One interesting trend about 2020 that I've noticed is that there's been a LOT of small one-offs. Halloween had a ton of singles ready for my show, and Christmas is shaping up to be the same way. Here's some 2020 releases to get you in the mood. I won't write about all of them because, let's face it, it can be hard to write about how bands play the same well-known songs and write about them in a way that sounds unique. OK I'll be more honest: I'm not in any rush to listen to Christmas music until week of, so I've barely listened to any of these. Also, for the sake of being thorough, I'll include a few non-bandcamp releases.

If you only buy one, this seems like the answer. A hefty 18-song compilation from a bunch of great surf bands. It even acts as a sampler for some of the other releases I'm about to list. And your $$$ help a cat sanctuary in Grand Bahamas.

Deck the Halls and Greensleeves done with a-la-Eddy. This is actually their second Xmas EP.

The Green Reflectors  Save Christmas

Silent Night and We Three Kigns/What Child Is This? Jason's debut LP earlier this year was great, so cool to see a little more from him.

Christmas with the Wave Chargers

I almost forgot about this one since it came out in the beginning of November. Doesn't he know it's illegal to do Christmas before Thanksgiving? A surprising amount of trombone if I'm not mistaken.

Just one song from The Beach Berserkers but it's fun

Hi-Tide is really bringing in the yuletide. The most prominent are:

This was in the last Bandcamp roundup but I felt like it would be a shame not to include it in the Christmas lineup.

Does this belong in a surf lineup? Only questionably since there are several vocal tracks and the instrumentals are more of a jazzy easy-listening sorta thing. But I think the crossover for the surf audience is clear enough.

The following are not new recordings but are on the Hi-Tide bandcamp page as 2020 releases and are pretty recommended anyway.

Black Flamingos - How the Gurch Stole Christmas / A Hint of Nutmeg

These aren't Bandcamp releases but the more the merrier. 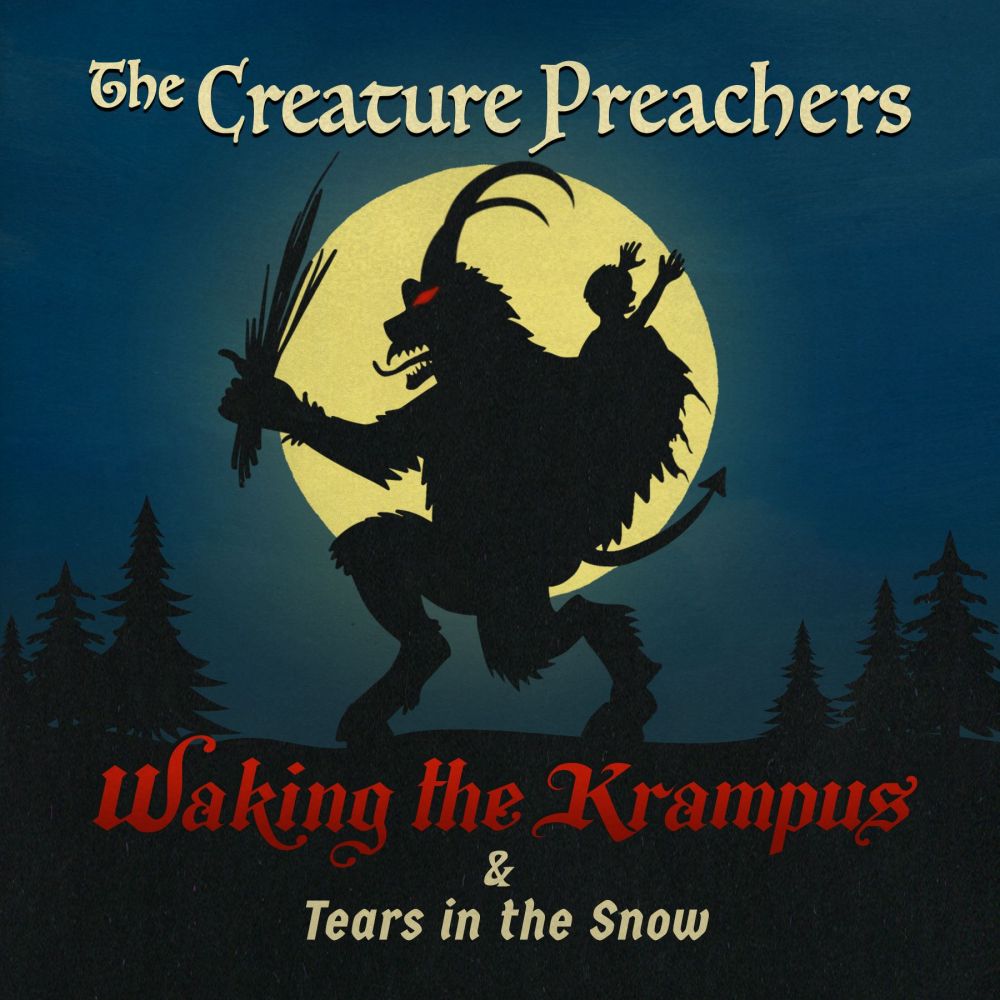 This horror surf band that emerged this year is finding a nice excuse to be active past Halloween thanks to everybody's favorite Christmas monster. 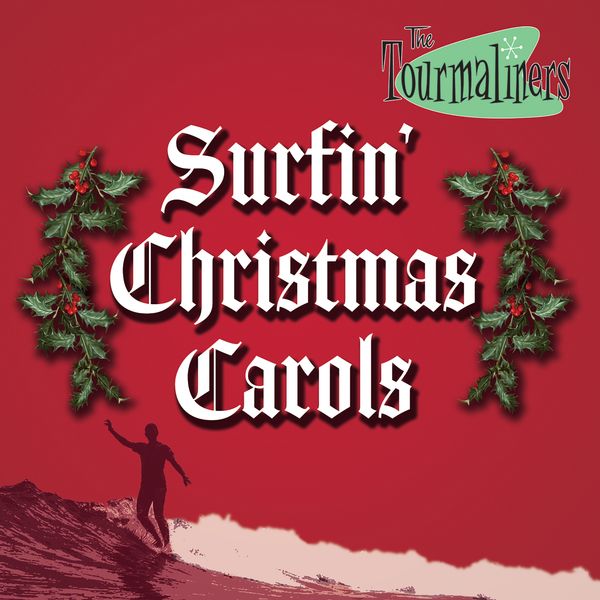 Hey it's a full LP! And available on (snow white) vinyl! A few different takes on here, some straight-ahead surfy, some with a Shadows twang, some with a little modern crunch. I especially love their "O Come All Ye Faithful" dressed up as The Sandals.

And if this is your first Surfin' Christmas...

There are two things you must know about...

and the Seasonal Favorites series from Double Crown. I dont' believe they have a new one this year, but catch up!

Volumes One, (two appears to be missing!), Three, Four, Five.