Evil Waves hail from Valpraiso Indiana playin' trashy, dark lo-fi instros. They're saying that Vol 2 is following shortly behind in early 2015. Give it a listen! 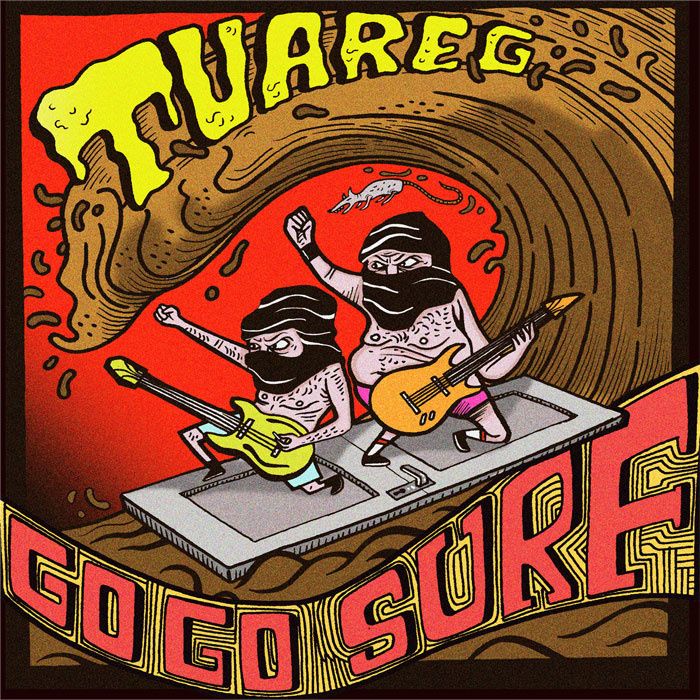 Tuareg have an interesting thing going. Two guitarists in Middle Eastern garb (from Spain), no other bandmates, with both their album covers depicting them surfing on a wave of feces. That may not be 100% clear on this one, but it is on their previous album cover, where the brown wave comes straight fromthe toilet. It's unique, I'm pretty sure of that, and I don't think anybody's going to steal it. As you might expect, this isn't supposed to be relaxing, it's meant to be loud!

This was such a blast to do 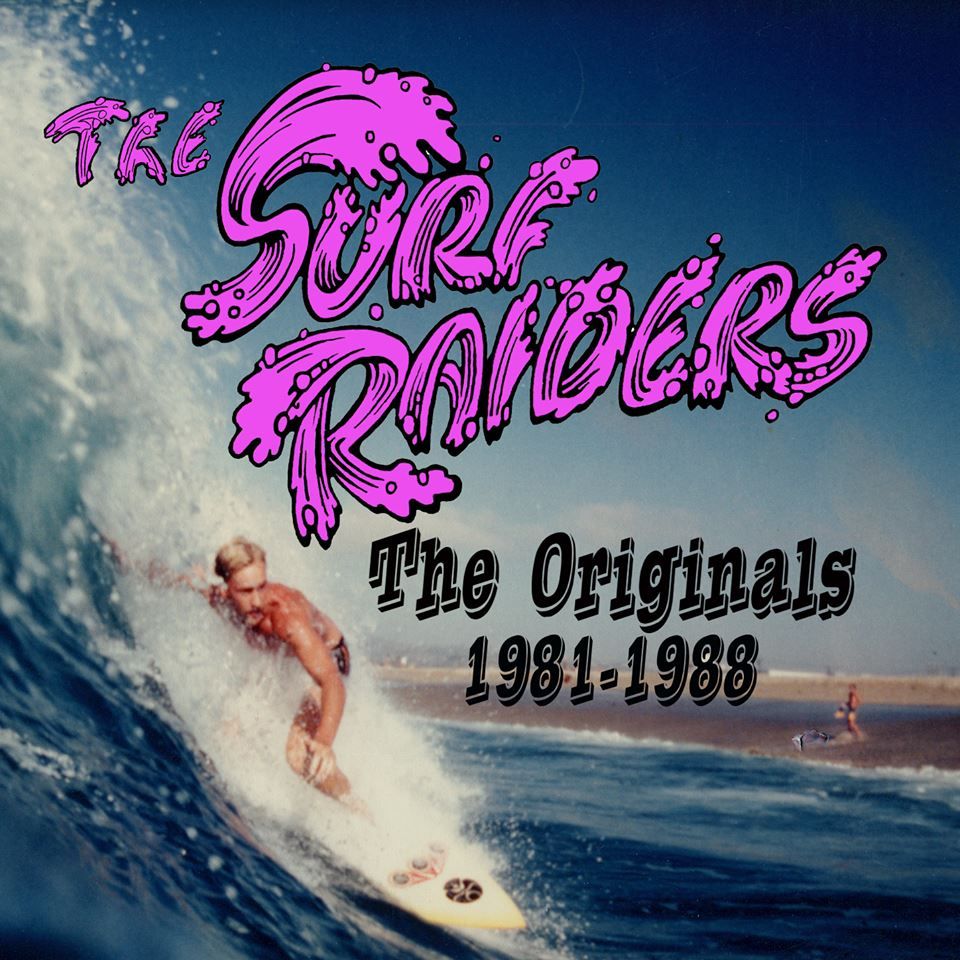 The Surf Raiders were one of the big "second wave" surf groups in the 80s. Admittedly, I haven't done my homework on them, but that task just got a lot easier now that their originals are compiled onto this 13 song CD.

Deep Eddy and Double Crown and others' Black Friday sales

I don't plan on making a habit out of this but both of these labels/distros have HUGE sales going on right now that are worth a look.