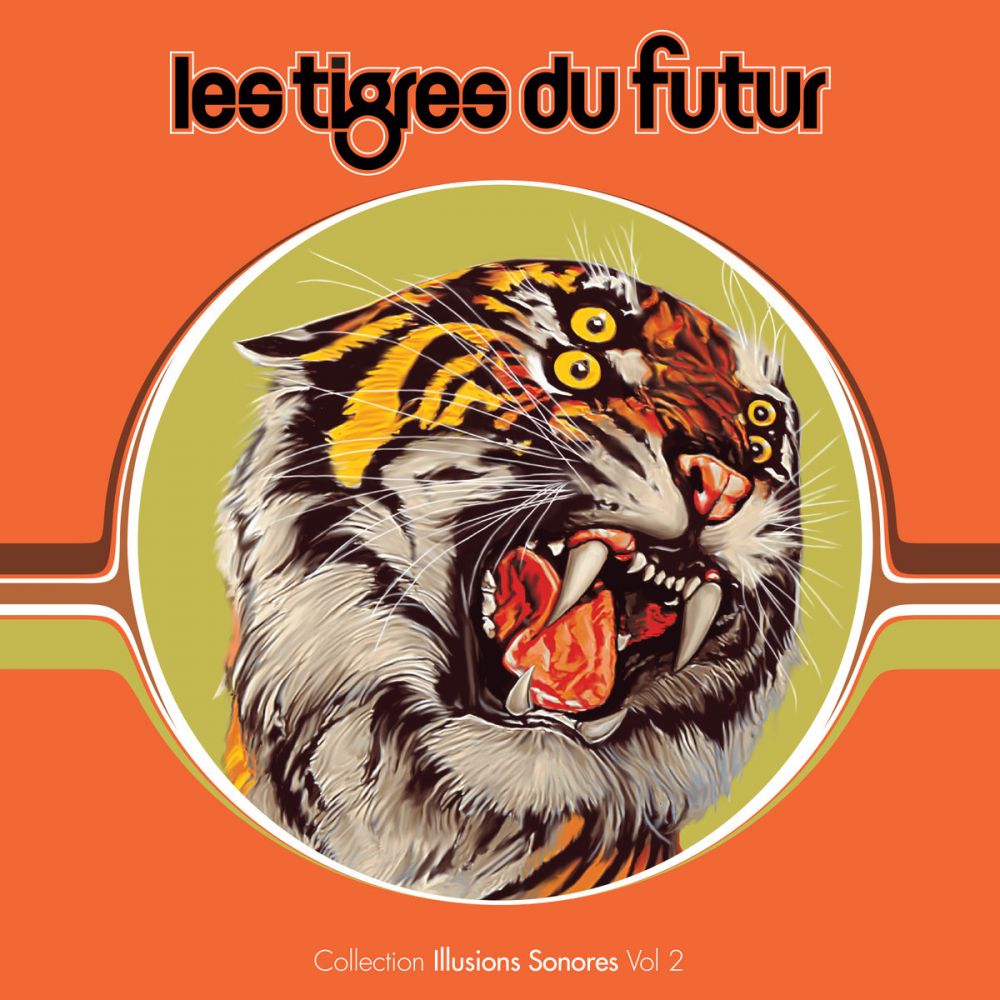 Gotta love when you discover a great band only a week before they release their next record. LTDF are a rough-and-tumble psychedelic instro powerhouse with a sound that doesn’t seem to borrow heavily from anybody, but feels completely natural. They didn’t change up the formula for volume 2 all that much, but since they own that formula that’s OK with me. They can switch between shredding, swirling mod hip-shaking and psychedelic freakouts in the blink of an eye. 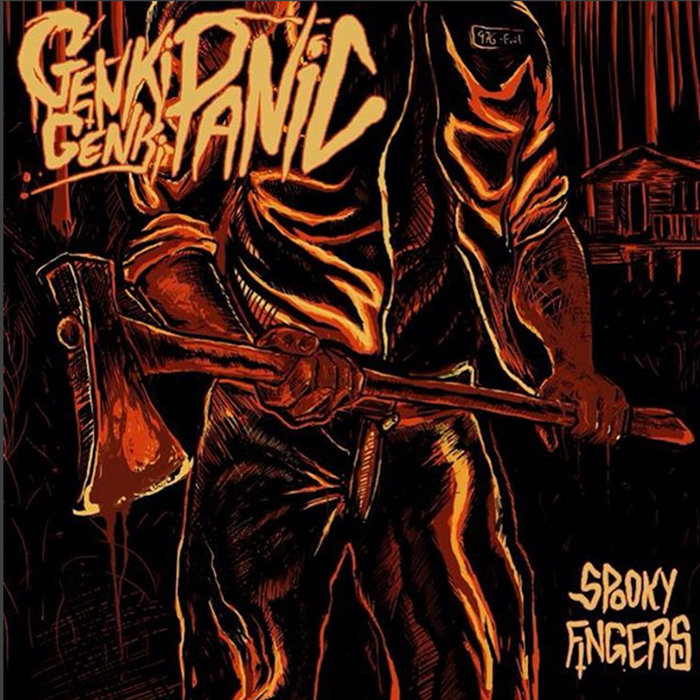 Spooky Fingers is a total reinvention of Genki Genki Panic’s sound and a very fresh approach to horror surf. One part of the equation doesn’t sound too revolutionary: ridiculous amounts of reverb. Like, really ridiculous. But then you’ve got Danny Elfman-like glockenspiel and John Carpenter keyboards. At only 5 tracks it’s damningly brief, but it’s rare you find an EP with this much love put into it. A must for any Halloween playlist. 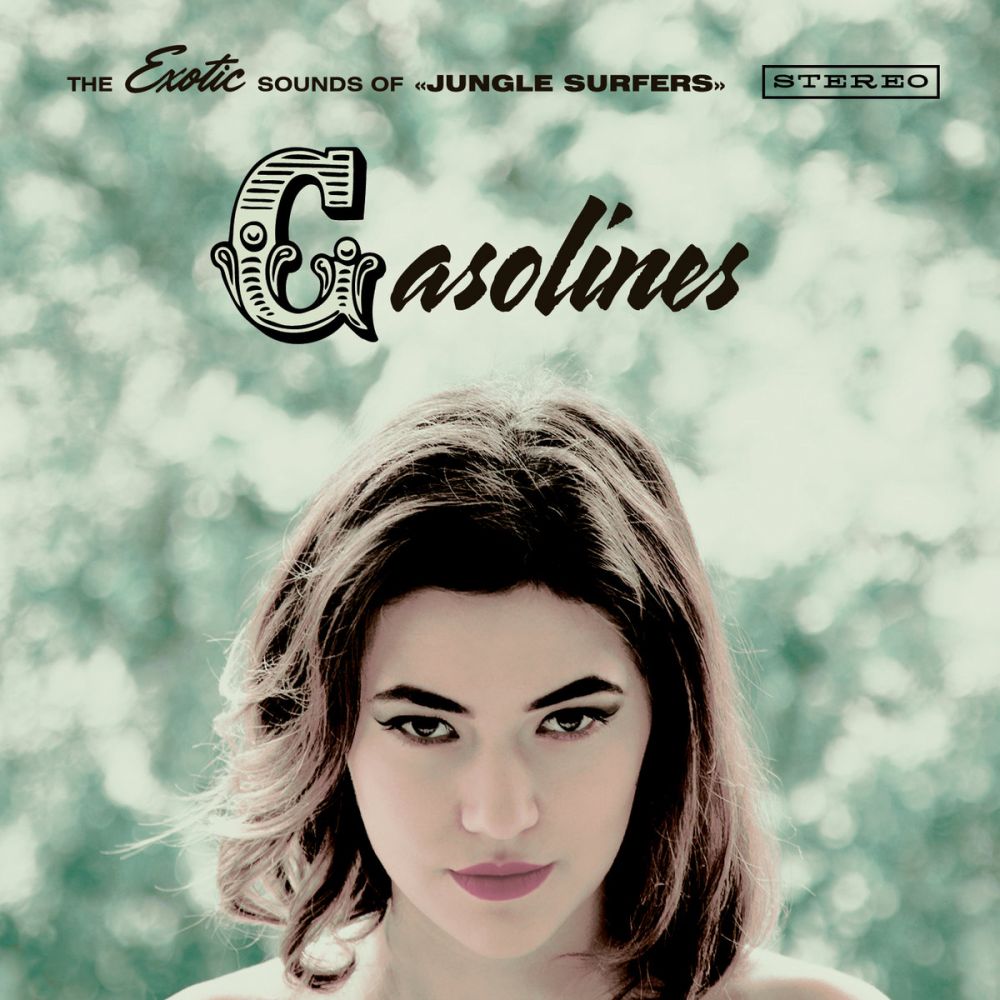 Despite the overt Martin Denny homage in the album art, Jungle Surfers only takes exotica to heart in the sense that it’s exploring different landscapes through sound. There’s not much in the way of monkey screeches, vibes, and guitar is definitely at the forefront. There is, however, a gigantic chicha/cumbia influence, right down to a cover of “La Danza de Los Mirlos”. A sound that’s always OK with me. This is Gasolines, however, and I wouldn’t expect them to stick to one sound. So you have reggae on “Rockers Rock” and straight up surf on “Beachnik Road II”. Then there’s “Belly Bella” which is a slow, seductive bellydancing tune. It all melts down into something consistently exotic and intriguing. It’s been awhile since we’ve heard from them, but it’s great that Gasolines are back on the scene. 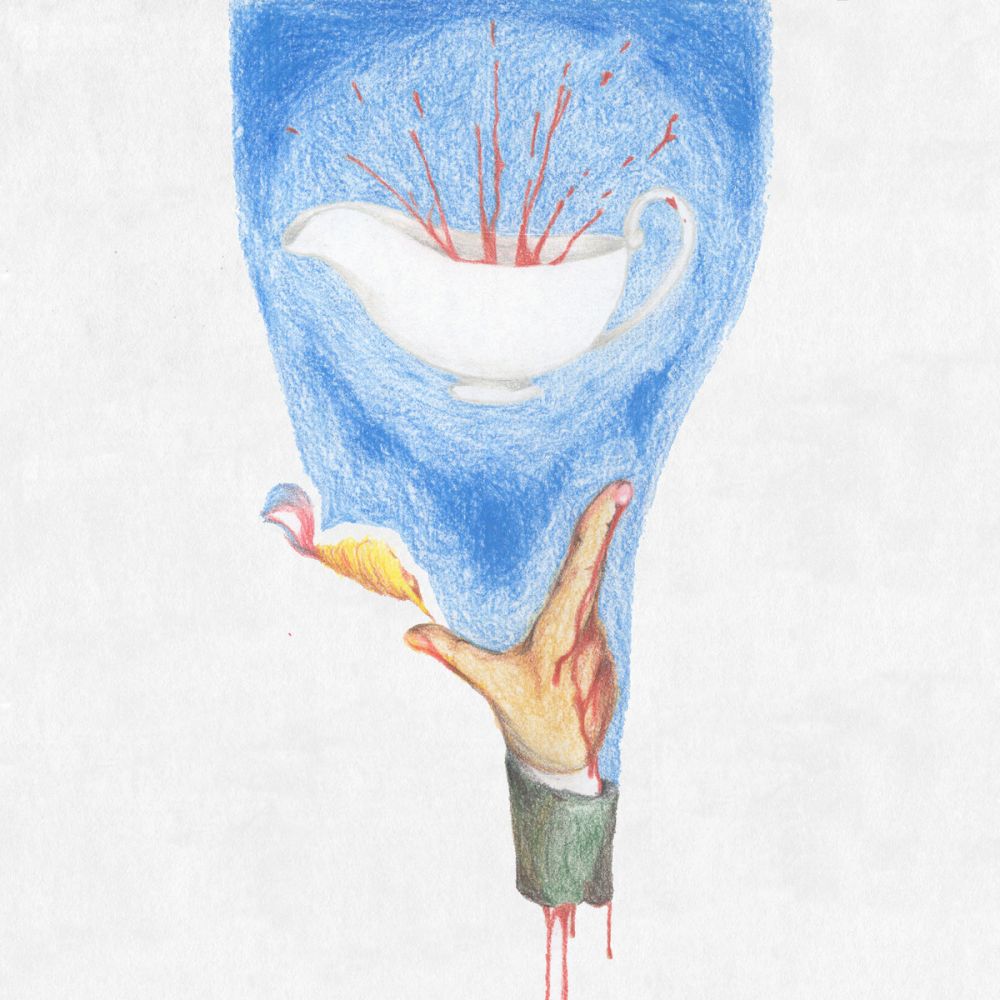 Holy Mountain Top Removers - The Ones Disappearing You

I always go nuts for this stuff. Noisy, experimental stompin’ music with surf guitar cutting through the middle. There are moments of this that actually don’t sound too far off from 90’s Dick Dale (“Pagoda Nods to Euphrates” and “The Ones Disappearing You”), sometimes it’s jazzy, but then you’ve also got freeform Tuvan Throat singing on some tracks and some with accordion. It’s wild, interesting, ugly, crashing stuff. 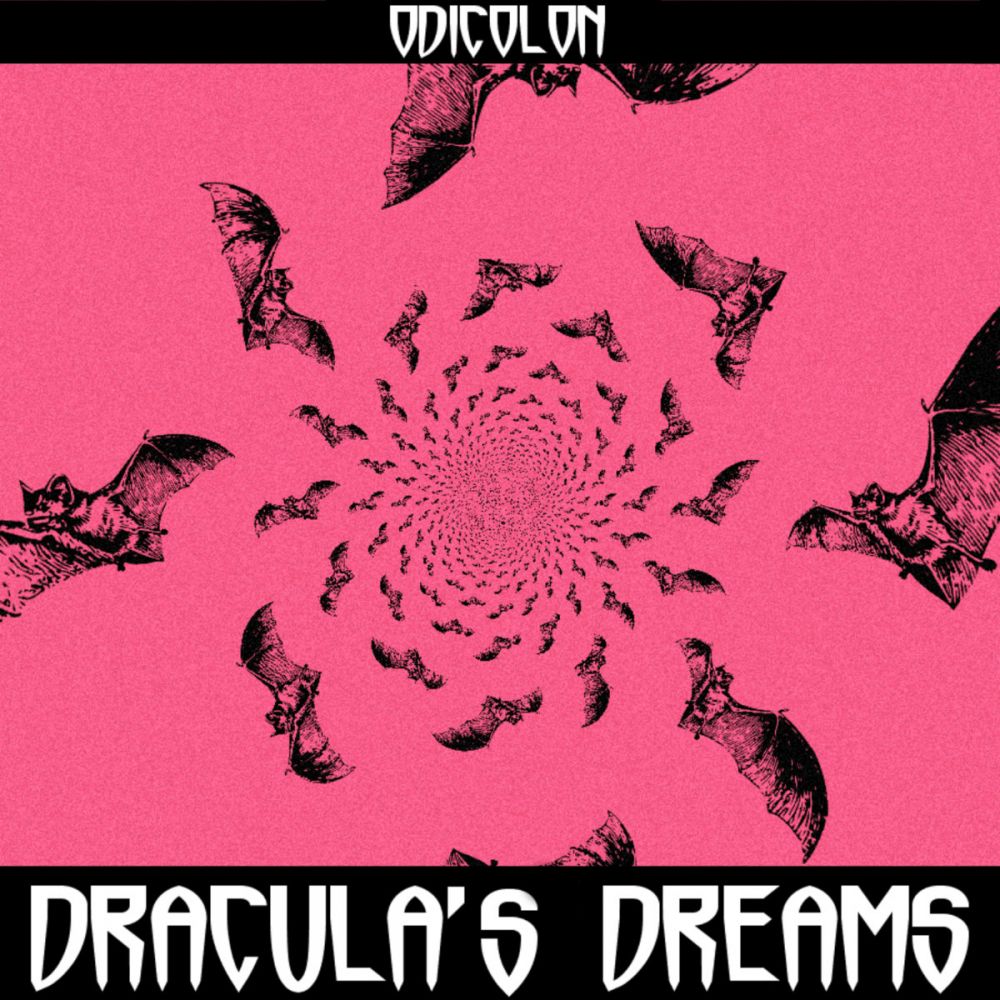 Horror Surf was a lie. Scary music isn’t about loudness or brutality: it’s about mystery and suspense. With a guitar, a drum machine, and beep-boops, Odicolon showed us a different vision to how to make surf creepy. It’s convenient that they hail from Russia, as The Messer Chups’ earlier discography is the closest analogue both in terms of the B-Movie feel and the sparse staccato picking. But Odicolon is much more restrained and less campy. It’s their own sound, and I found it hypnotic and cleverly pleasing over and over again. 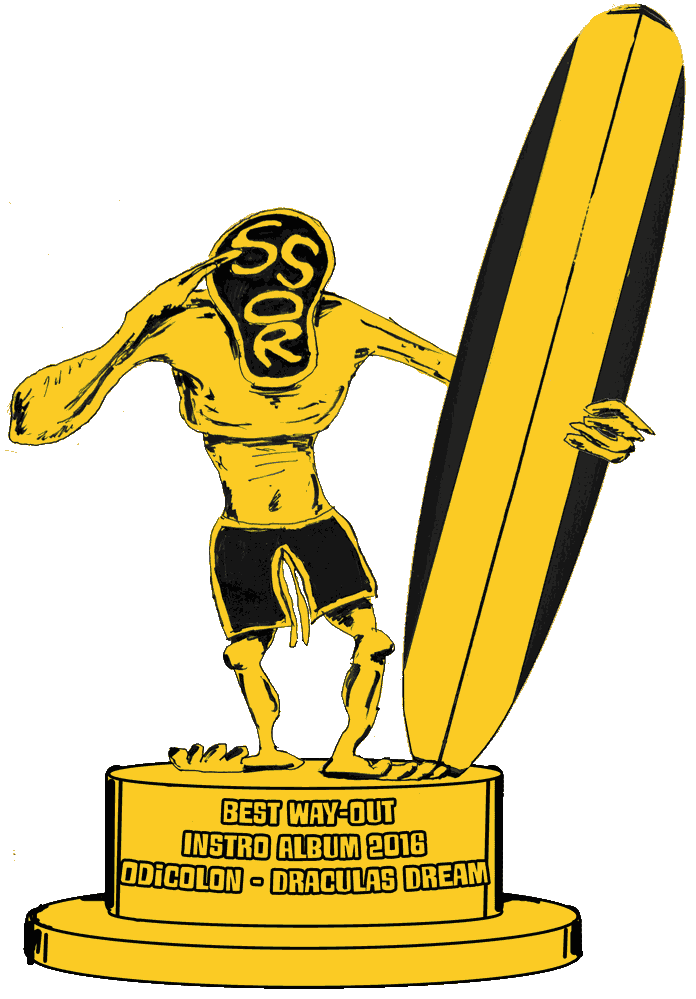