Full steam ahead, this category is for groups that prioritze noise, speed, and power in their instrumental music. They often take influence from punk groups, they're often simple and lo-fi, and in spirit sometimes I think they're closer to what teens in the 60's wanted to do. 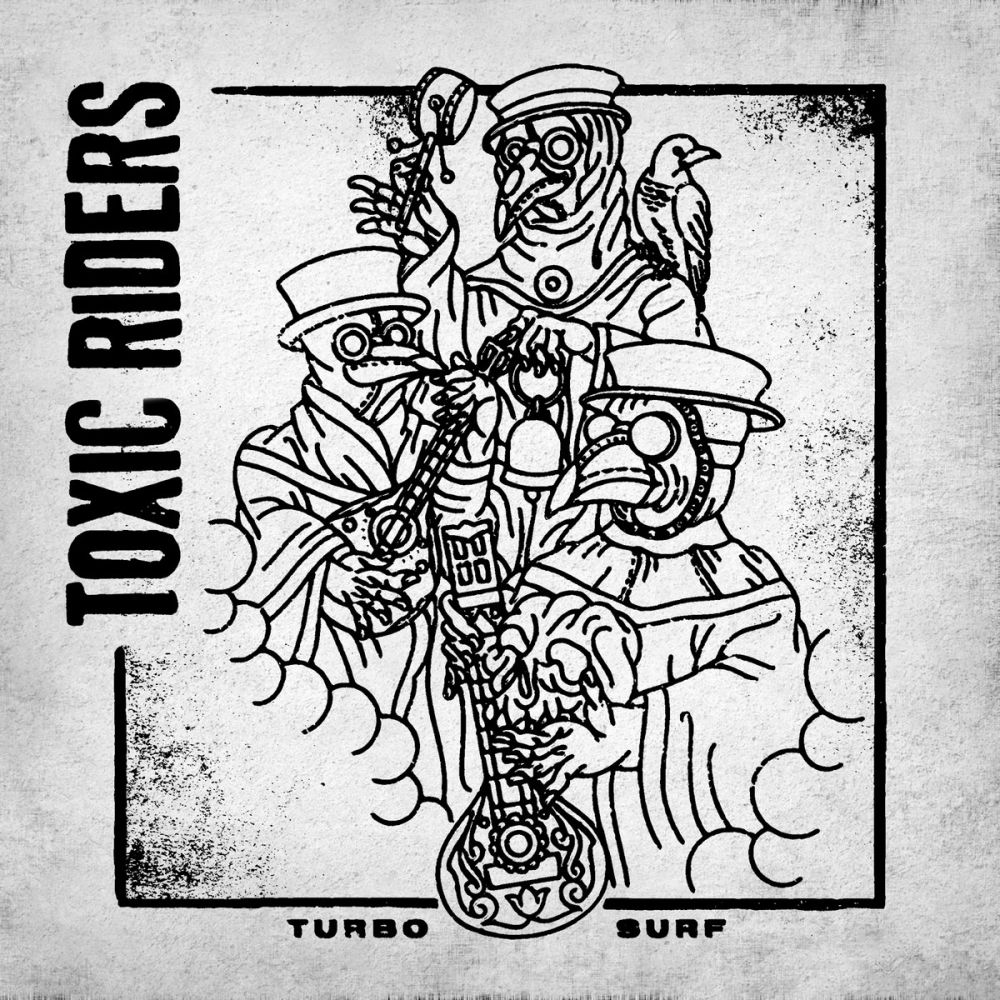 The beat is fast and steady, but the fun thing is how the guitar seems to stray off and then rubber-band-snap right back to it. It's messy but not accidental, mostly just appropriately nuts. While this is fun surf-punk on any track, there area few that are particular standouts, like the brass-enhanced "Blood, Sweat and Amphetamines" which reminds me of Bande de los Apaches, and of course "The Rockfather". They're hardly the first band to cover The Godfather theme, but I don't think I've heard it played at that speed. This is a fun, consistent record with a great attitude. 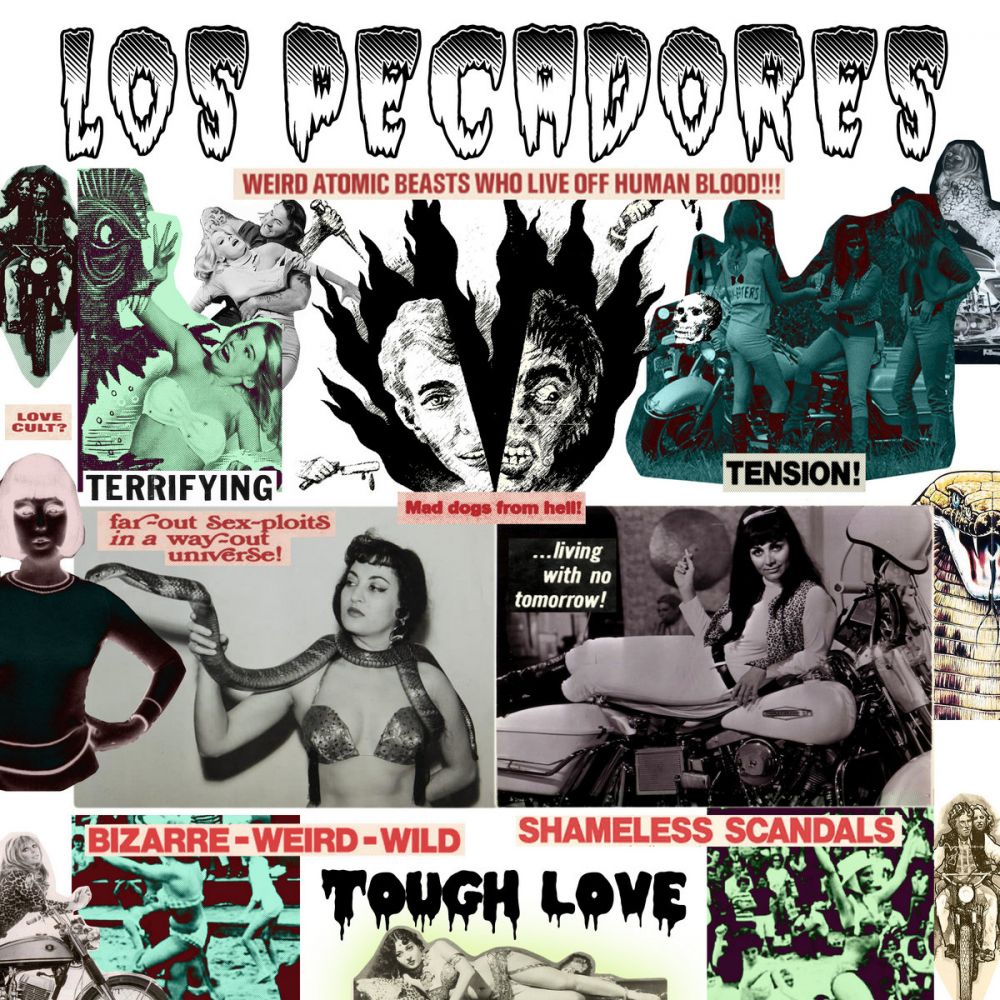 Not to fast, not too abrasive, right in a sweet spot of rhythm and intensity. Los Pecadores are fun moment-to-moment, but they're also great at bite-sized, satisfying hooks and riffs. It's especially fun when the organ gets in on the action, or when they twist it up on songs like "LSD Island". 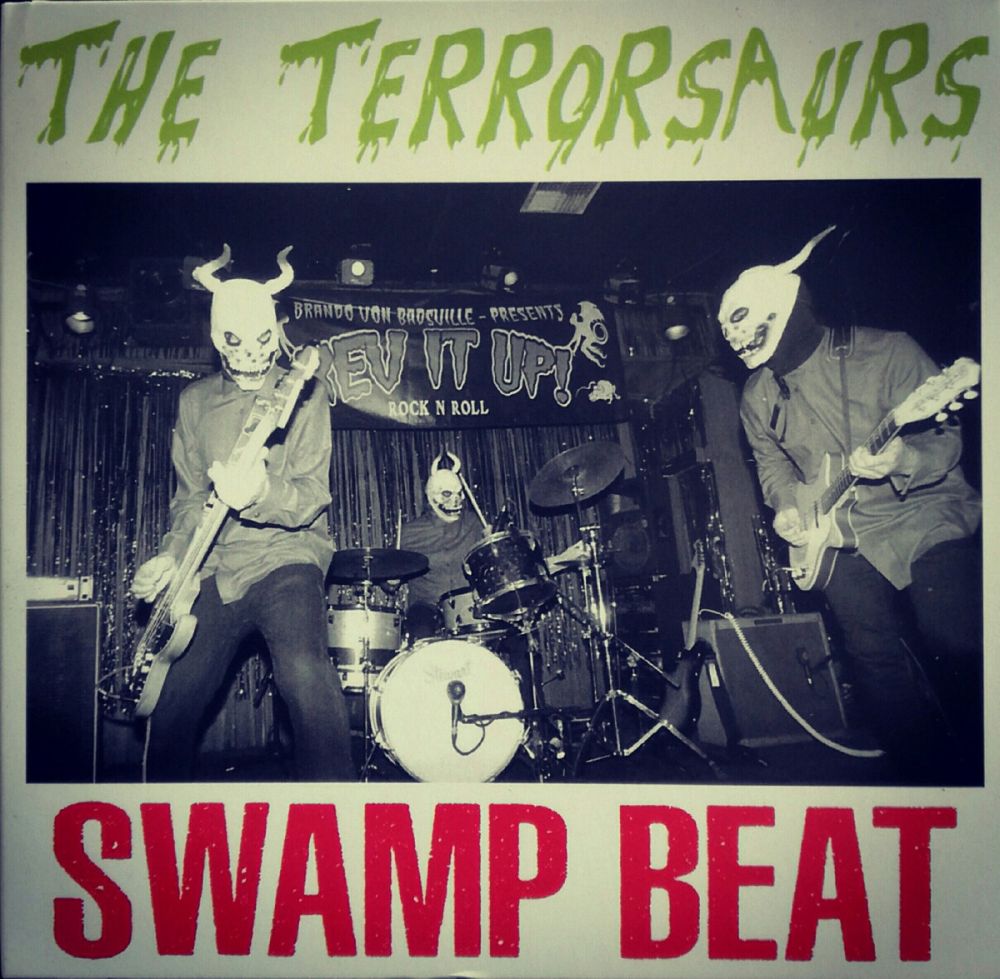 Raw and primal stuff, definitely Link than Dick. The rhythms slump and gallop, and occasionally there's a hint of a western twang in there, but this is a straight-from-the-bar surf punk record that's good simple fun. 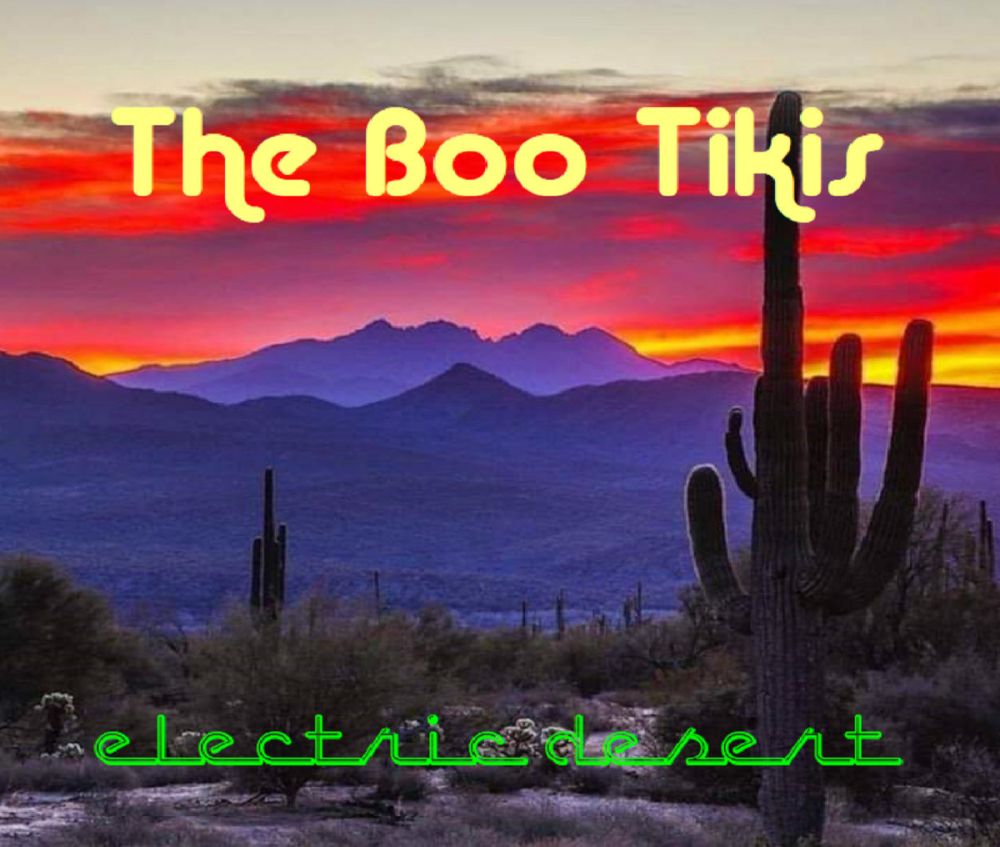 The trashiest sound of this group belongs to the The Boo Tikis -- it's like every other group cared if their guitars were clipping. Despite a frequently scummy tone, and some true loud&loose songs like "Dog Fight" there's a surprisingly amount of straight-up dance tracks on this, and those extra-loud bass grumbles inform you just how to do it. The title of the record suggests a bit more western influence than there is -- if anything they're a break from the bouncing from the rest of it. 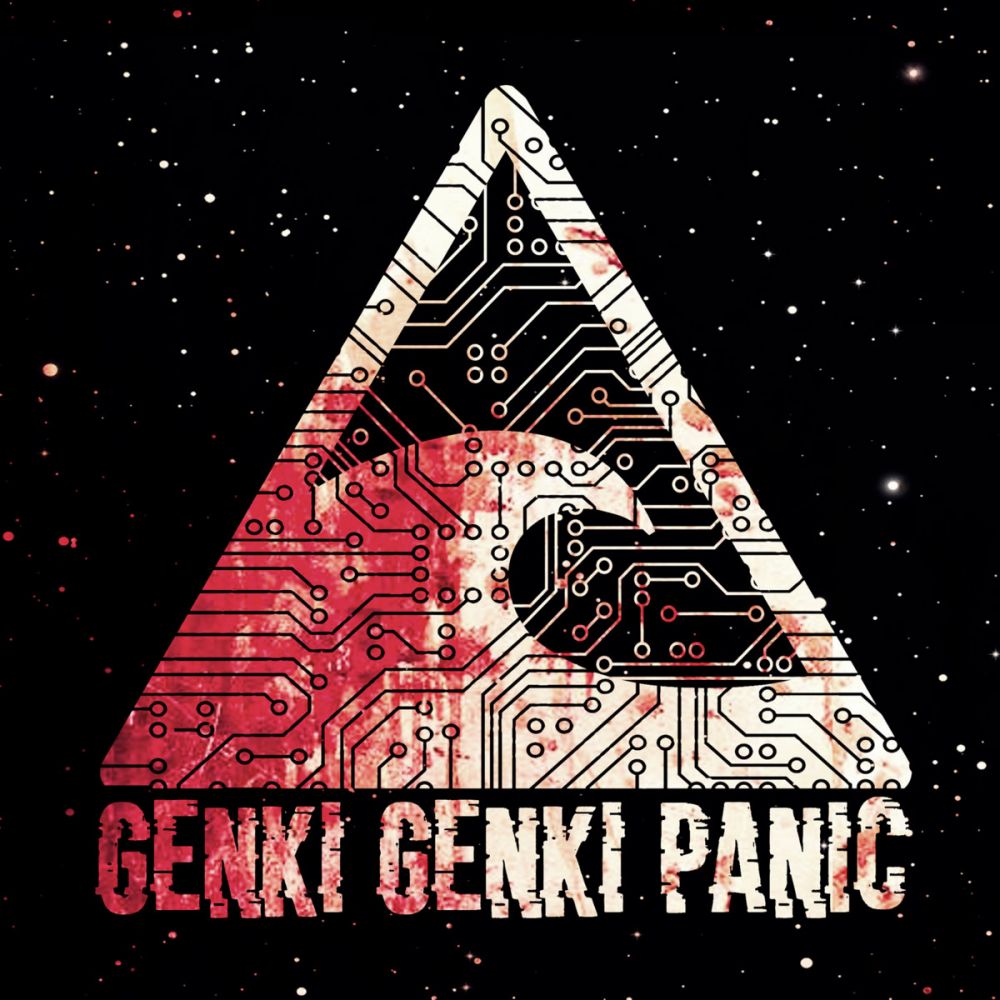 Genki Genki Panic - Beyond the Black Reverb (aka Kahuna Mutato)

The bandcamp description says that this was sort of an abandoned attempt at an big overarching concept album, but half of it is covers of themes from classic "nerd" media. That's great though, I'm 100% for the influx of Zelda covers lately, the Gravity Falls theme makes me think I need to watch that show, and "Immigrant Song" and "The Wedge Paradiso" both sound uniquely savage with the GGP sound. Those originals at the top of the album are great too though, sounding bigger and grander than they usually do, and with growling bass leaning more into Moree's love of Faith No More than Elfman. This band is constantly mutating while still keeping a strong identity. 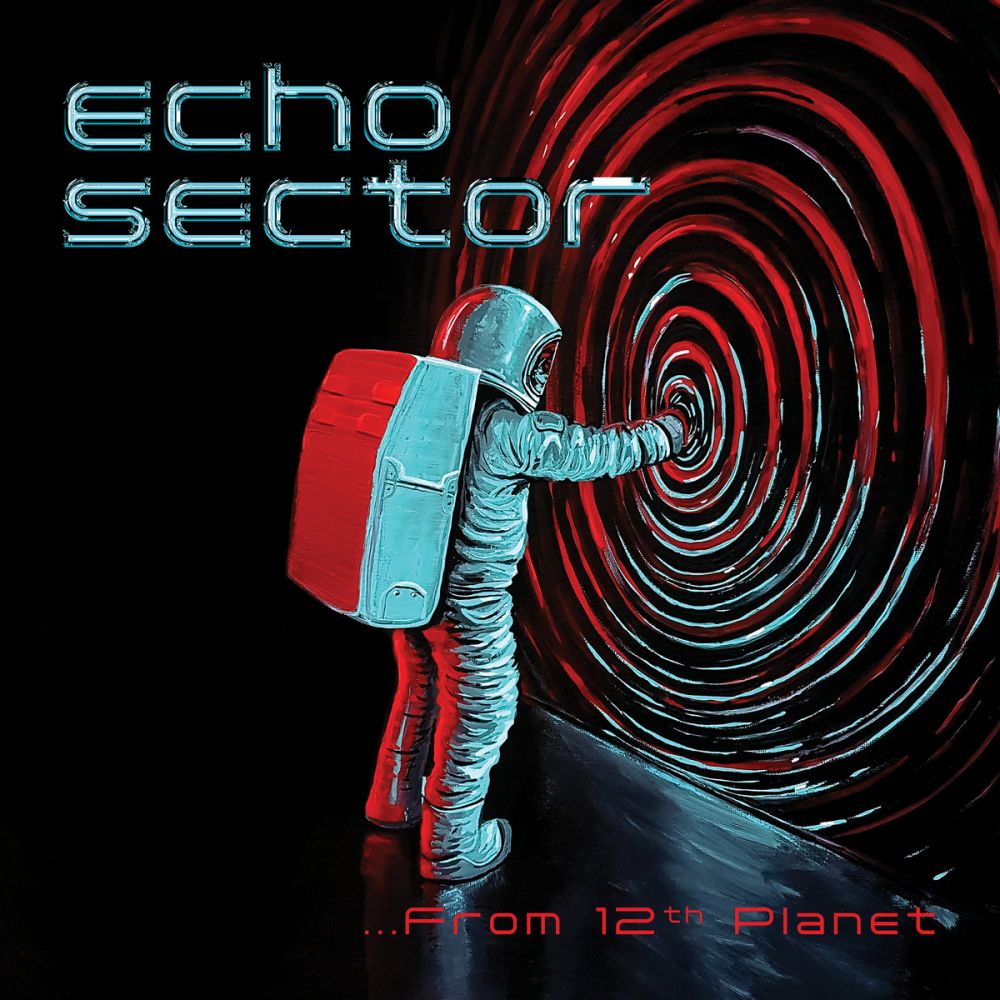 The latest team spring from the Astroman Space Program, Echo Sector combine spacey guitars with crunchy grit and -- most sorely missed this year -- sweatiness. These songs are full of progressive flourishes, dramatic riffs, but also a sense of playing each song without a budget for their energy on the next.

At 17 tracks and 45 minutes it's ambitious in several senses, and it stays charged enough to wear out that bobbing knee of yours and maybe coerce some air-drumming. 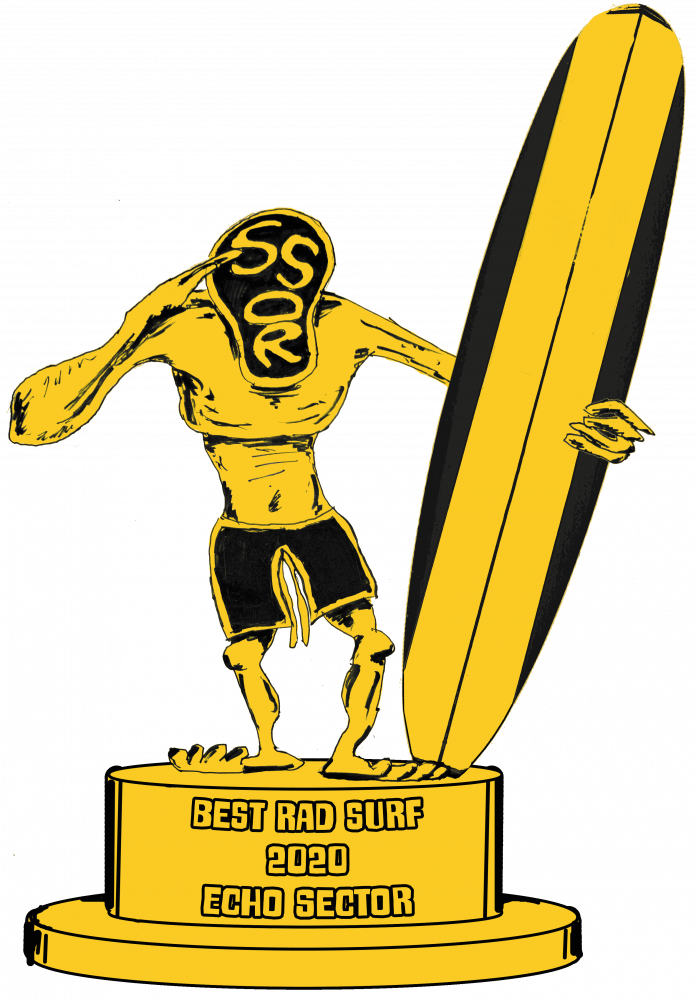