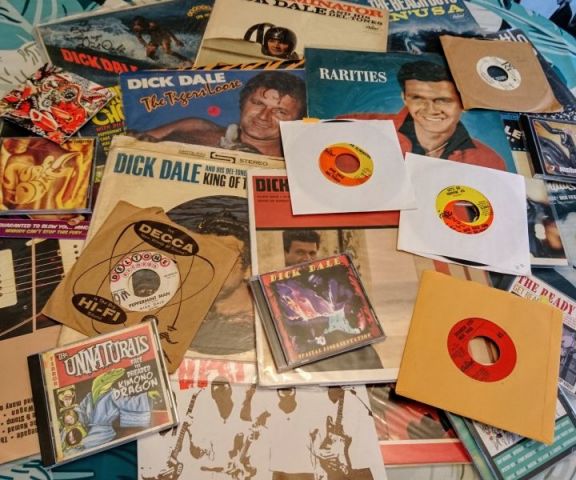 Sincere thanks to everybody that listened to my most popular show ever. As I was saying at the end, seeing such a big number of online listeners made me feel like I was in the room with the surf/rock & roll community. It was very powerful to me, and I hope y'all caught some of that feeling as well. If you still want to donate, you can do it here.

I took a lot of breaks so I'm just going to present it altogether. 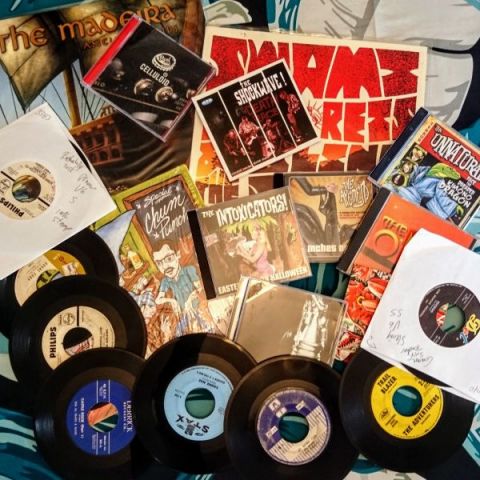 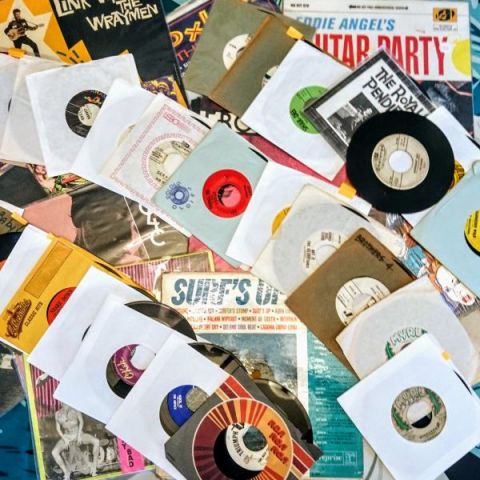 The Del-Vipers - Rumhammered (Cannibal Safari)
The Dustaphonics - rockarolla boogaloo (100% instrumental)
moms I'd like to surf - soulstep for the masses (beach control to major knob)
The Dustburds - Pluggin' & Twistin' (summer pleasures)
The Fuzillis - The Flop (Grind a Go Go vol. 1) 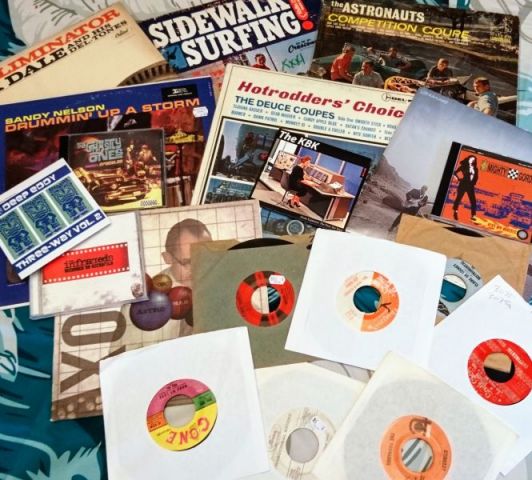 The KBK - Dare Not Speak Its Name (demo) (Acute Exposure: The First Ten Years)
The Invisible Surfers - hey you beg for mercy (Till That Day)
nahuelaizers - la coca (en vivo en pub interview)
man... or astroman? - The Miracle of Genuine Pyrex (1000X)
THe OK Kings - Pinball (It's OK)
The Tomorrowmen - Maelstrom (It's About Time!)
the infrareds - Number One on the Spectrum of Light (Recorded on Microfilm)
moussaka - Jednoj ženi - 1111 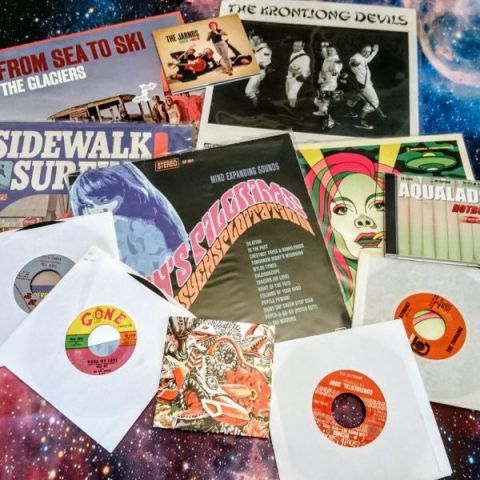 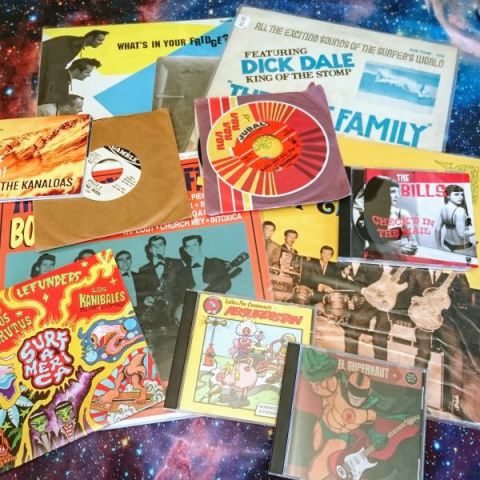 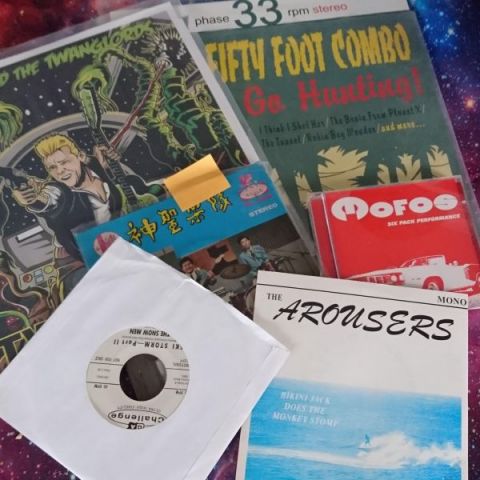 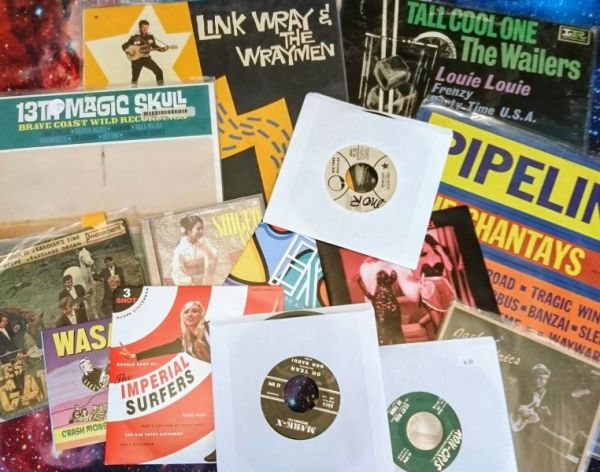 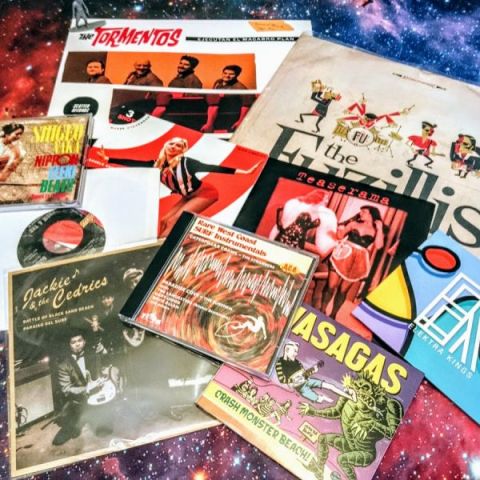 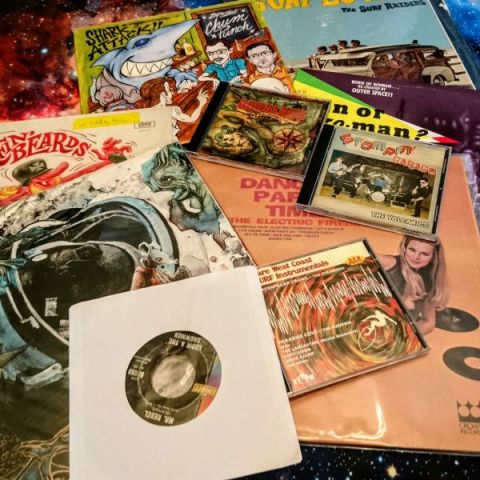 Shark Attack!! - Gorbashark (Chum Punch)
JJ and the Trash Dogs - Por do Sol (Por Do Sol EP)
The Unnaturals - Rumblebee (vs. the 50 ft bettie)
The Sophisticats - Snake Charmer (when it rains it purrrrs)

The Atomicons - Cobra (Demo 2018)
The Cavaleros - Mexican Standoff/El Cumbanchero (Atomic! the Album)
Beware the Dangers of a Ghost Scorpion - Full of Blood (Boss metal Zone ep)
Man or Astro-Man? - Invasion of the Dragonmen (Is it... Man or Astro-Man?)
The Tomorrowmen - Mobius Transformation (It's About time!)
Wood Surfers - Wood Cadillacs (Wood Surfers)
The Aqualads - Washout (Treasures)
The Beach Combers - Me Encontrei Na Paulista (Beach Attack)
The Baltic Side - Rainbow (Hope)
Durango14 - A Quemarropa (Vol. 3)