Disclaimer: I hate Record Store Day and Black Friday, and if it weren't for the fact that they make a lot of money from it, your record store would hate it too. However, it often does bring a few surf records into the world, and I've found in previous years that they're not exactly the hottest items, so you can probably drop by your store at your leisure rather than hop in line at 7 AM. Regardless, I've found a few things that might be of interest to surf nuts. 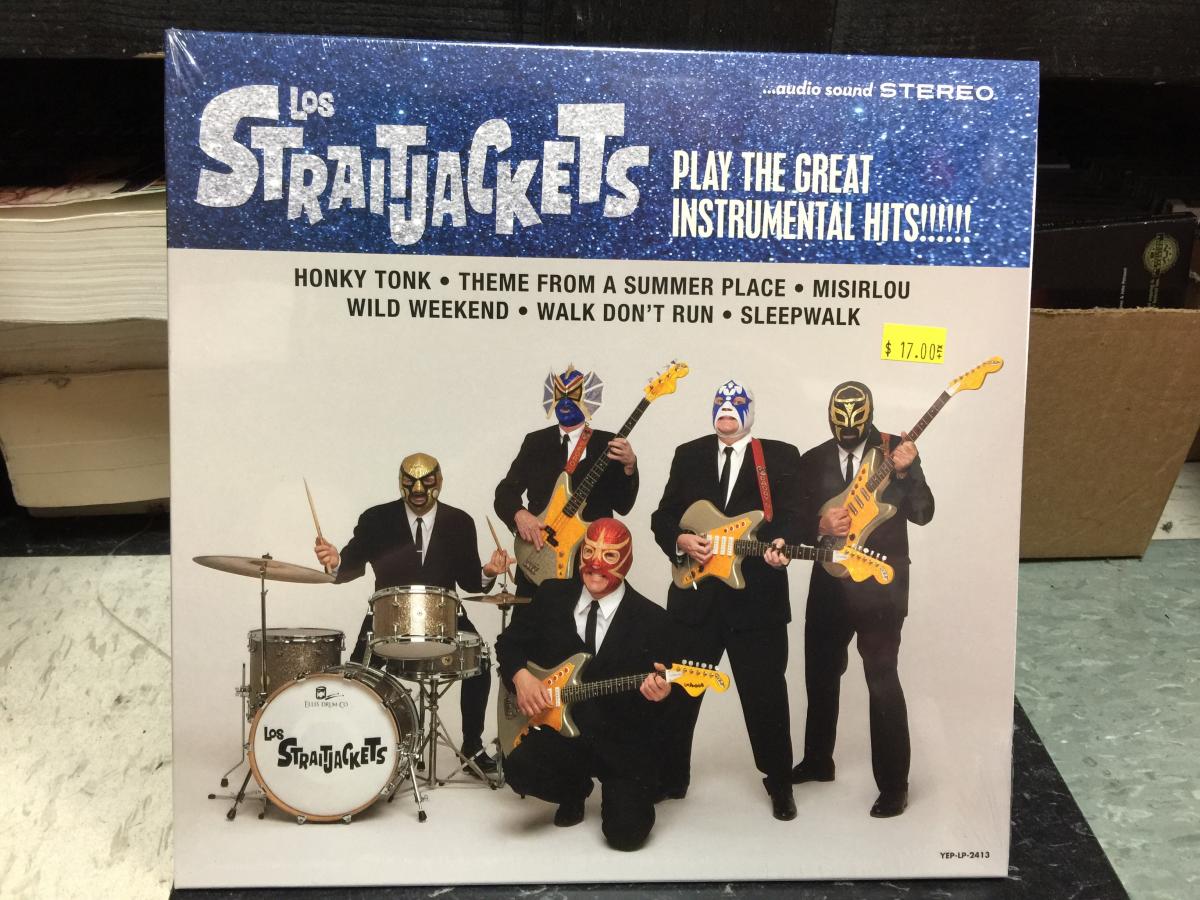 LSJ need no introduction, they're probably the most well-known modern surf band. Just a month ago they released an album with Deke Dickerson adding vocals to a bunch of classic instrumental songs. If you haven't heard Kawanga, you should probably get on that. I have a hunch, based on the tracklisting I think there's a good chance these are the same recordings as that album minus Deke's vocal tracks. I'm probably going to skip this one, I've heard all of these songs a million times before and LSJ aren't really a band that would do a completely different take on it, but if you're an LSJ completist it'll be there waiting for you. 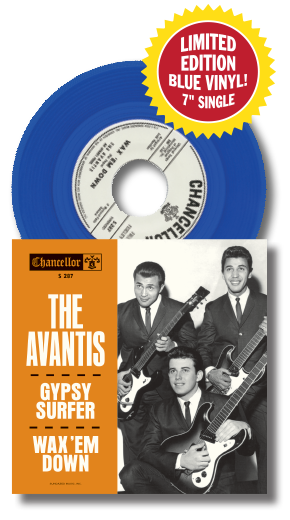 This old tune seems to be making a comeback. Wax 'Em Down was on the absolutely essential Surf Age Nuggets compilation in 2012, then the next year on Ace Records' Honkers and Twanger's compilation. It deserves it, Wax 'Em Down is as classic a surf tune as they come. This is a 2-Sider though! Gypsy Surfer is one of those killer dark and mysterious classics. It's hard for me to pick a favorite side on this one. I recently picked up the original on eBay for not much more than your record store will price this, but I certainly don't think it'll let you down. I kinda wonder if "Limited Edition Blue Vinyl" means "coming soon: unlimited black vinyl". 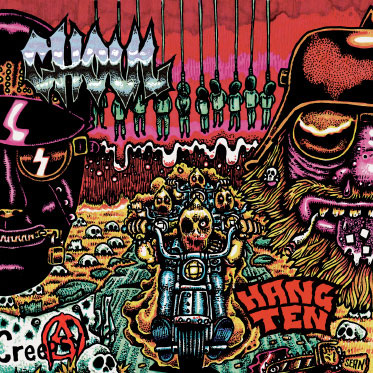 Metal and surf rarely meet as much as you would expect given Dick Dale often being called the godfather of metal, and metalheads generally being pretty surf-friendly. This is definitely more metal than surf, but it's mostly instrumental and pumps the adrenaline in a way we should all be pretty familiar with. "Blood on the street" is pretty nearly a trashy metal Link Wray cover. I bought a digital copy a little while ago on Bandcamp. My favorite surf song Ghoul did is probably Psychoplasm off an earlier album.

It's not guaranteed that your local record store will have any of these, so I would recommend giving them a call beforehand. Of course, they might not even know as stock is still coming in. But as I said earlier, you're probably safe to check after Black Friday