When I do this deep dive into the past year of surf there are inevitably other things of note that simply listing the top albums can't really cover. That's what this is for.

Because these categories are so different I'm not going to have Gremmys for each one, though if you happen to have won and would like to accept your coveted gremmy .png file, let me know. A cover album of Slayer’s Reign in Blood done entirely in aggro surf style. The stupid name and crude album art suggest that this was a throwaway, but it’s surprisingly well done. 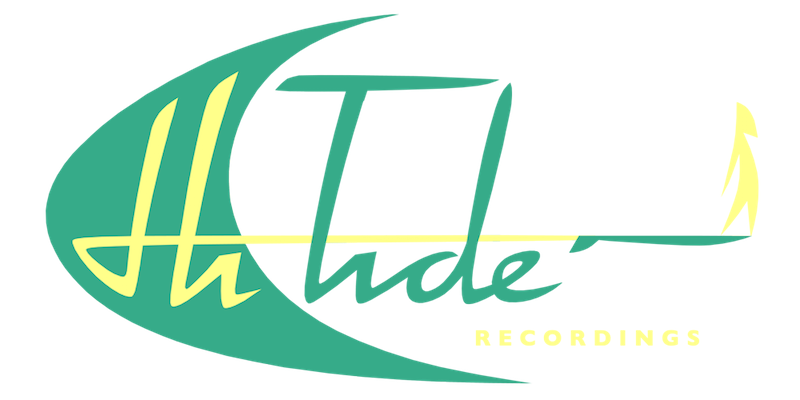 Is there room for another hyper-specialized surf label in the digital age? Hi-Tide thinks so. Expanding from merely producing the Asbury Park Surf Festivals, this year they put out solid instro releases from Black Flamingos, The Surfrajettes, The Men in Gray Suits, Plato Zorba and The Primitive Finks. They've put themselves on the map, and I hope they only keep that momentum going in 2018. 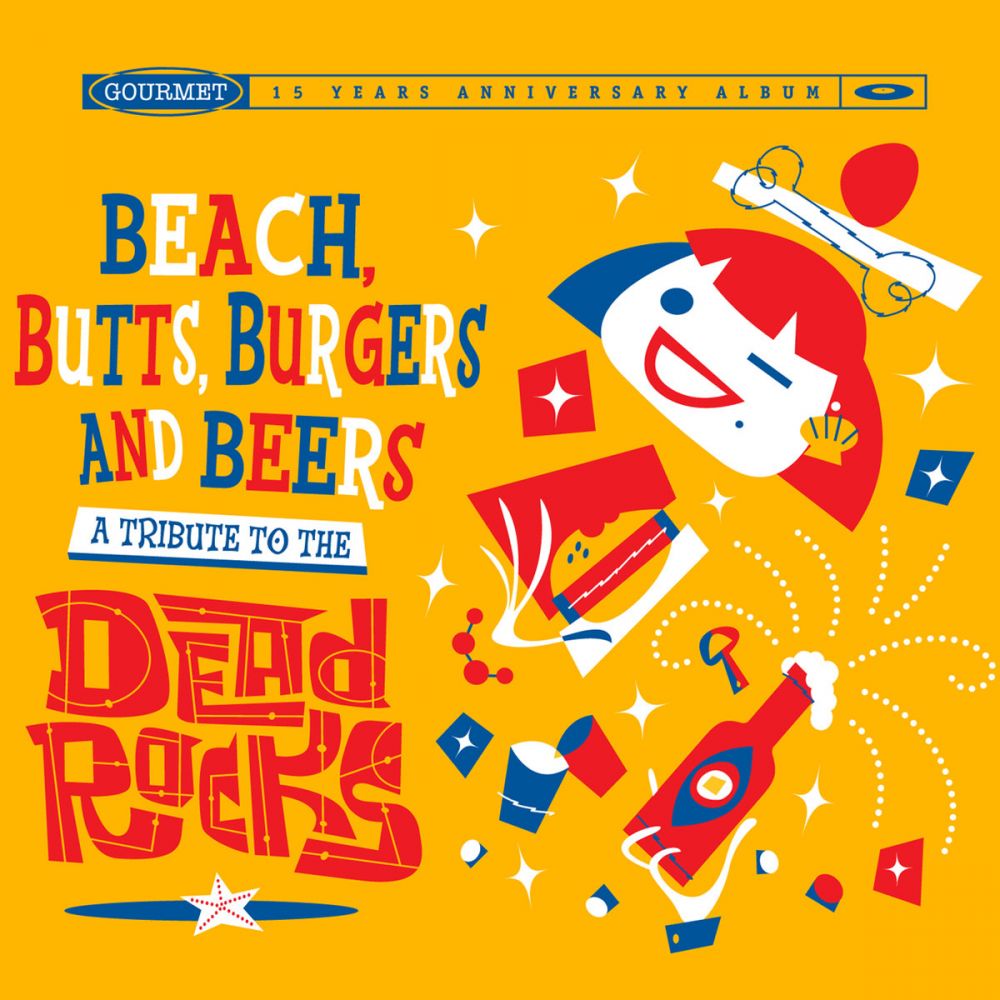 Beach, Butts, Burgers and Beers: A Tribute to the Dead Rocks

Almost 30 tracks paying tribute to the Brazilian legends The Dead Rocks. Most of the tracks are from Brazilian bands. It gives you a great idea of how much of an impact this band has made on Brazil and how wide their catalog is.

Every time I've mentioned this album I've talked about how heavenly it sounds for a trad surf fan. That three guitar attack has just the right sound and they blend together so well while still getting that extra weighty feeling. Often the easiest way to go trad is to go lo-fi but this is hi-fi surf done in a way that very few period records ever managed.

I swear this was more pronounced this year than ever. When I was growing up an album was about 12 songs, maybe 10, lower only if you had really long songs (almost never the case in this genre). At 7 songs is it an LP? Is it an EP? If it’s the latter don’t price it like an LP.

Bands with records I’m looking forward to in 2018

The Good The Bad