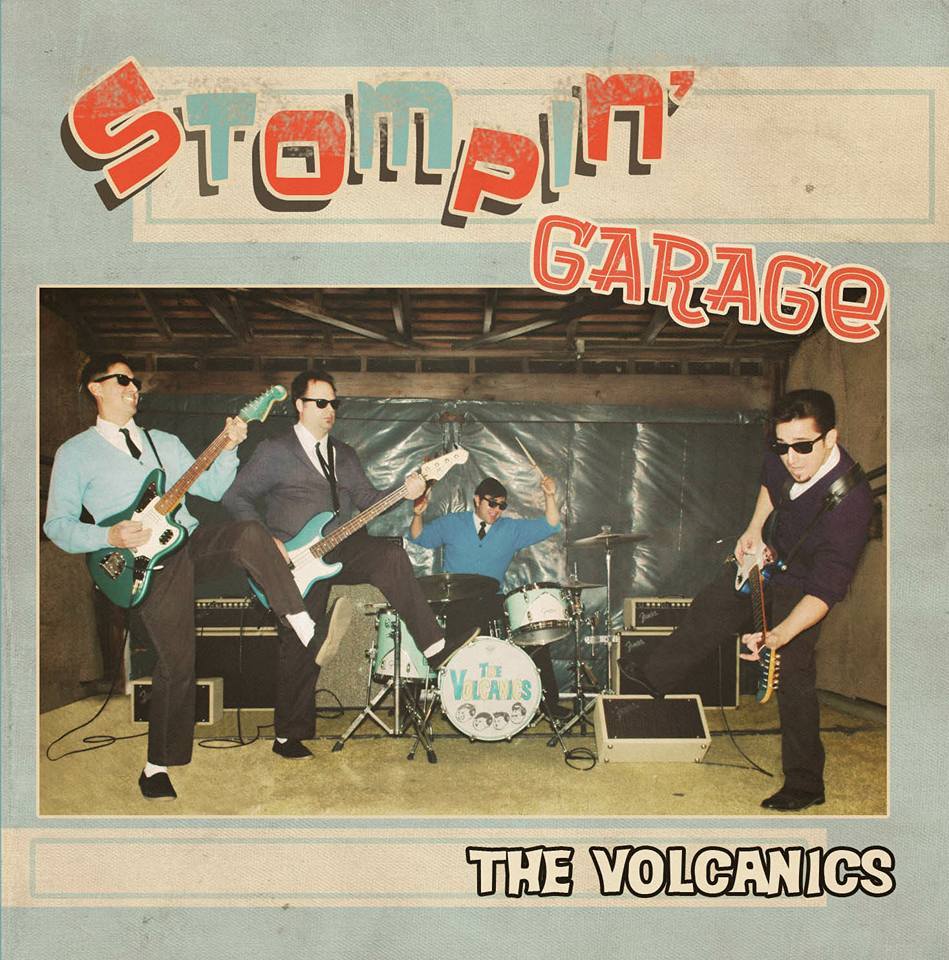 The Double Crown roster is stuffed some of the most stellar groups in surf, so that may not leave much breathing room for The Volcanics. I hardly see much mention of them online, but they’ve never once let me down. When they want to be pretty (“Twilight” for instance) it’s genuinely sweet without turning into a plodding slow dance song. When they want to get rough, they get pretty nasty, like on the title track. But where they do business extremely well is in the middle on songs like “Bullseye” which is as classic Volcanics as I’ve heard and perfect note for note. They change it up on this one with a few wild west songs, and though I think this is more instrumental than their previous records, the vocal songs are worth sticking around for. 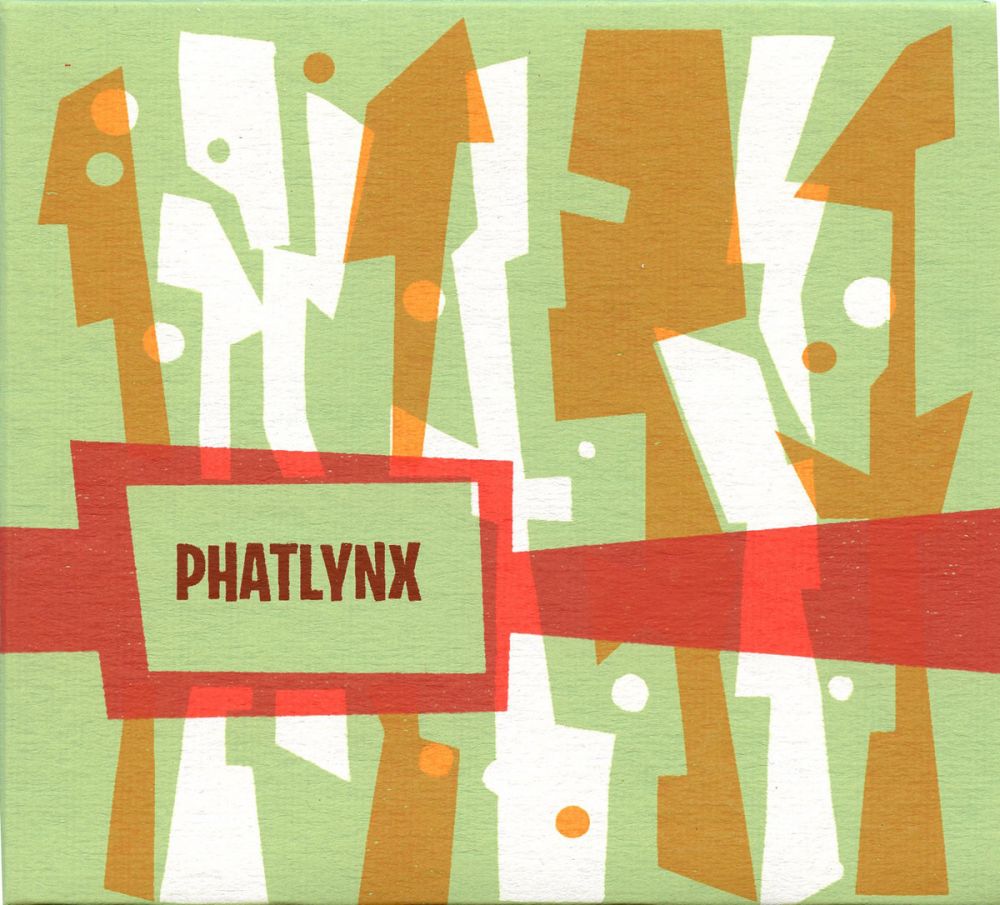 It’s hard not to like Phatlynx. Especially when listening the whole way through, there’s a sense of humor in their playing that approaches a Bo Diddley level… and a tendency to deal in food that exceeds him. Though typically the “trad” category is reaching towards that 60’s SoCal sound, Phatlynx feels trad for a different, less recognized type of instro. They started as a Link Wray tribute band, and that’s there for sure, but I also hear a lot of that Tennessee instro sound that comes from the likes of Travis Wammack and Lonnie Mack. As a Southerner, this makes me proud. In any case, it’s simple good time music that’ll put a smile on your face. Right next to that bit of gravy you missed. 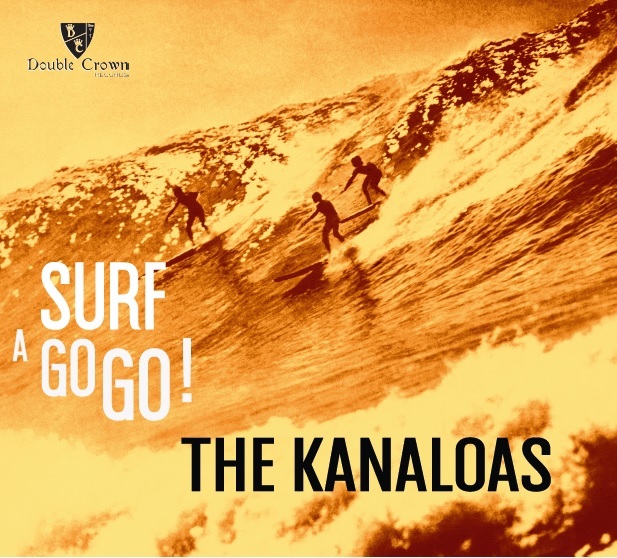 The Kanaloas - Surf A Go Go!

Many have tried, nearly all have failed. The Kanaloas can pass the Turing test of surf rock, where even the most discerning ear could think it’s a genuine 60’s California surf instro. Take “Swallow Tail”, press it to 45, scuff up the label by rubbing it against your coffee table a bit, and you could probably trick me into paying $50 for it on sight thinking I’d found a rarity. Even in the first 10 seconds of the album, I hear drums that immediately say “Sentinals” to me. Would I say this about every song on there? No, but each song is closer than 90% of what I hear.

This is all for naught if the songs were crap. They’re great though -- if I bought that hypothetical “Swallow Tail” 45, I wouldn’t regret it after realizing I’d been duped (assuming I can’t buy a better condition one for a better price). What trad is really about is songs that deal with a feeling, not a narrative. Short riffs that stick in your brain and get you charged up. The Kanaloas get it. 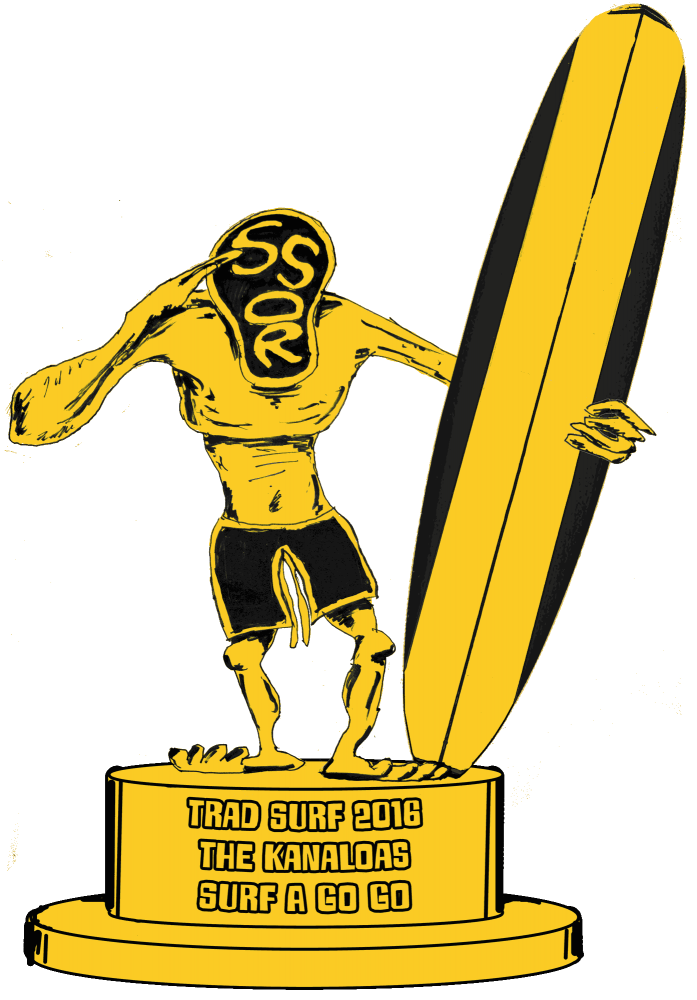