Surf has inarguably found its way far past the borders of the US let alone California. Even in the 60s, many different cultures across the globe showed that they were listening to The Ventures or The Shadows. However, the most populous nation on the planet is almost completely devoid of surf or instrumental rock & roll both now and historically. Even Malaysia had a surprisingly strong Shadows-influenced scene, but it never caught on in China.

As a result, Chinese instro groups have become the white whales of the surf world to me. They don't have to sound unique in any way, I'm just thrilled whenever I find one merely existing. Previously I had found The Flying Mantas, mostly comprised of American ex-pats living in Beijing.

And now there's The Psyders 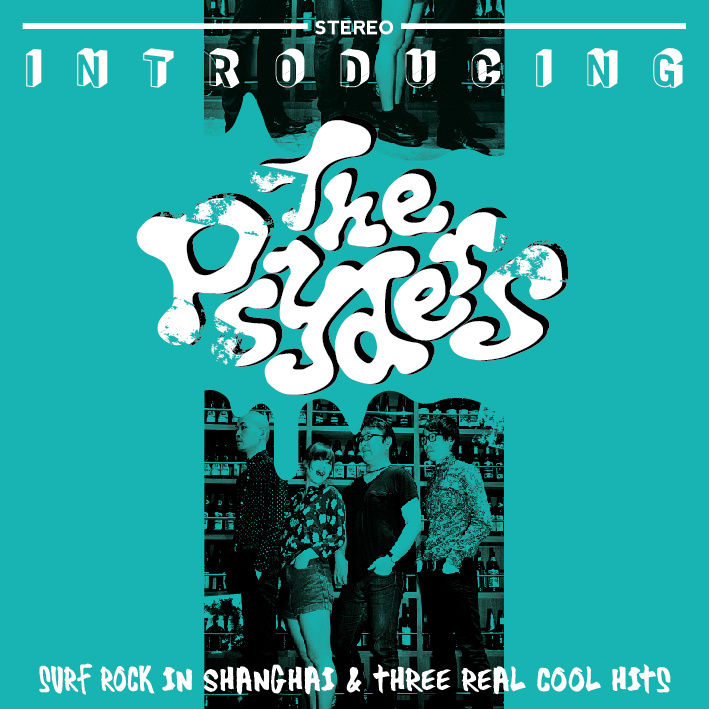 Here's an ugly google translation from their douban page

The Psyders founded July 4, 2013, but the story has taken place in early 2012, when the rise of the moment Shanghai Trash a go go party series performances led surf garage band the beat bandits problems facing the band disbanded. After six months of silence, the guitarist and keyboard player Rina Misuzu fanatical obsession with the band determined to continue. So they hired the former party and Tokyo Momo iron bassist drummer Shinichi, makeover make up The Psyders, Shanghai's only surf band was so alive. They have a soft spot for surf rock, the picture with a sense of melody Mods tone, reverb rumbling waves also indispensable. If you love to dance, retro rhythm, or a hearty Party, you can not miss The Psyders show! In 2014 they won the CityWeekend Shanghai Best Local Band-Editor's Choice! Shanghai local Best Band Award! In August they released three underground first original song debut EP: ". Introducing the Psyders"

Give 'em a listen!