Most of what I post are announcements about new surf music. They're often mistaken for reviews, and often I may insert a little opinion, but they're only meant to let you know that it exists. But every once in a while I do  want you to know how I feel about a record. I don't necessarily think I'm good at it, but here goes anyway, thoughts on three records I've been listening to recently. 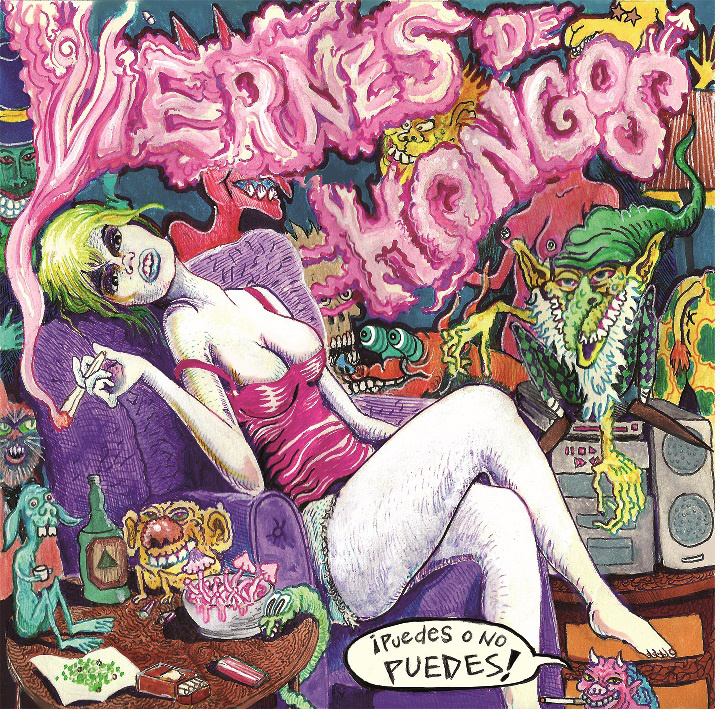 ¡Puedes o no Puedes!’ album art sets the bar for the music. It’s great: sleazy, trashy, fantastic (in the fantasy sesnse), busy, drug-addled. How does one portray this musically?

Well for one, they go straight for the fuzz on the two strong openers. Surprisingly, they drop it down a notch with the cooler, almost sweet “Mar de Caca”. Though I would say the title doesn’t quite match the vibe, it’s a nice song nonetheless. I appreciate the nod to film director Jodorwoski with the track “Fando y Luis” but can’t say the buildup is worth the breakdown. Cardo Ruso is especially the weak point on this one, it doesn’t offer much to stand out from countless other western-styled tracks. The closing track Astronauta might be the most creative of the bunch, returning to the fuzzy sound of the openers, but with some interesting guitar tones sitting underneath it. I didn’t get a particularly spacey vibe from it, but it’s still a standout.

Overall, worth the $5 price of admission. It’s a solid fuzzy instro record with a decent amount of variety. While the production was adequate, it could use a bit more bite to really take it to the trashy level I want from that killer cover. 7/10 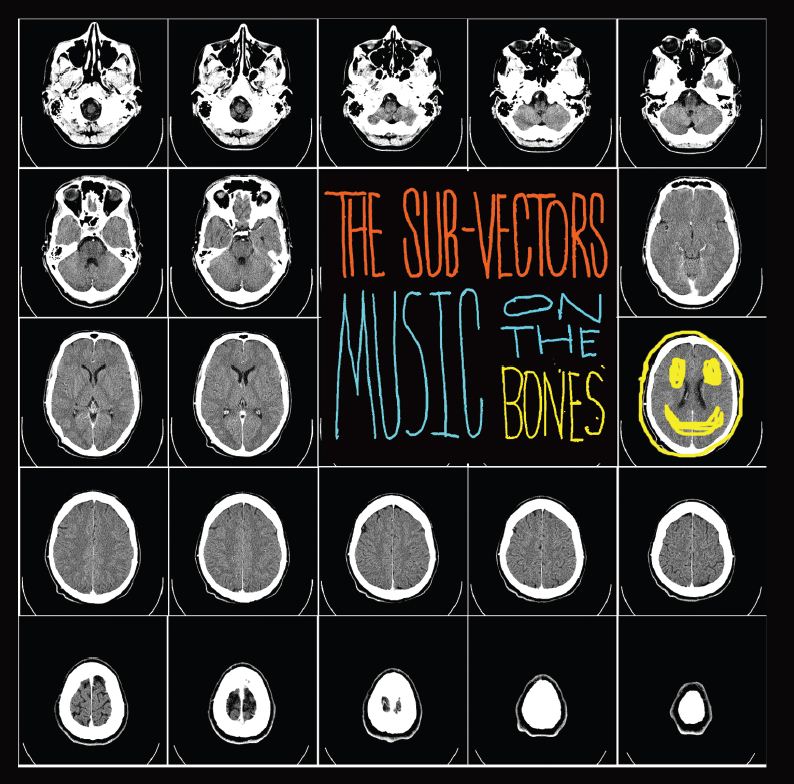 The Sub-Vectors – Music on the Bones

While I the Sub-Vectors were on my radar previously, the previews I heard of their last record didn’t pique my curiosity. This one got me in no time.

The cover art is interesting and pleasing. It’s thought-provoking, tastefully chosen in typeface and color, but doesn’t color the listening experience too much.

But if that doesn’t do anything for you, there’s a chance even a few seconds of the music will. The Sub-Vectors really nailed the production on this one, sounding more Steve Albini-ish to me than the Man? ...or Astro-Man records he actually produced. It simply sounds huge.

I actually want to start with the drums. For a such a reverb-heavy genre I’m amazed that so few bands apply liberally to it to their drums. It’s working wonders here, reminding me of Surfer Rosa by the the Pixies (more Steve Albini production). But take all the fancy microphone magic away, the drumming is fantastic in its own right. No surf beat here, I get more of a pulsating, forward-pushing krautrock feel.

But we came here for guitar right? It’s huge, it’s mean, it continues to fill the sonic space a second into a rest. While the album itself definitely has a bit more of a MOAM vibe, the tone shares as much with them as it does Dick Dale. It can shout on “Kobayashi Maru” (probably my favorite track) and alternates between creeping and howling on “Checkmate”. There’s some pretty out-there shredding on the generally pretty off-the-rails track “Reverb City”. Frankly, it’s enough to carry the album through a listen, though unfortunately the songs rarely hit a melody my brain takes with it after it’s done.

And the third member of this three-piece: the bass guitar. It’s prominent and refuses to take a back seat, challenging the guitar the whole way. It’s enough to really drive home that they can do just fine with three, thank you. I don’t feel like anything’s msising.

All in all, its’ so great to kick off 2015 with a record where the musicians involved clearly challenged themselves, and took themselves seriously enough to rise to the challenge. It’s strength is in its power, and a little stronger songwriting could maybe keep it from sounding a bit samey, but it’s got enough of that power to find its way into my playlist pretty frequently. 8/10 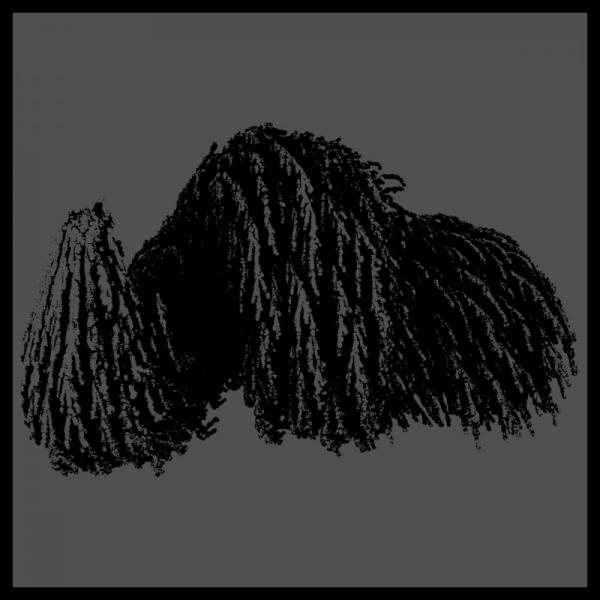 This is one that slipped by me in 2014. BEACHMOVER are one of the rare but precious bands that see no reason that noise can’t find its way into surf. While I already agreed, they make an excellent case.

“Medicine Man” really lays out the blueprint well. The first 30 seconds are standard surf faire, but from there it unravels, gets messier, more distorted, then snaps back into a hipshaking surf beat. What I really love here is that despite how dirty it gets, surf never gets left behind. There’s a clear reverence for the genre. They want to be a surf group with noisy toppings, not an evolution. They’re not “better” than surf.

The pattern continues in the ensuing tracks. I really love the scummy tone of the guitar that finds its way into tracks like “Excellent Brain”, reminds me of Clockcleaner. Anxious Rider starts as a familiar surf tune but as if they pushed it too hard, it all grinds into a smoking mess and then into a nothing, from which it slowly builds back up. I love it.

BEACHMOVER can really build into a crashing, unsustainable frenzy that surf rarely goes to. I’d love to see these guys live and I can’t wait to hear what comes next. Don’t change a thing, just gimme more. 8/10.