This is the category highlighting bands that are most mostly influenced directly by bands from the 1960s and would delight in hearing themselves compared in such a way. There are years where there aren't as many bands in this category as I'd hope, and I get a little more forgiving about what "traditional" sounds like. This year there were so many great trad surf records that I went in the opposite direction, dumping great records into other categories at the slightest hint of modernity and cutting records I like because the bar was simply too high. Certainly not the worst problem to have, but often tough in its own way. Ideally the Honorable Mentions are good enough that somebody else will think they should be the winner. I expect to see a lot of that this year, as there are some true heavyweights below.

While there's a sad subtext to this album with the passing of their guitarist after recording, there's nothing morose about the music. Satan's Pilgrims' back catalog is spotless and this fits neatly among them, but when considered among other records in this category, their approach to traditionalism stands out. It feels like their pastiche draws from a wider set of sounds that we conveniently bundle into "surf music" -- a record collectors' perspective, one that I don't think you hear in the Cowabunga box set. This may not be the winner of this category, but it's perhaps the best to foist upon surf virgin ears.

BONUS: Don't forget that The Pilgrims also released a live album recorded back in the 90's that's pretty great too.

With their much anticipated first LP, The Surfrajettes didn't aim to wow, but instead put a big grin on your face. Their style is understated, but distinct and dreamy. A cover song put them on the map, and sure enough they do a fantastic job of conforming covers to not only fit surf but to their own sound. However, I don't think this record would come together quite as well without originals like "Warm Up", "Slush Puppy" and "Snowball". A few years ago I think I said this band were the best things to happen to the genre, and I hope this record boosts the Surfrajette movement to new heights.

This was not a band that felt like they were still finding their footing, but it feels like they hit their stride all the same. This album explodes with breakneck, tight musicianship and intrigues with exotic twist. There's exceptional talent in this group, but also a good chunk of true surf spirit harnessed, not imitated.

I have to admit I did not expect this album to be such a, to borrow their own words, bummer. But these veterans have a reverence for surftone, and set it up to sing beautifully. It's actually the moodier songs that stand out most here, slowing stirring up for a payoff that cuts deep and with little riffs and licks that are so nice they don't need to shout. This minor-key, almost Spaghetti-Western approach may have risked alienating some fans, I think I'd rather a unique, special record rather than simply another one, even if they can be trusted to make a good one either way. 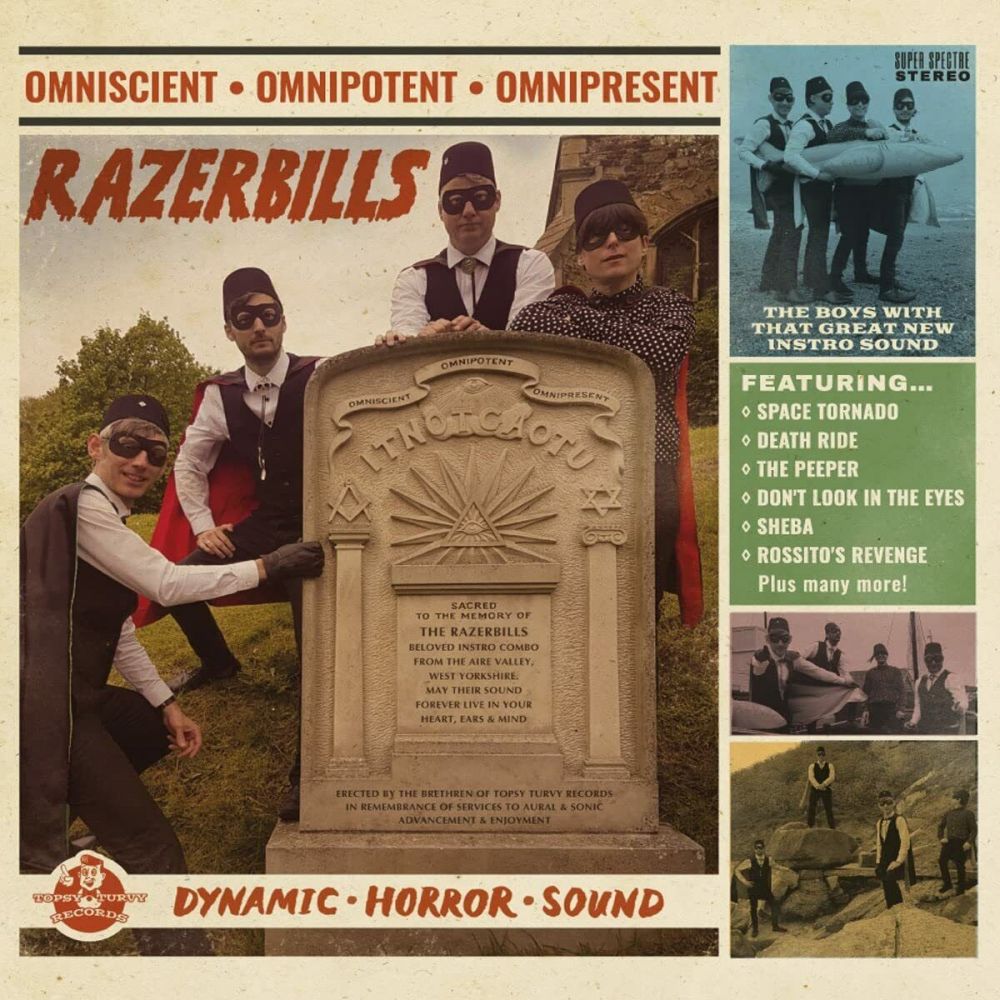 It's a party thrown by party-crashers, rude attitude abound, music choices leaning in the mean and naughty direction, but undeniably, effortlessly fun. Their prickly attitude is backed up by fantastic musicianship in both ability and rock & roll intuition, and it's worth mentioning that keys contribute to that in good measure as well. No crutches here: no ultra lo-fi, no overuse of fuzz, and originals shine just as well as covers. I stumbled on saying the title every time I announced it on air, but I'll gladly play it again.

I don't love using surfing metaphors on surf music, especially since I haven't actually surfed much, but every time I've caught a wave there's those ~3 seconds where you tilt forward, start to accelerate, and inevitably think "here we go." It's a great part of the experience in and of itself, and I have the same feeling listening to the brief intros into these songs. And unlike me on a surfboard, what ensues never collapses.

Though this is their first release, The Fuzziyama Surfers did not arrive out of nowhere. Ages ago I came across a promo CD from The Windows (I'm guessing via this SG101 thread), and it wasn't shocking to learn that this shares members with that fireball of a surf record. This may not scream with lo-fi distortion like that one, but every note seems to hit with some oomph, and it just feels like these songs were built to sound loud and full of life. And man, can they play it. When listening to "Facing the Wave" I tried to imagine another band covering it, and the timing and minutiae are so on-point that I can't imagine hearing anybody else match it, let alone surpass it. These feel practiced to peak, not to death, and I'm having fun with along with them.

This category is STACKED with big names this year and there are a few that I have a feeling people will think I'm crazy for leaving off. This decision is one that I arrived at fairly quickly though. I just can't ask for much more. 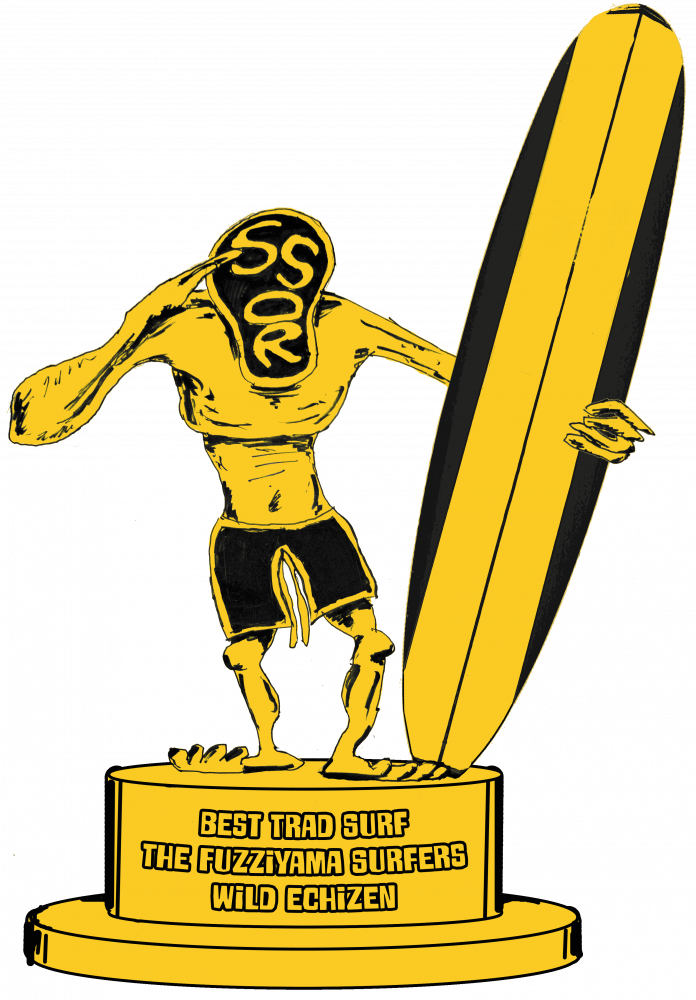