This is a category for records that are either intentionally twisting surf conventions, pushing for novelty, or have moved past surf and into territory unknown. Or to put it another way, things that didn't fit neatly enough in the other categories. This is also a weird one to judge, since almost by definition these albums are pretty different from each other. Whatever. Here we go. 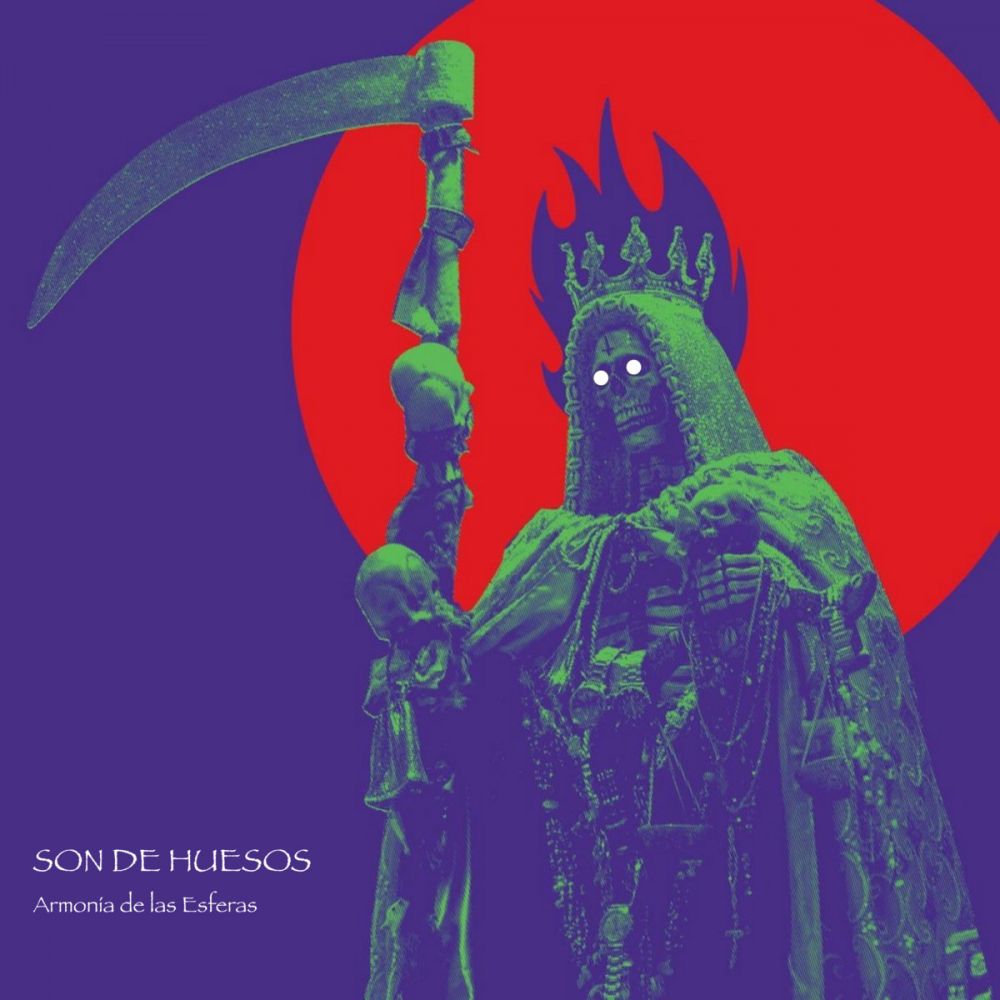 Cumbia has been getting bigger and bigger over the years, and this year especially had a lot of great records put out under that banner. Is cumbia relevant to surf? I struggled with that, particularly when I wanted to play this band's other 2021 release "Occult Cumbia" on my radio show. It's instrumental, sure, but it was largely organ-based. Then as if to quell all questions, they release this record, with their same swirling, evil sound and cumbia beat, but with plenty of surf guitar -- often playing surf standards! PERFECT. I'd thank the cumbia gods, but it seems more likely that Cumbia Satan was involved with this one. 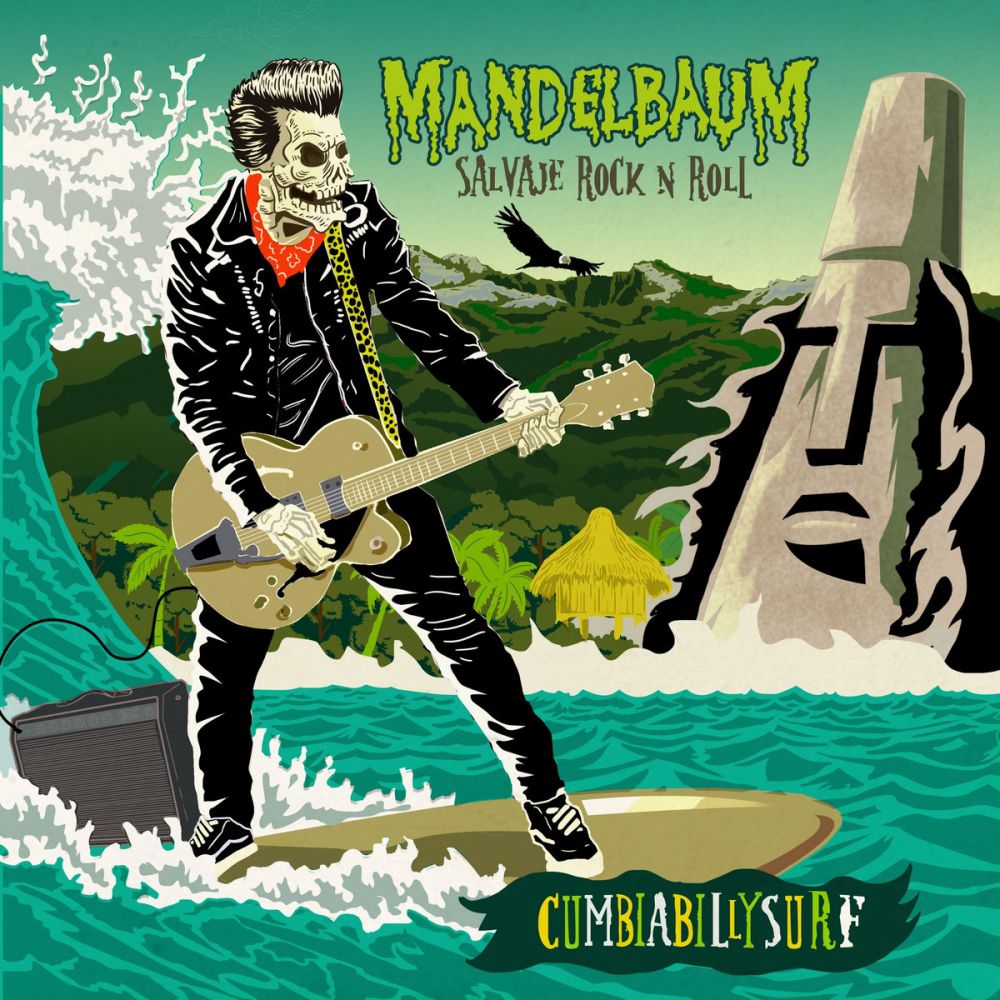 Another peace summit of cumbia/surf relations, with rockabilly invited as well. Interestingly, this album largely discards the most identifiable aspect of cumbia, the beat, and replaces it with that ticka-ticka rockabilly rhythm. Meanwhile it's the melodies that are lifted from cumbia songs, essentially making this a cover album. But man, that electric guitar is right where it needs to be, with a great reverbed surf twang, but also a certain extra pinch to it that feels appropriate to the cumbia originals. The concept of this record is simple enough to be compelling, but there's a lot of creativity, reverence and attention to detail that elevates and honors the originals. 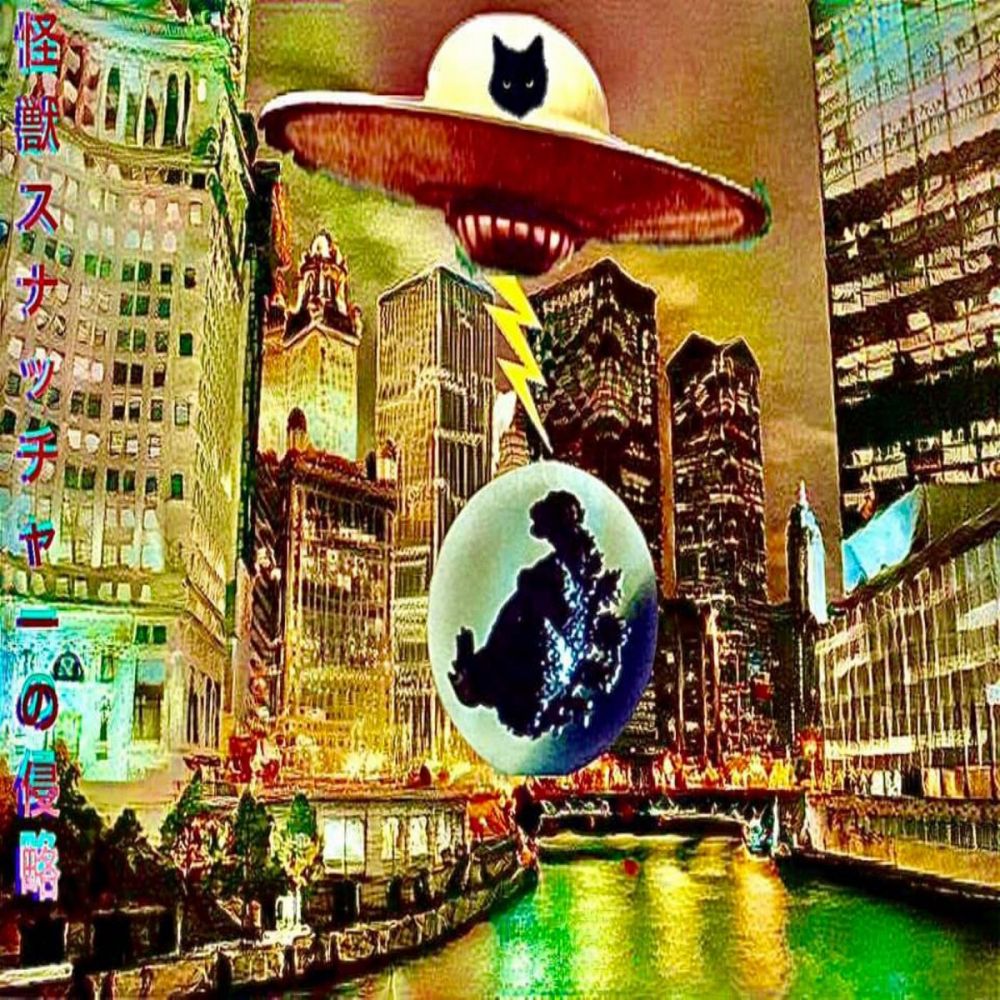 Starting in January, Zerox released a new EP loosely every month. If there was some sort of artist statement to this, I couldn't find it (or any other details about Zerox), but it felt genuinely experimental in a way that I was exceited to see what the next month held. To try to sum up a bunch of disparate material, it's surf music, perhaps more of the Astro-man flavor, with a lot of fun slide guitar, digital weirdness, and unexpected twists. There's a song in there interspersed with news clips about vaccine deniers, which is definitely not something I found elsewhere. There's a surprisingly cute anthem for Gamera (the turtle kaiju) with some nice xylophone. There's a song called Hackers 2.0 with dial-up modem sounds and strange "eastern" stylings. I don't think they impress as much shoved together as if it were one album, but listening to each EP as it was released was fresh, interesting, usually instrumental, and usually much better than you'd expect.

I've chosen the March EP as an example because it's probably my favorite, but I encourage you to check them each out individually. 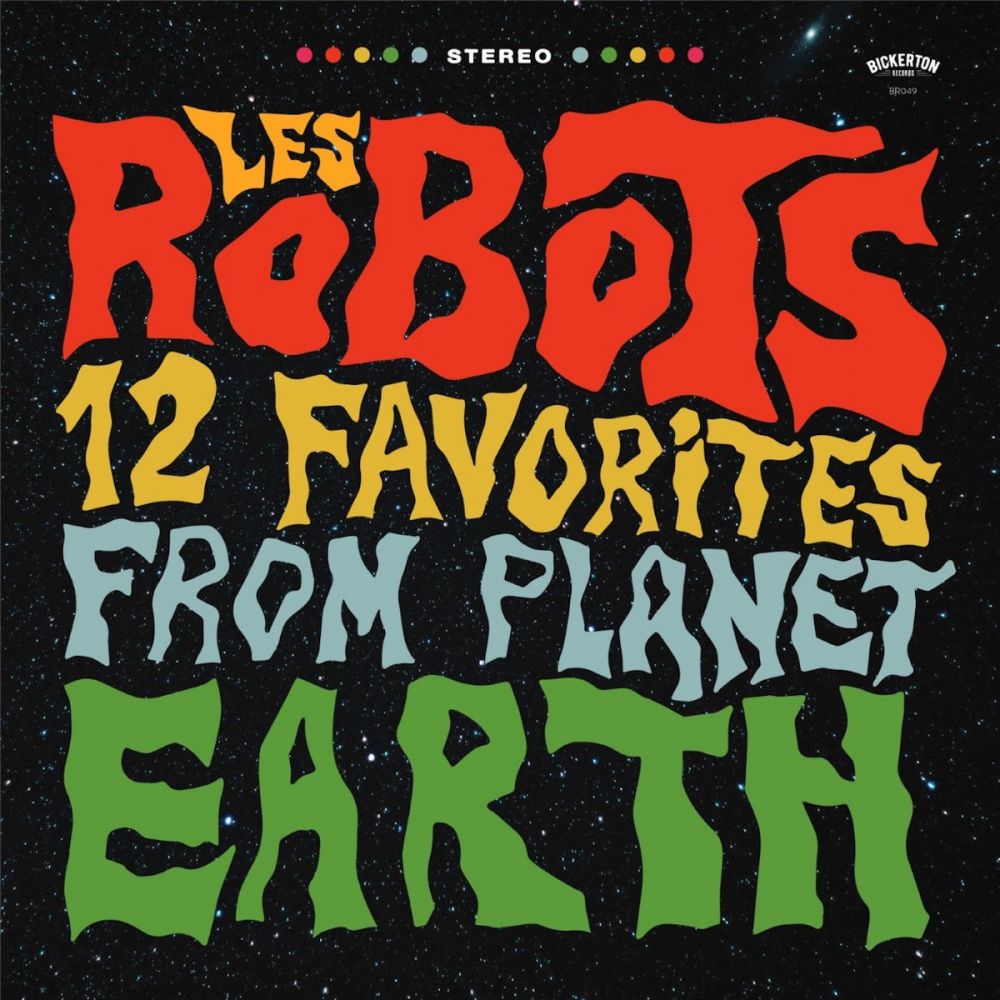 Chances are as long as these Meek incarnates are making records they'll find a way onto these lists. What's "mad" about a cover album though? You could argue that most of their instrumentation is 60's rooted, making them strangely trad. But hearing these "vocals" squeezed out through synthetic larynxes and batted around through flangers, tape echo and warbling organ is definitely unexpected and at times even humorous. This category isn't only about surprises though -- each track is enjoyable and makes these songs feel fresh (not that I was familiar with all of them prior to listening). 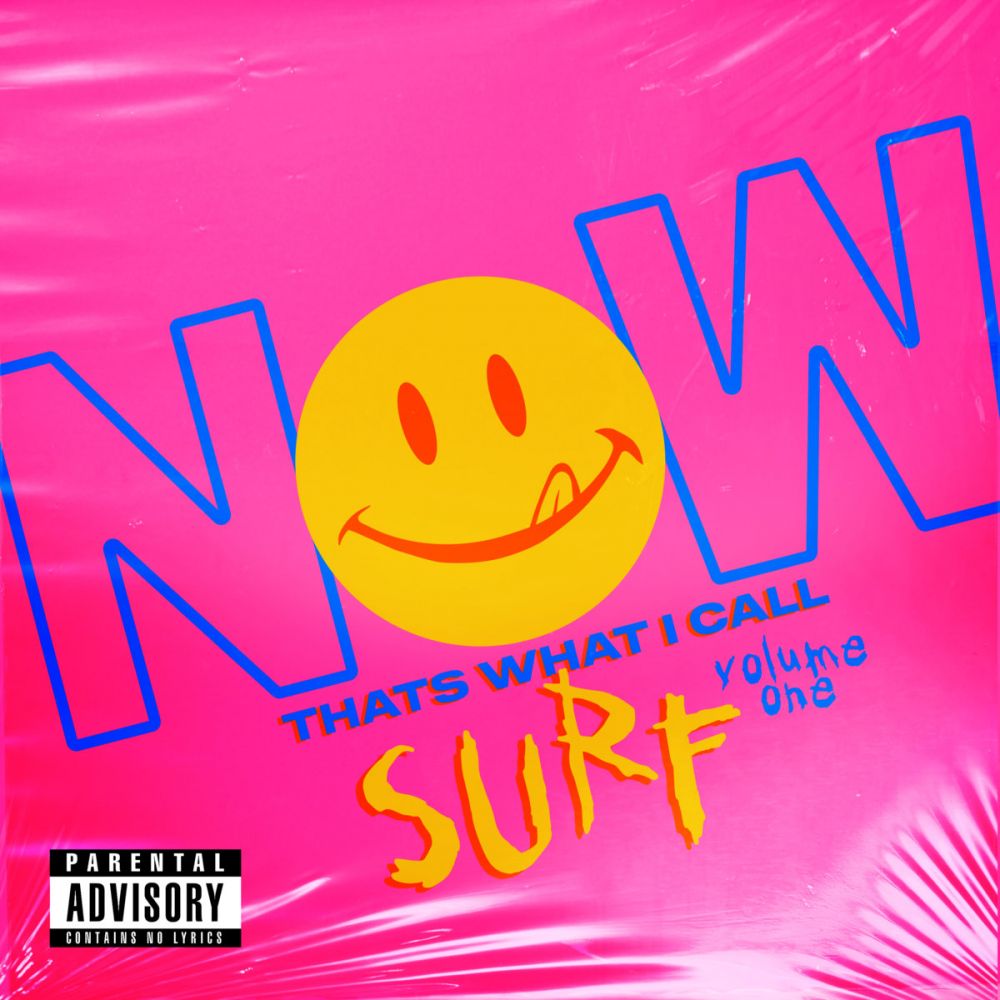 This probably won't hit the same for everybody. If you were unfamiliar with the original songs on this cover album, you might think it's a pretty straight-ahead and decent surf record. For somebody who had nearly all of these songs burned into his soul during his formative years, often involuntarily, the novelty of this record is powerful. And they earn extra points for avoiding a lot of the rock hits of the era and opting instead for r&b and pop tunes that nobody would expect a surf cover for. While it won't change the way you look at surf music, it might change the way you hear these songs. 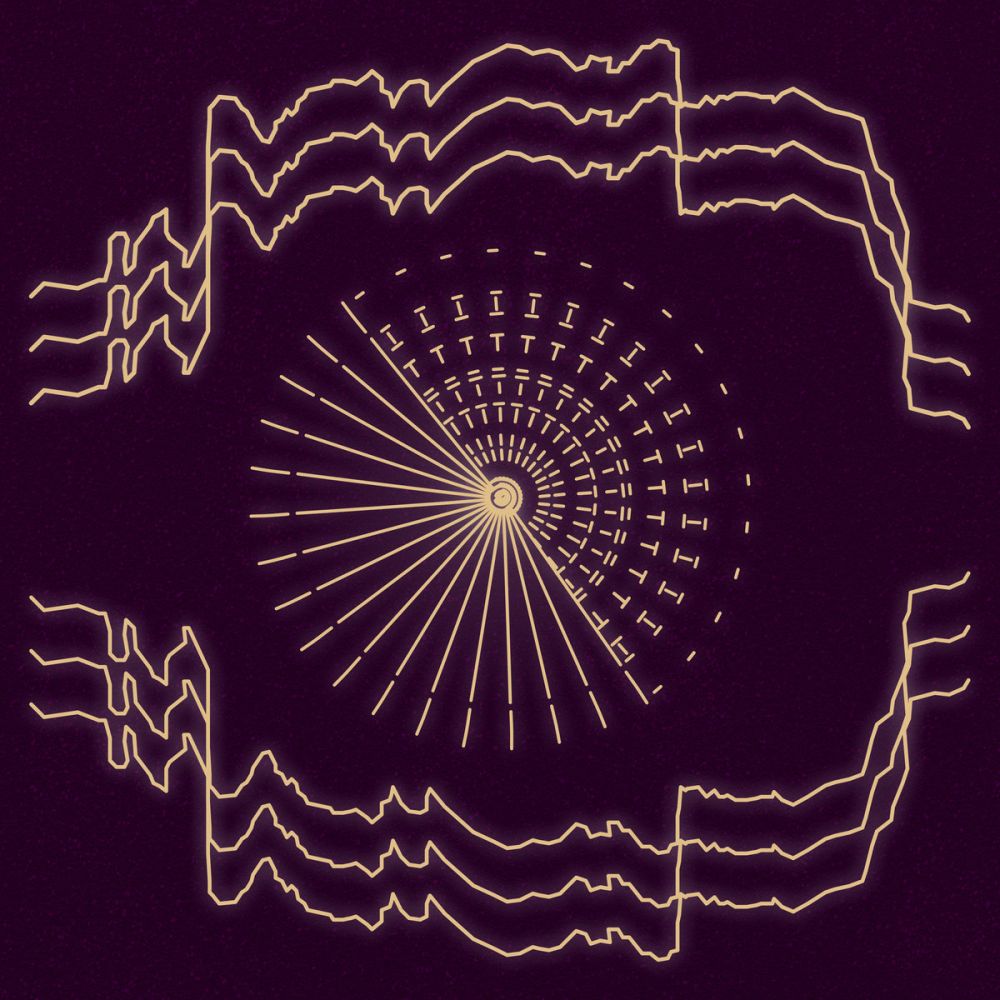 I was surprised to see others pushing for this to be included on the big list, and I had even relegated it to my non-surf end-of-year list. But to be honest, I don't feel like this list is weird enough, so let's throw in a nice curveball. SUPERDUNE is loud, big, instrumental desert music, full of heavy, crunchy riffs. It's drenched in reverb, but doesn't concern itself with the speed and forward motion of surf music, even if it clearly nods to it here and there ("Natural Wax" is a good example). There's pieces of lots of different types of music that I appreciate, but I don't think I've heard them all synthesized in this way.

Small note: I also included Indy Tumbita's excellent Voodoo Bandits record on my non-surf list. There were a few too many vocals, and there's enough cumbia on this page already, but if it weren't there it would be here, no question. 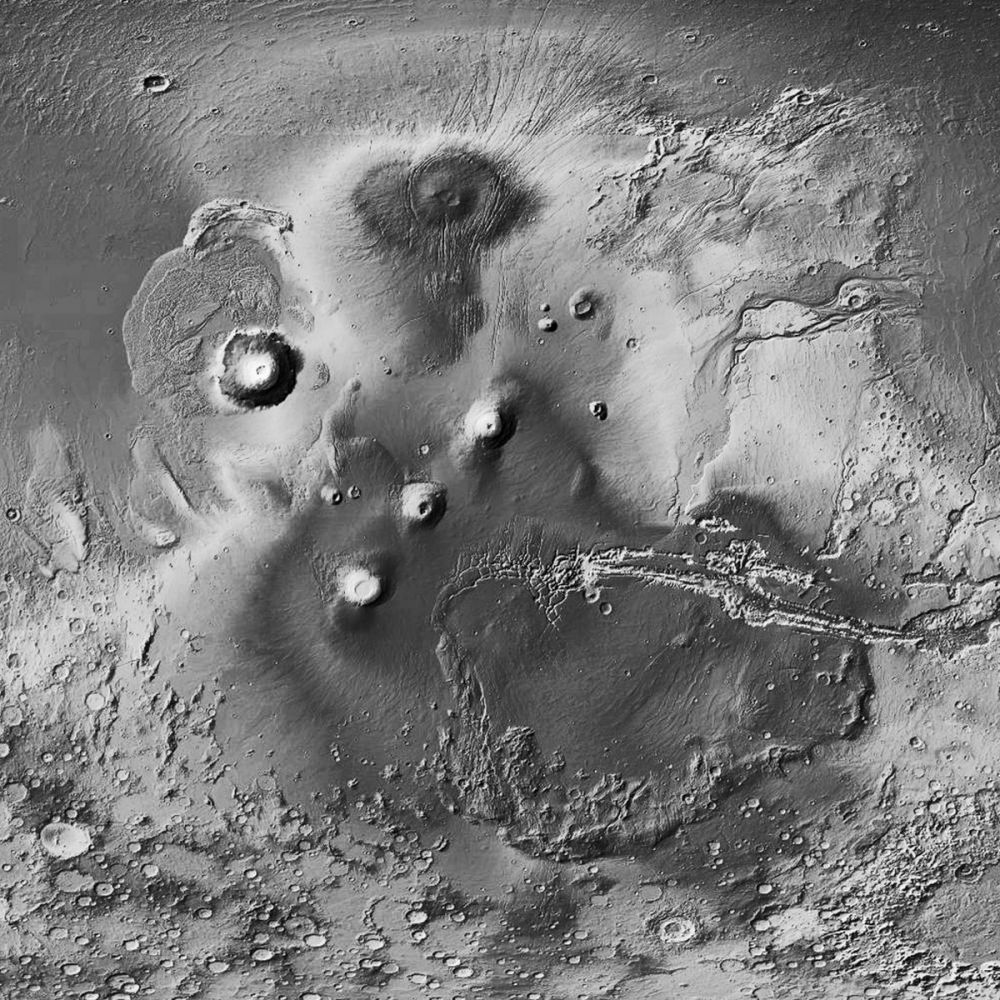 This year's Gremmy Awards have been fraught with indecision. Not here. If you're a regular listener of the radio show I bet this isn't a surprise either. The first few seconds I heard of this gripped me and I rushed to purchase it and hear it at full fidelity. I treasure the nights that I sat in my darkened computer room as the clock approaches midnight and I ready for bed, capping my day off by letting this album wash over me. I remember moments like that in high school, I almost never get them anymore.

This is a spaghetti western record, and most surf relevance is attached via the guitar focus that Morricone brought to that music (and Volcano Kings' past output, which has championed this category before). This is absolutely not a traditional Spaghetti Western record, with heavy post-rock influence and crunchy industrial distortion at times. Volcano Kings have always been a soup of influences, but this also isn't a typical Volcano Kings record. This is the most cohesive vision I've heard from them -- a full narrative arc with exposition, conflicts, crescendo and finale, and with each track feeding energy into the one that comes next. Having interviewed them, I've learned that their love of film is deep at the core of this project, and it does feel as if they've shot a beautiful film with guitars as cameras.

A little additional insight into this record gained from interviewing: their "lo-fi" claims stem mostly from the fact that it was recorded entirely DIY in their band room. The sweeping orchestras are overdubs of these guys playing brass instruments beyond their comfort zone, just well enough for the take.

The vision on this just astounds me, the feelings in the music so legible and deep, and the drama so grandiose. I had debated whether there was enough surf in this for inclusion (in the category where I basically get to put whatever I want) and my wife reasoned, "that album needs to get an award, so do it." She's absolutely right. Forget all these dumb categories for the Gremmys, in fact let's just look at every record I've listened to all year. This is my favorite thing I listened to in 2021. Full stop.

Here's your .PNG! I hope you put it next to your last one! 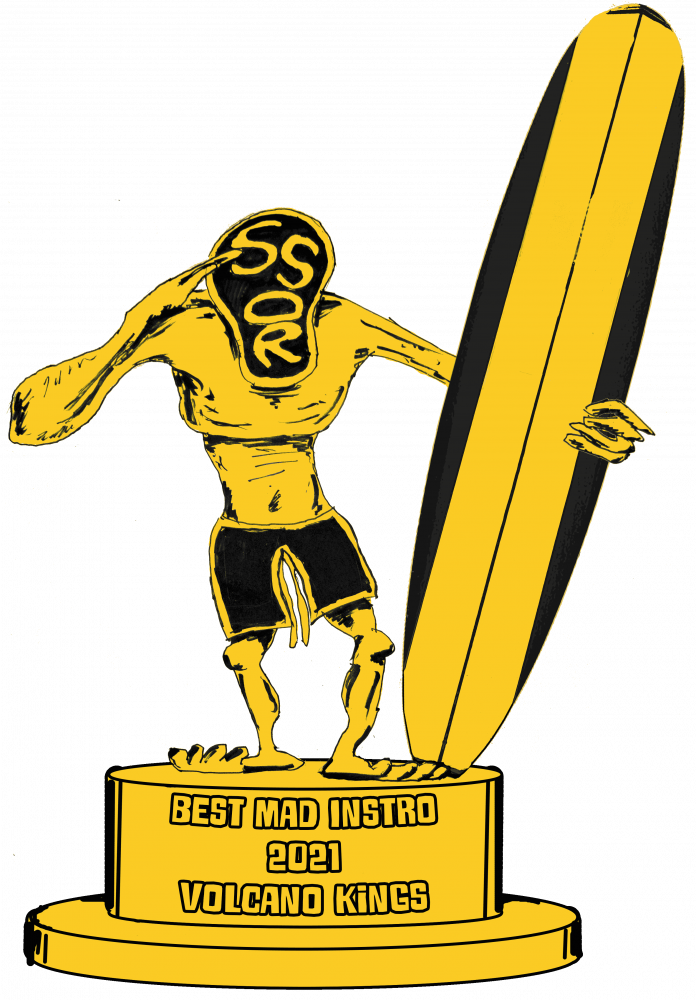