Trad surf bands will happily fly the banner of being a surf band. Their albums are typically a simple selection of good, upbeat songs and are happy with that humble scope. It's not 100% cut-and-dry, and I'm bending my own rules on a few bands here, but these are records that make me happy to be a surf nut. And a side note: I'm including bands that might not strive for a California 60's sound but are otherwise retro-mimicking. 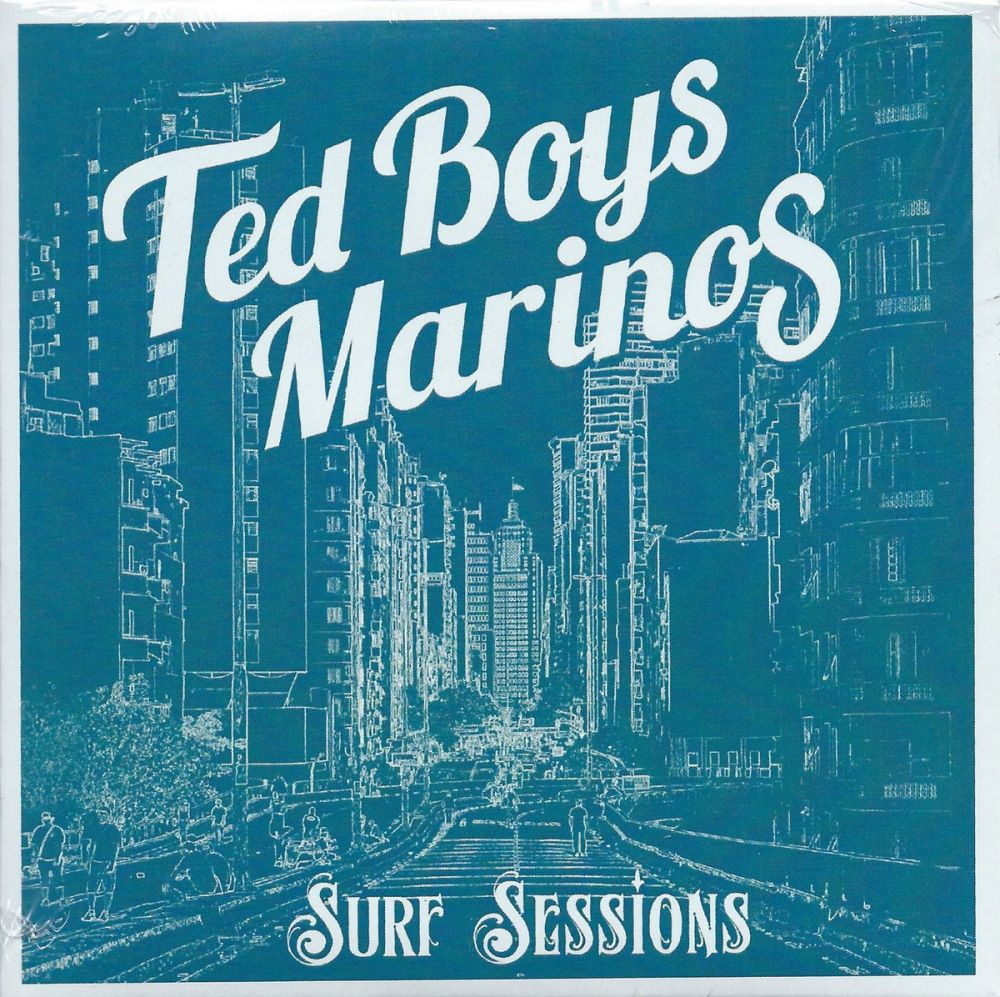 The Boys from Brazil serve souped-up California-styled surf instros with a solid knee-bounce one after another on their first LP. While I’ve seen praise for some of the returning songs from their previous EP such as “Space Station” and “Drukula” it was “Tesoura Voadora” that first got my attention and “Blue Hawaii” had me whistling long after I walked away from my speakers. They have a lot of great ideas outside of cut & paste surf riffs and demonstrate a few different approaches and moods throughout the album. 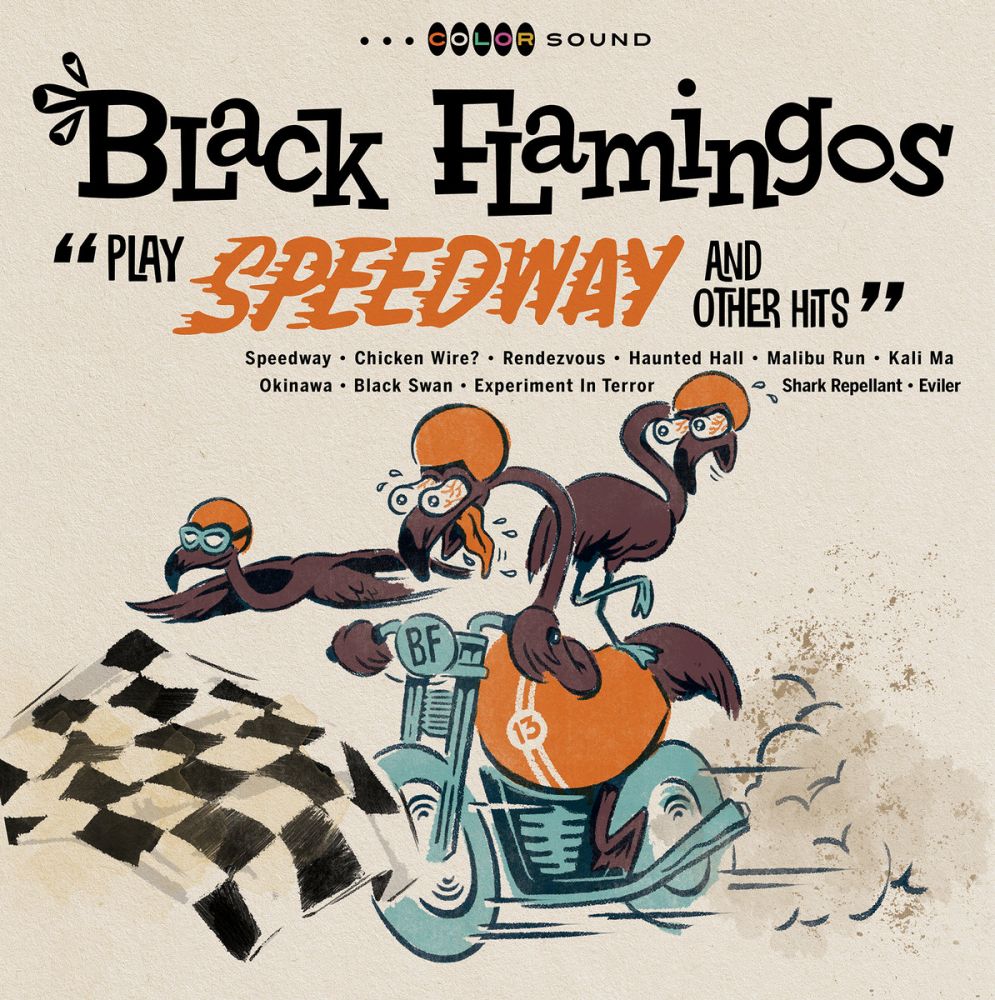 The Black Flamingos - Play Speedway and Other Hits

This is an album that subverts and surprises at every turn. While firmly within surf, The Black Flamingos’ signature sound is inescapable, even if it takes new shapes from song to song. Sometimes it feels loose and jazzy but then kicks you in the teeth. Both subdued and strikingly strident, it feels like a band confidently pushing themselves. 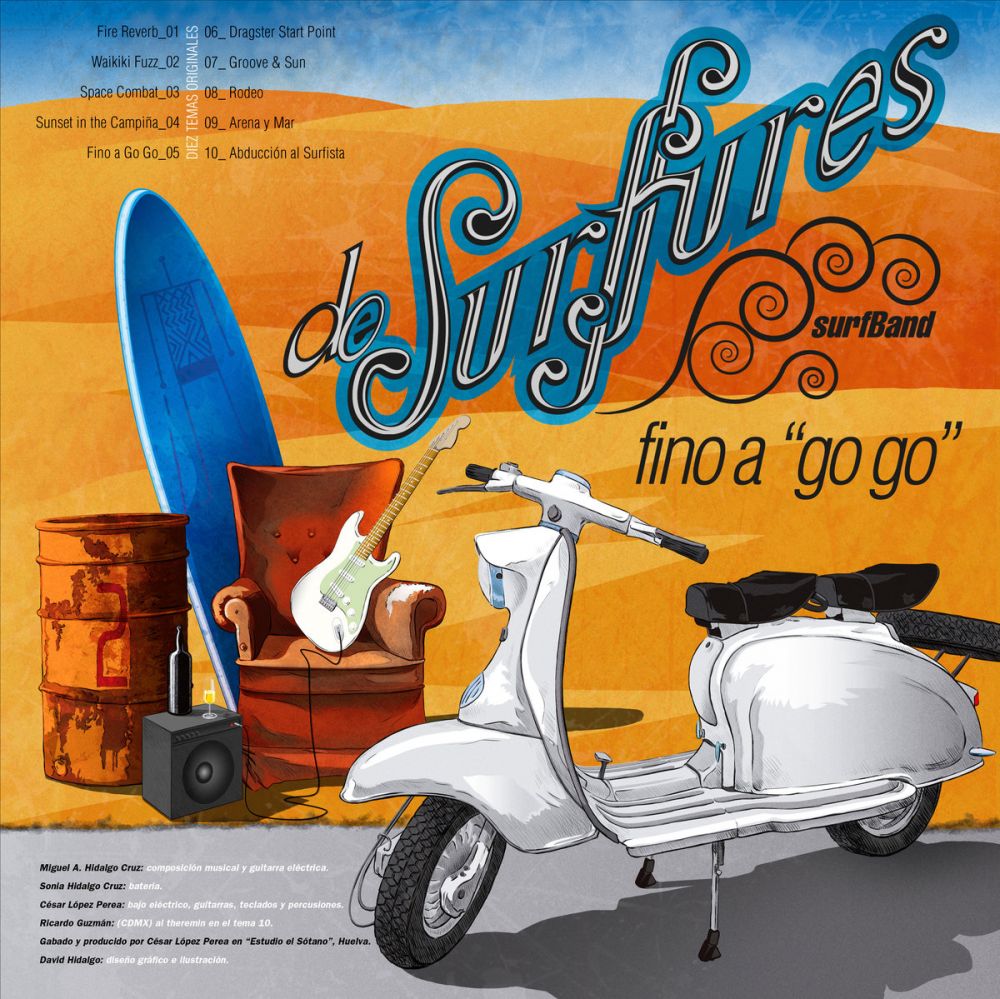 The more I listen to this one the more I love it. They’ve got a great heavy-reverb guitar sound, bass and drums workin’ hard for some butt-shakin’ and -- it took me a while to figure out the x-factor here -- a pretty good helping of tambourine. For the most part this is straight-ahead surf in party mode but there are two slower, pretty songs. Fino a Go Go has rock & roll spirit in big helpings, a fun-first focus and that’s plenty enough for me. 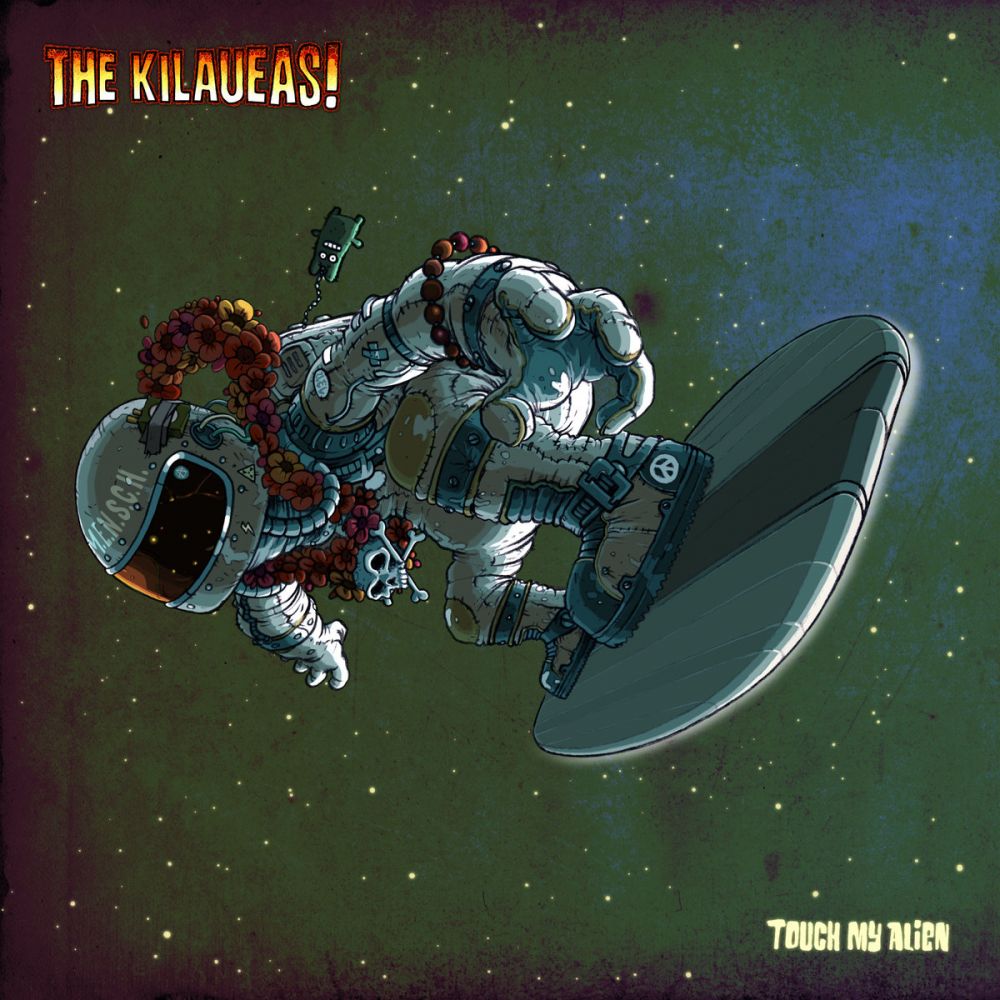 The Kilaueas aren’t a band where their sound is unmistakably their own, but their sound is unmistakably and unapologetically surf, even if their songwriting is a bit more progressive than 60’s groups. I’m not sure why Touch My Alien touched me that much more than previous Kilaueas albums. Maybe I’m just that much of a sucker for the sound -- the engineering on this one is top notch, with a simple slow chord at the start of “As the Dark Wave Smells” enough to endear me to what comes next. But I think it’s simply a matter of good riffs: every song on this album has a clear musical idea and direction to it, which makes it engaging the whole way through and familiar even on the second listen. I think it’s their best to date. 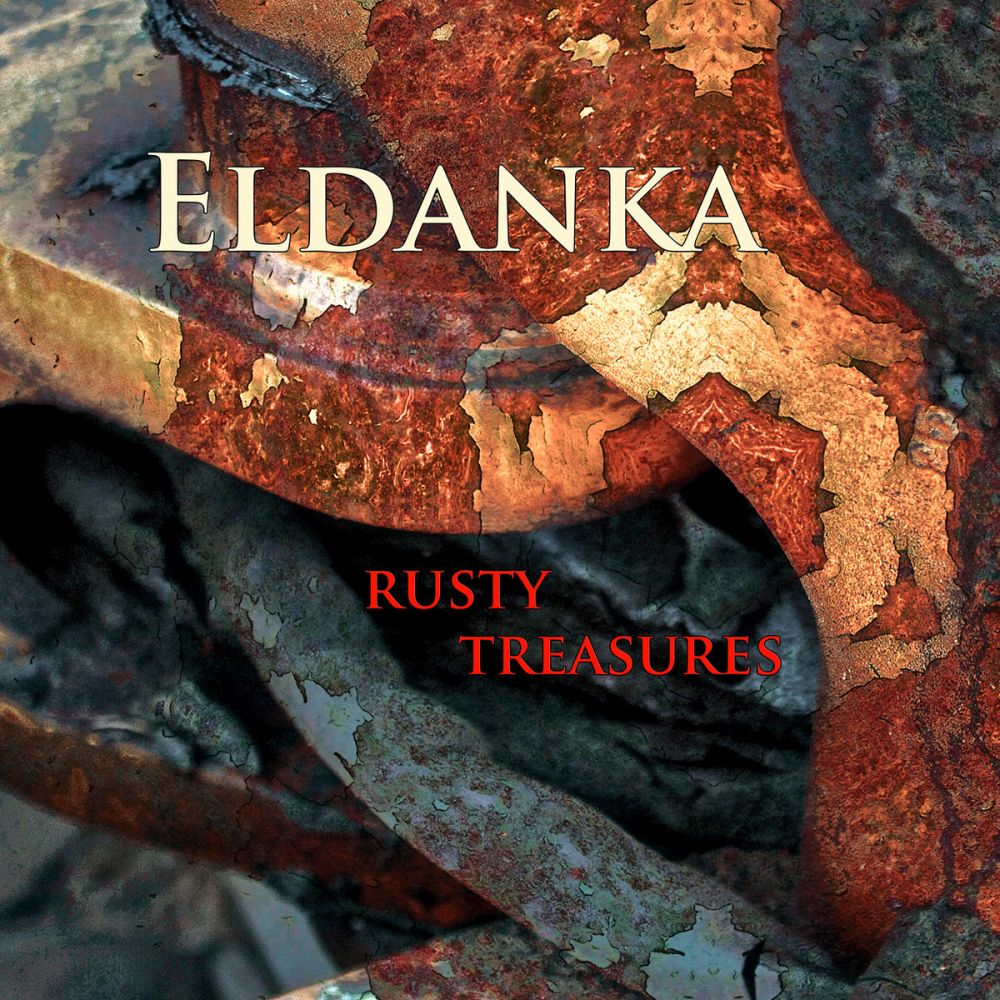 Eldanka don’t really do the whole surf, spy, western tropes, don’t rely on well-worn sonic cliche. These are simple euro-styled instrumentals with nothing to hide behind, a bold way to go because if you don’t got the melodies you ain’t got nuthin’. Thankfully they done got them some melodies and how. Each song measures up to the last with guitar lines that will remind you how wonderful it is that these abstract sounds can somehow tickle our souls. This is simple joy that should especially stand out to Shadows fans. 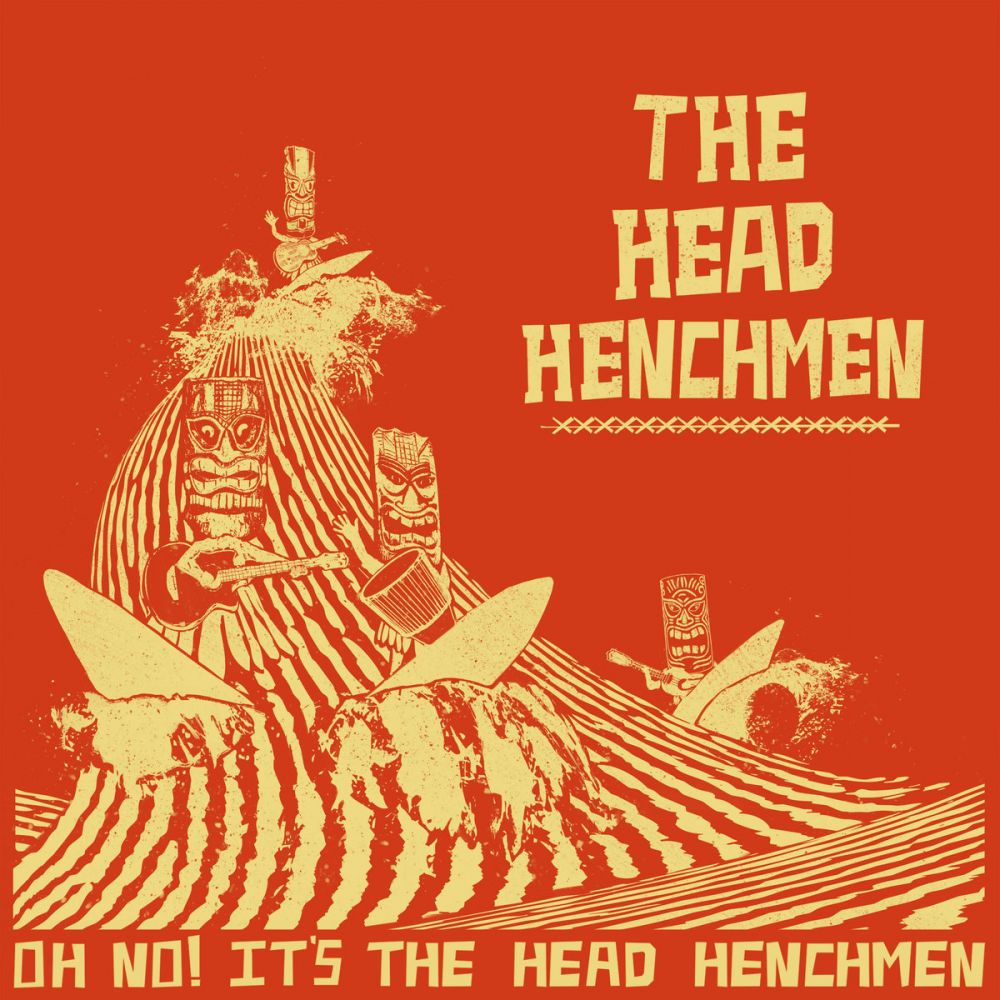 Some of the best rock & roll records, particularly those made by California teenagers in the 60’s, dizzyingly swing between sounding confidently capable and entirely accidental. The Head Henchmen play party surf with a true sense of “whatever, let’s just pound it out” that could all feel at home on a Strummin Mental compilation. While the guitar has just the sort of twinkle that drives me wild, I find that the gratuitous gorilla pounding of the drums often steal the show. I’d like to know what evil genius thought “let’s play Cissy Strut but without all the laziness and totally different drums” but revoke my New Orleans birth claims if you have to, I love it. I love this whole sloppy, trashy mess. 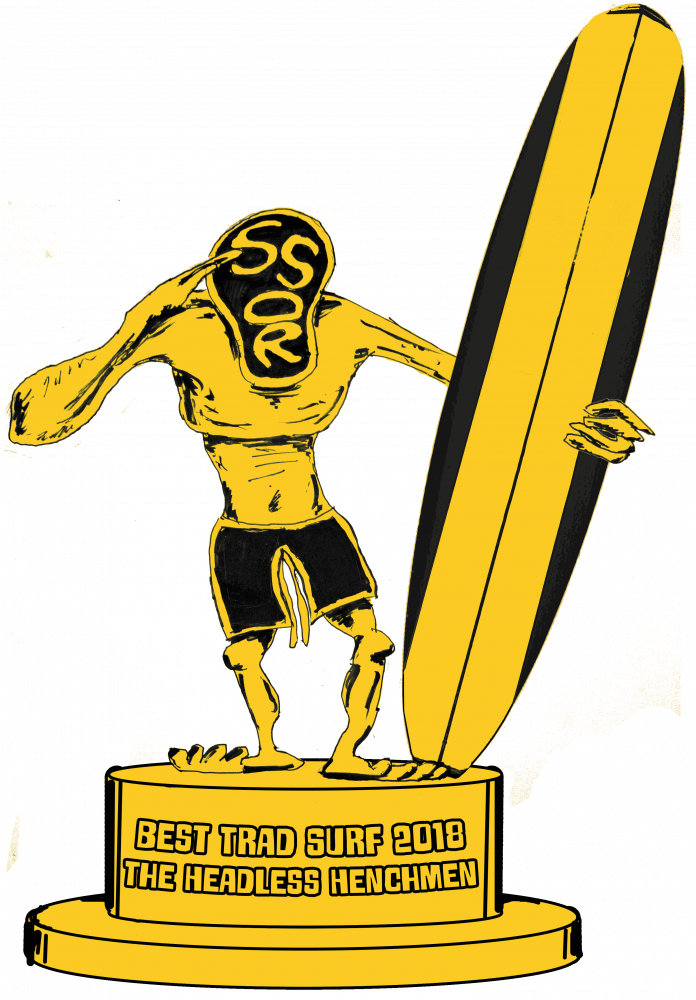