There are some records that clearly stem from surf but that have gone so far into a new direction that they feel like they shouldn't be considered next to actual surf records. That very fuzzy line is basically up to my whim. 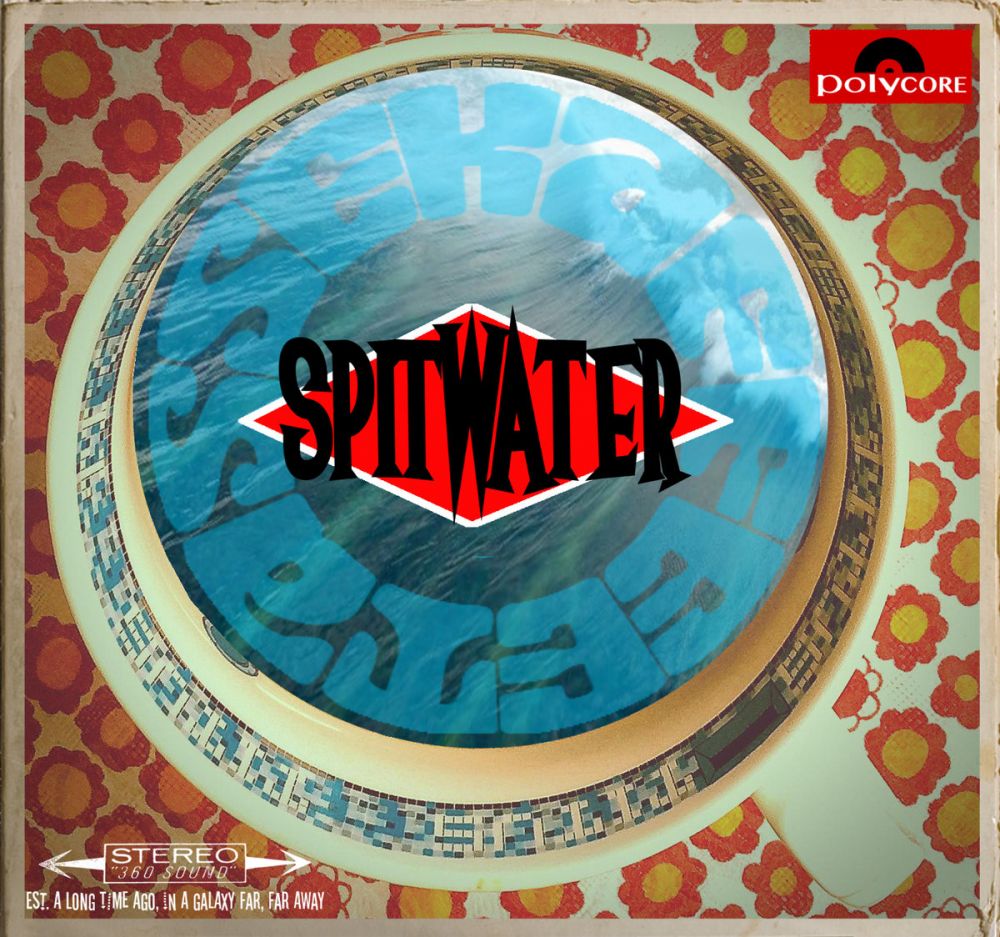 Spitwater released three LPs this year, each stylistically different than the other. This was the standout amongst them. I think it would be hard to say that Kaffeetasse is anything but a surf record, but with its constant style switching and quirky use of electronics make for a weirder brand of surf than most. All of these little experiments contribute to enjoyable songs though, or at the very least interesting ones. It’s a fresh album that’s relatively easy and doesn’t force those ideas on you in an overwhelming way. 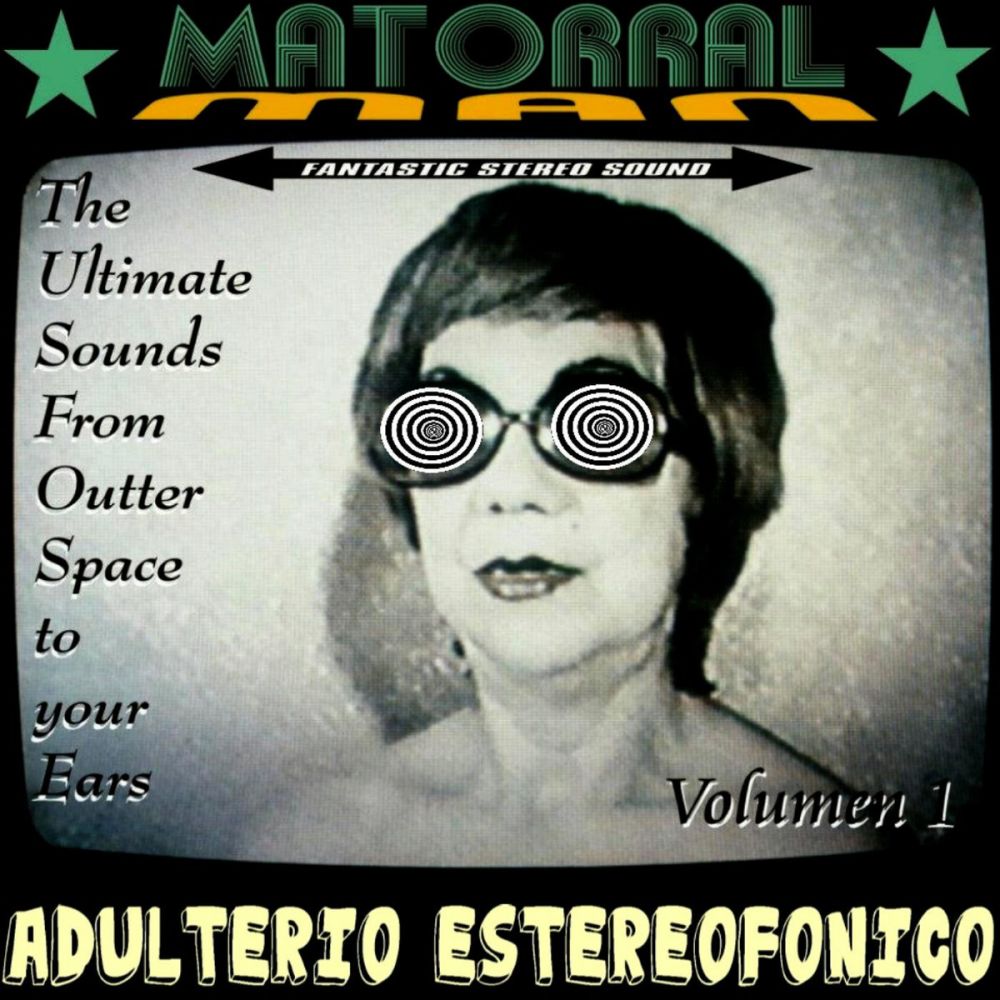 If you’re like me and love Messer Chups back when they were a strange electronic horror surf mash-up thing, I welcome you to Matorallman. This Mexican outfit takes the same quirky synthetic approach to surf with a bit more of a party vibe. It’s a lighthearted and fun album, sometimes approaching the swank of Stereophonic Space Sound Unllimited, though looser and less disciplined. This was my first time hearing them, and I haven’t dug into their back catalog enough to compare, but this is certainly a good place to start. Probably the most Pet Sounds approach to a surf record since The Barbwires’ Searider. On their sophomore LP Los Javelin threw everything they could into this, with new and interesting instrumentation in every song thanks to Espinoza’s Orchestra. On “Luna de Margarita” the guitar is nearly buried next to the brass, the theremin, keyboard and surfbeat drums. This is such an ambitious record and from such an unassuming Venezuelan trio. 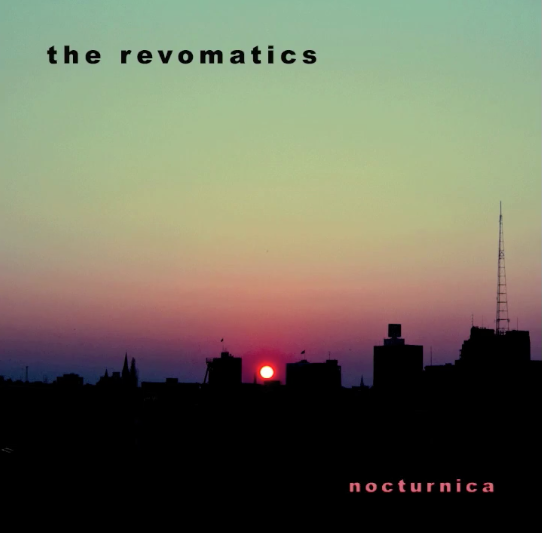 Talk about reinventing yourself. In 2014 The Revomatics were a solid trad-leaning surf band, then they heel-turned with the more ominous We Come in Peace in 2015. To be honest, I preferred the original iteration. but with Nocturnica I think they’ve found their footing. Take the title track “Nocturnica” which almost entirely leaves surf behind for a beautiful guitar soundscape. They have a great sense of how to manage mood and movement. At 6 tracks it’s over much too soon, but it leaves quite an impression. This was a hard decision with so many groups this year taking similarly transformative takes on “surf”, but at the end of the day this was the one that I found myself listening to the most. With only an EP to hint that this was coming, Megatronadores released a glistening adventure through sound and space with their first LP.

Wanglen has a hell of an atmosphere, with cues from shoegaze/dream pop floating by and enough synth elements that I found myself taking note of the surf drip just to remind myself that we were indeed coming from that planet.

My favorite track is “Hey Lola” which flies through space with surf guitar and keyboards trading parts until hitting ground with a nasty fuzz before taking off again. There are so many little bits of sound and narrative that stick out, and you’ll likely find a few more on each listen. 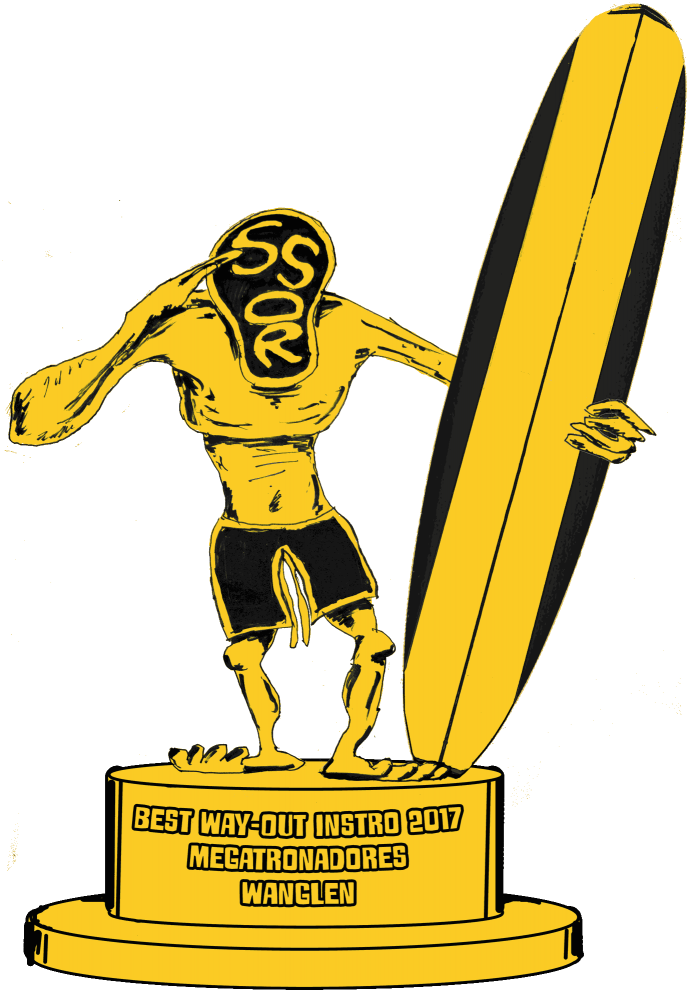