This category is for albums that are unmistakably surf, but would not be mistaken for vintage. This was a tough category this year and it was tough choosing a winner. A lot of these were also really pushing the envelope, and it was hard to decide what belongs here and what belongs in the Way-Out Instro category. Tsunami Experiment - Lost and Found in the Circuit

I don’t know how, but right from the opening notes I get a sense of emotion from this record that you don’t find in instro very often. If you didn’t catch that, then certainly you’ll find it in the next track which features the sort of piano you’d expect a band to hold off on until the finale. This whole album is filled with little bursts of passion that make it stand out. On the album cover Los Ultraman references Warhol, defaces a classic, and sends it in a direction that’s completely unexpected. That’s pretty appropriate. Paradigma Jurásico honors surf history at some moments, then changes direction as soon as you’re comfortable. It feels like a lot of these songs started with a cogent melodic thought, and every subsequent tiny embellishment got green-lit. What you wouldn’t expect from that formula are some surprisingly sweet moments in "Agrotrip", Life on Mars (Bowie Cover), and the finale "La Conocí En El Phono". Los Ultraman were a band that always seemed to have good ideas that never really came together right, and it's so gratifying to see them eventually nail it. 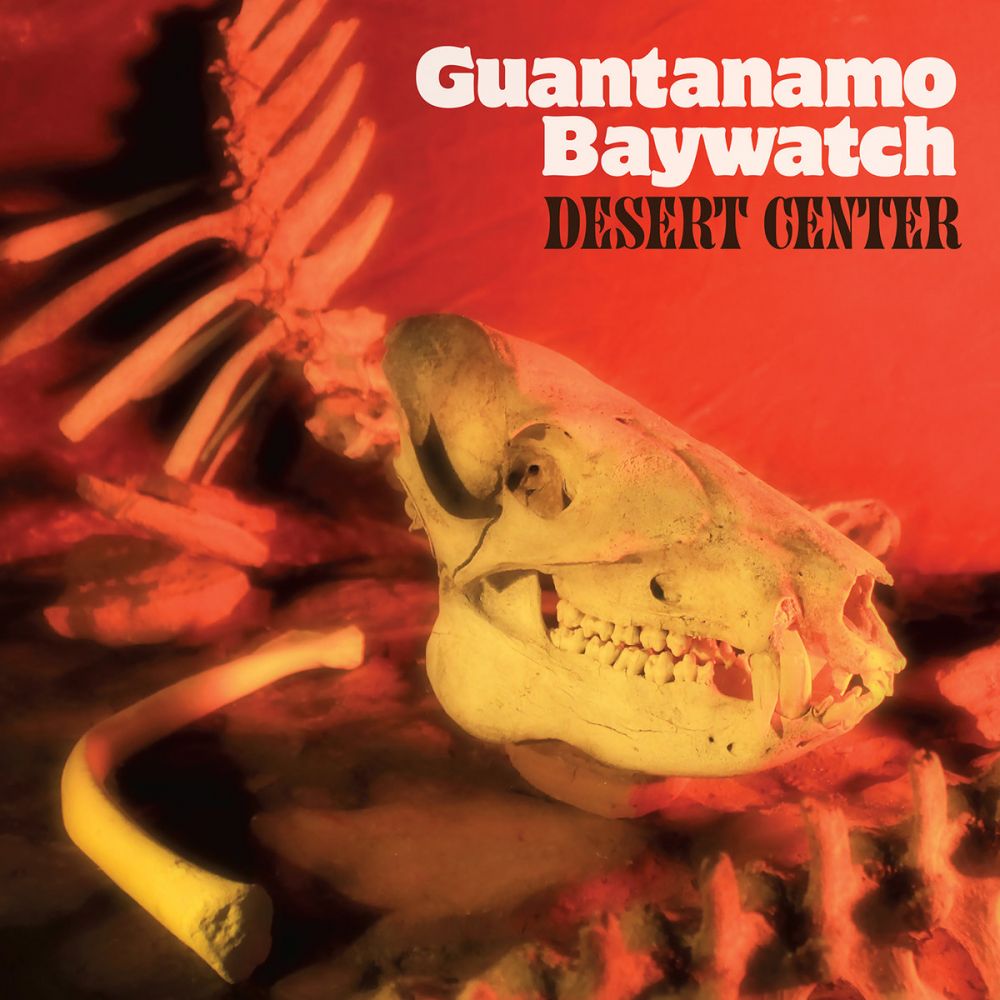 As I’m sure a lot of you have realized, “surf” don’t mean what it used to, and has almost devolved into “millenial rock”. Due to wariness of this, I worry that Guantanamo Baywatch gets overlooked by the true surf music fans. Their first few records were sloppy, but even the vocal tracks (still comprising half the album) were closer to The Trashmen than WAVVES. I thought they deserved love then, but they’ve gotten so much better now, and the instrumentals in particular have benefitted from the better chops and songwriting. These are great western style instrumentals in a Huevos/Ramblin’ Ambassadors sorta way (though I wouldn’t compare guitarists directly). They have great energy as well as poise and swagger, and even get weird with it a little in Witch Stomp. Embrace them like you embrace Southern Culture on the Skids. Gusto is the word here. The guitars pulse along with the steady surfbeat in such an enthusiastic and fun way that it’s pretty easy to tell right away that this is a good one. I’ve had a hard time describing the x-factor here because there’s a lot of pretty standard surf formula, but like a good grilled cheese sandwich, sometimes doing something expected just right is so satisfying. This has such a nice amount of bite, shimmer, punch and drive. Sometimes a great surf record is just a great surf record, and if you know what I mean by that you are likely going to eat this up. While known for the rocka/psychobilly bands he’s played guitar in, Philip Doyle has been setting aside instrumentals that eventually found their way to this album. That rockabilly side isn’t exactly buried with plenty of clickity-clackity bass and the guitar indeed quite twangy, but this isn’t a one-note thing either there’s. wild-west outlaw songs, spacey stuff, you name it. It’s clear that as somebody immersed in surf’s closest cousin genre, he has a lot of respect and has picked up a lot over the years. Los Coronas have a lot of weapons at their disposal, but prefer not to show them unless they have to. They have a brass section, extra percussion that doesn’t really present itself except on a closer listen, but instead functionally operate like any surf band with with simple hook-laden guitar riffs, accentuating with extra firepower when necessary. That sort of discretion comes from experience, and Los Coronas have over 20 years of it without releasing a stinker. This should come as easy listening for your average surf fan and you might find yourself whistling the songs after the stereo’s turned off. WJLP - is Out of this World

In a year with a lot of very ambitious projects trying to send surf to new places, this WJLP album seems so innocuous.This is the second all-instrumental record from what’s essentially a bedroom project between two members. Despite all sorts of synths and effects, “Out of This World” feels like a real simple collection of nice surf songs -- melody first with a sense of playfulness and wonder, never pretentious or aggressive, and a layer of weirdness draped over it. It’s just so damn pleasing and easy to love. It’s not only solid throughout, I think it gets better with each song. 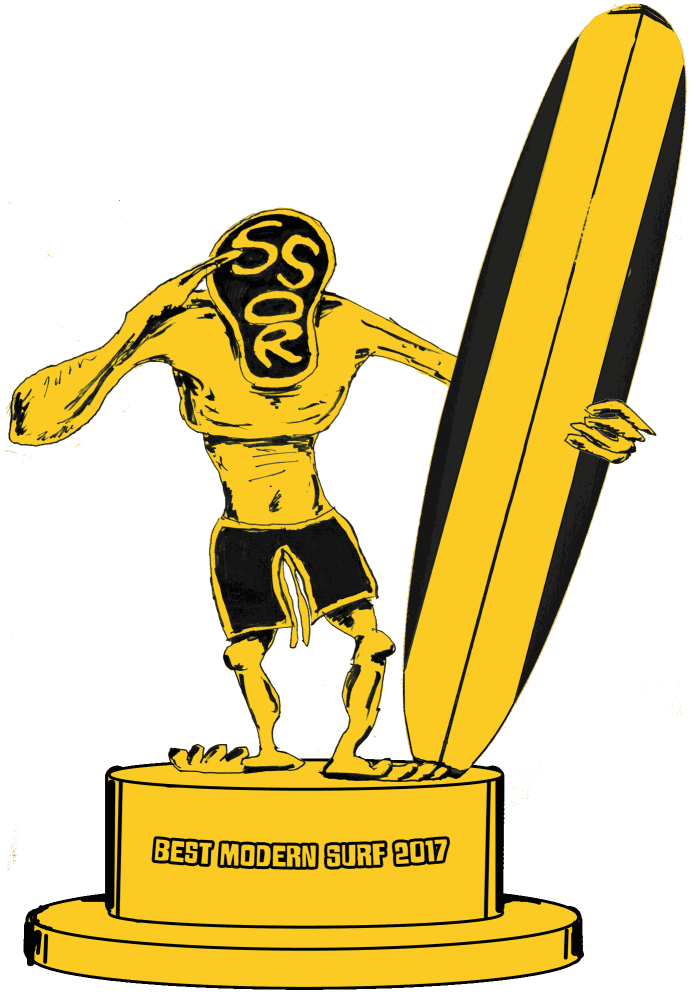