It's been 50 years since Apache '65, the first LP by the Arrows, and Davie Allan has released TWO albums to commemorate this. He explained this in the interview I did with him the other day: he was working on the 50th Anniversary album and was worried that the people at Curb records were taking too long to clear the rights to those songs, so he went ahead and started working on King of the Fuzz. Then they ended up being ready simultaneously.

50th Anniversary is not a simple Best Of record; they're entirely new recordings that have been retooled and sound more modern, fuzzier, and grittier than before. Normally I'd actually be scared of that, but it's done well and they've got a bit more oomph. There's some fun choices on there, such as "Blues' Theme Disco". 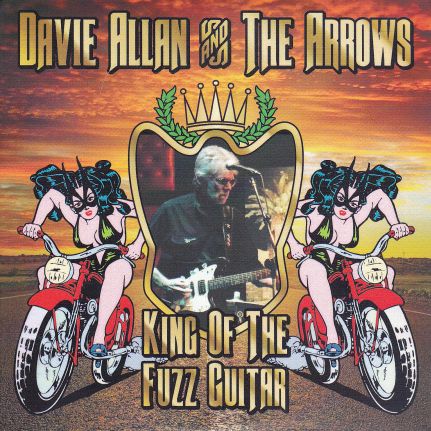 King of the Fuzz Guitar has a lot more originals on it as well as a few covers of others' work. Sounds great loud, and as the name suggests it can get pretty damn fuzzy. "Quiver" is a great mean super-fuzzed out new one, and "Missing Link" is a fun mess of psychedelia.

If you wanna grab them you can either get them from DavieAllan.com or pick them up on his ongoing tour across the US. I managed to catch him on Sunday night! I swear he seemed happy to see me, I guess smiling doesn't fit with the Davie Allan image. Or maybe he doesn't like getting his picture taken. 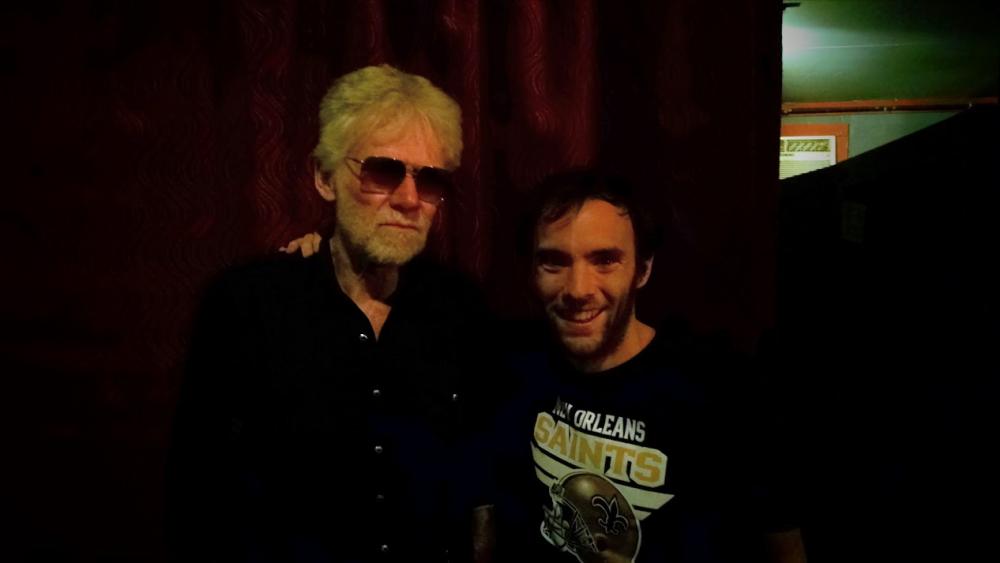 Total votes: 41
What do you think of this? Voting is anonymous.
Tweet