"Surf" is a very limited term. Some of us use "instro" for that reason, and some don't worry about words. While I love the sunny 60's surf sound as much as anybody, I think instro music is kept alive and interesting thanks in part to the people that aren't afraid to leave it behind. This category is dedicated to surf's weirdo grandchildren. If you'd argue that these aren't surf at all, that's OK by me. 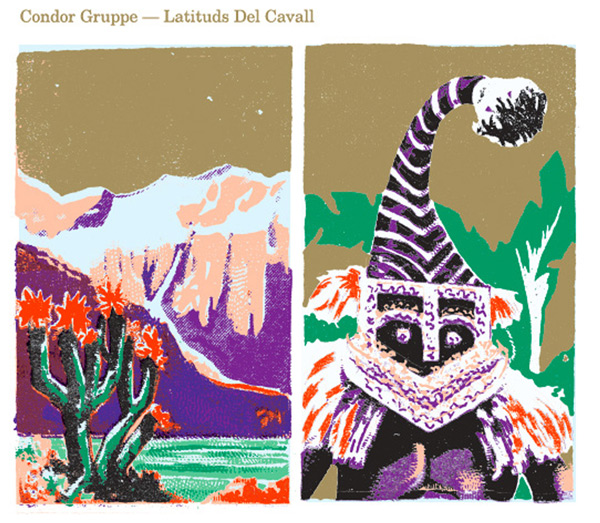 Last year's 4 track demo from Condor Gruppe may be a little more out-there than this LP, but I loved this album regardless. They build a great, mysterious mood with familiar surf twangs, spaghetti western underpinnings, and tribal humming. 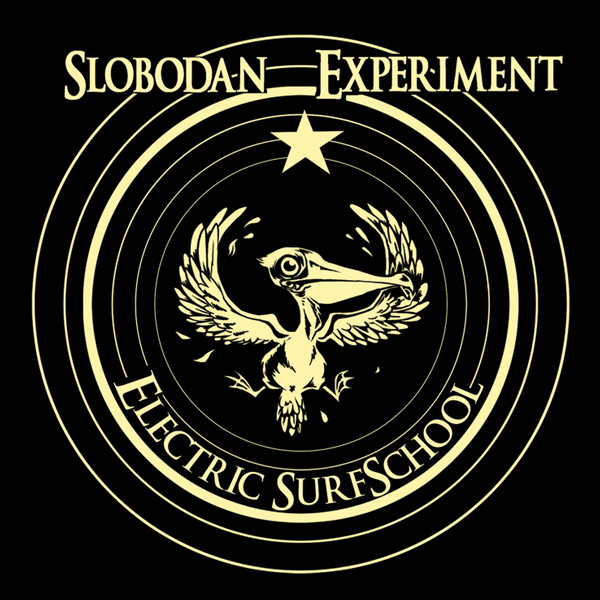 I've got my surf thing, my girlfriend has a balkan music thing. She sings in an ensemble called Blato Zlato, and after a day of working out songs, when she heard Balkan-ish sounds coming from my computer I got a look of curious surprise. Electric Surf School is probably the least Balkan and most Surf out of their releases so far, though their entire catalog is worth a listen. There's also a pretty big helping of free jazz in here too, reminding me of the great EP Beninghove's Hangmen put out last year. Riptide is a pretty easy listen for a surf fan, then it really slips further as it goes. 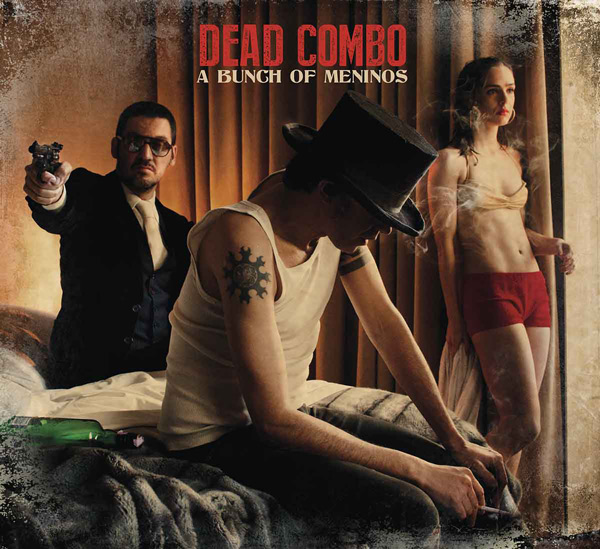 Dead Combo - A Bunch of Meninos

Dead Combo's rainy-day heartbroken flamenco style was never very close to surf, though I would expect it to be an easy sound for an instro fan to like. While they're still very far away, this is actually the closest they've come with some surprisingly upbeat and electric tracks, and even a touch of reverb here and there. Honestly, I hope they stop where they are; there's no other band like them, and outside the surf lens this would absolutely be one of my favorite records of the year.

And the winner is... 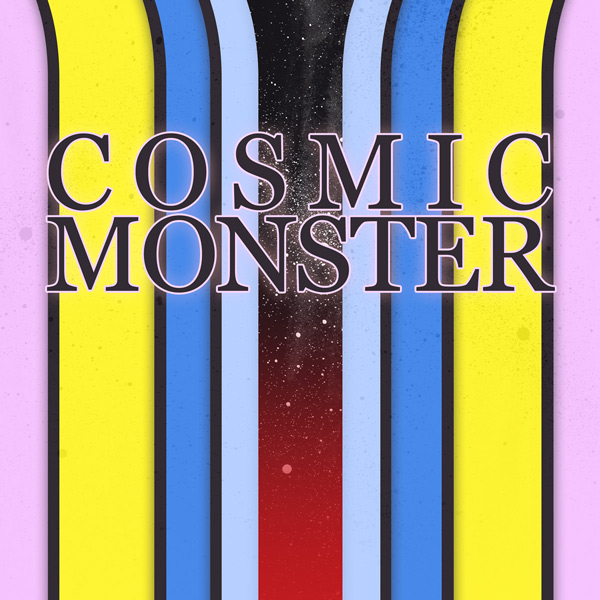 Nothing excites me more than hearing something completely new to me. Back in January, Beauty and the Liquidmen (terrible name) reemerged as Cosmic Monster (perfect name) with an LP full of absolutely colossal-sounding metal-space-surf stuff that absolutely blew my mind. To be honest I'm kind of bummed at the lack of exposure this has received; I think fans of surf, metal, prog, shoegaze, chiptunes and probably a few other types of music can all claim this as their mutant son. I can't wait to hear what comes next from Cosmic Monster, and I hope that "Ten Thousand Pink Satellites" doesn't get old in the meantime. 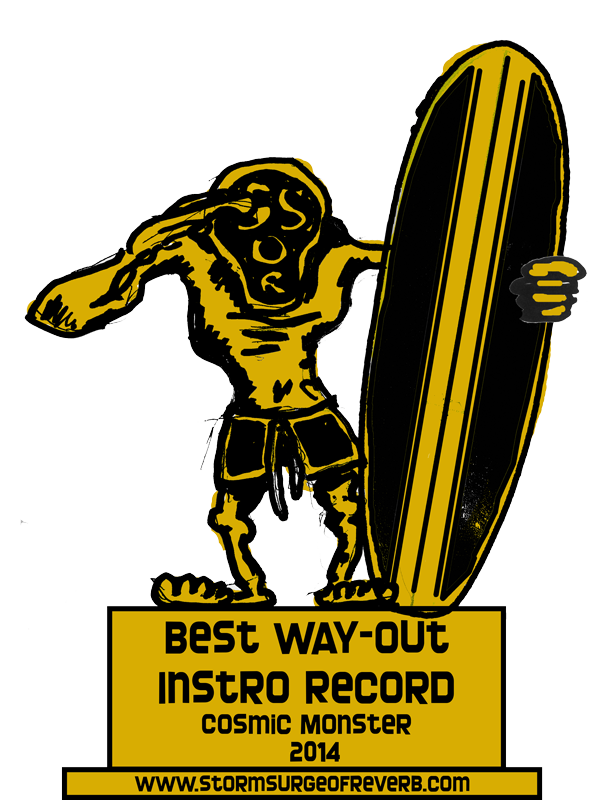