Well, sometimes my all-seeing surf eye doesn't see things when they come out. And I think I'd be remiss to not mention them anywhere on the site, so we're playing catch-up here.

Sleazy Records rarely steers you in the wrong direction. This is a self-titled 7" (vinyl) with an accompanying CD totaling 8 songs. Love that vintage-styled cover art by Mik Baro, definitely points you in the direction of their trad sound. Sleazy Records isn't the most convenient record label for us in the US, but Double Crown is carrying it. Check out the video. 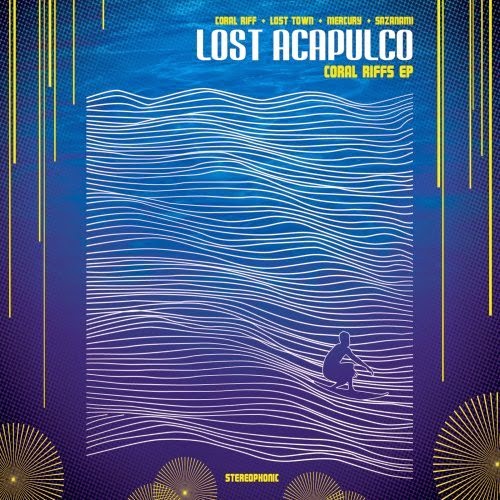 Lost Acapulco are one of the longest-running surf acts in Mexico, practically the Los Straitjackets south of the border (though often Los Straitjackets are the Los Straitjackets south of the border. You know what I mean). So here's the thing: I don't usually post about a new release until I know that somebody can buy it. I was aware of this 4-song EP as it was supposedly coming out, but months later even now I'm not sure where its' being sold. There was a limited run of 500 vinyl copies, and CD copies, and I have no idea where you can get them, but I do know that people have gotten them (even saw a very overpriced CD on eBay). I do know that you can listen to it on Spotify, so we'll keep it at that. 4 nice easy tempo trad surf songs. I love the album art on this one, sort of a surfing take on Joy Division's iconic album art but still making it their own. 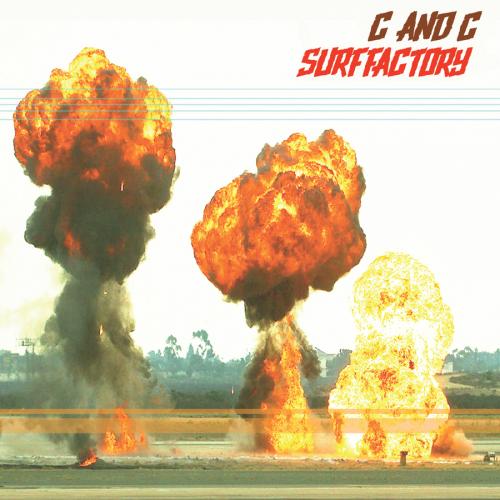 I'd reckon a band name like this is either funny to you, or induces a pained groan. I'm in the former category. This is the debut LP from these guys and though I haven't gotten my hands on the full thing, the songs on soundcloud are very refreshing: bright, perky and quirky guitar lines and punchy, danceable drum beats, plus a few other strange electronic touches. 10 songs, available on CD, vinyl, or digital download from Six Shooter Records.

Total votes: 119
What do you think of this? Voting is anonymous.
Tweet