Of interest in NOLA this week: Daikaiju, The Wrecking Crew, and Record Raid

While this blog is mostly focused surf fans worldwide, I can't not let Louisianans know about a few things this week.

It's been languishing in distribution hell for ages and suddenly it's dropped into the Prytania this week. The Wrecking Crew are the session men behind a zillion pop hits in the 60s including a bunch of surf records. I don't know how big of a surf focus this movie is going to have but the director has piped up over at surfguitar101.com. It looks like this is only playing through Thursday, I'm hoping to catch it tonight. 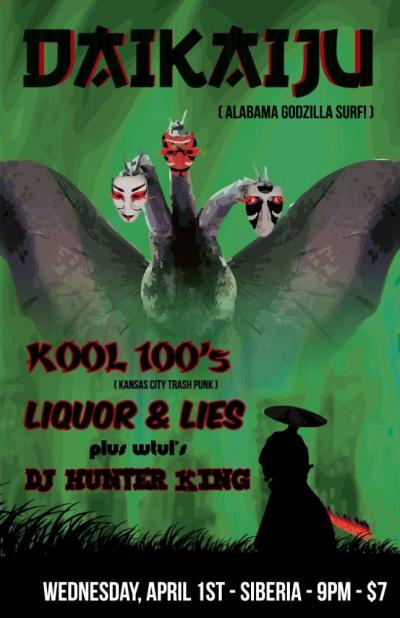 I think those of us that have seen them would have little trouble with calling Daikaiju the best instrumental group to see live. The way they interract with the audience is unlike anything else I've seen. Plus I'm DJing. Jeez I gotta start getting stuff together for that... 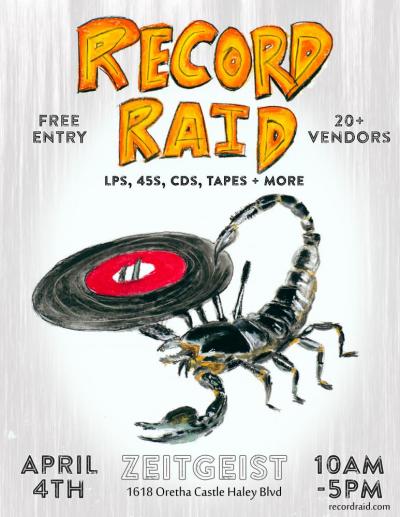